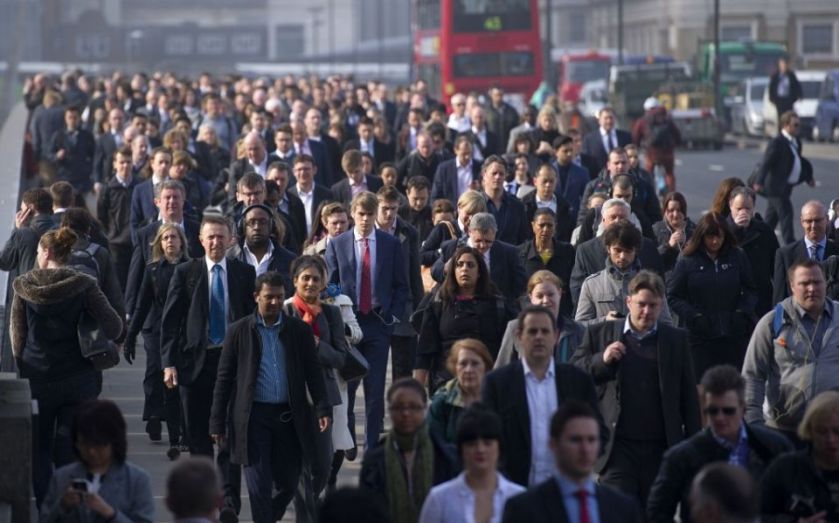 The number of customers with ongoing debt problems has risen by almost a third as the cost of living crisis bites further, the Lloyds boss said this morning.

It comes after inflation rose to 9.1 percent in May and is expected to rise as much as 11 percent this year amid sharp increases in the cost of energy, food and raw materials.

Mr Nunn told BBC Radio 4’s Today Program that research from Lloyds shows that three quarters of its customers are concerned about recent price increases and the impact this is having on savings.

“About 80 per cent of individuals and UK customers and families have less than £500 in savings in their checking and savings accounts.”

“They may have money elsewhere, but what we can see is less than £500.”

“Customers are concerned, and they should be,” he said. “We’ve seen some areas where there are real challenges.”

It said the proportion of people with persistent debt has risen 30 percent since the end of 2021 as the financial background continues to deteriorate.

The bank said last month it would hand over a £1,000 bonus to the vast majority of its staff to help them cope with the rising cost of living.

Lloyds also confirmed that about 20 percent of customers cut discretionary spending to have more money for essential items.

Nevertheless, the group also said credit card spending on travel is up 300 percent and suggested there was still positivity in some parts of the economy.

Mr Nunn suggested there could be a danger that the country could talk itself into a worse financial situation.

“We are concerned that I think we are collectively putting ourselves at risk of being too negative a view,” he said.

“There are strengths in the economy,” he added.

“There are significant segments of consumers in the UK who have power and really want to spend and create that demand and we can continue to see opportunities to invest in growth.”

The cost of living in the UK has ‘created perfect conditions for fraud to thrive’, says new report