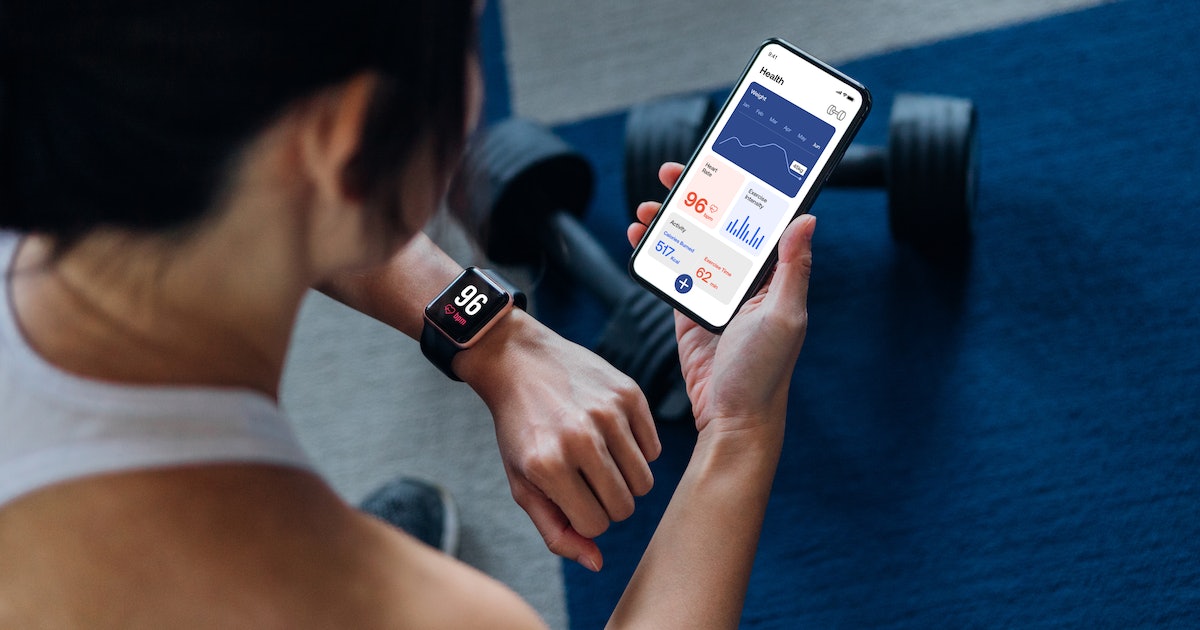 Less than seven percent of the adult population in the United States has optimal cardiometabolic health, according to a study published Monday in the Journal of the American College of Cardiology† That’s a “devastating health crisis” facing the nation, the researchers said. The work was led by a team from the Friedman School of Nutrition Policy at Tufts University.

Meghan O’Hearn, a Freidman School PhD student and the study’s lead author, said: inverse“We looked at trends over this 20-year period to see if health interventions and policies — whether public health or clinical — are actually making a difference.”

What they did – Using data from the 10 most recent cycles using the National Health and Nutrition Examination Survey, researchers assessed the cardiometabolic health of approximately 55,000 people over the age of 20 from 1999 to 2018. They looked at five components of cardiometabolic health: blood pressure, blood sugar levels. blood cholesterol, adiposity (overweight and obesity) and presence or absence of cardiovascular disease (heart attack, stroke, etc.).

The researchers also analyzed health among several demographics: age, gender, education, race, ethnicity and income. These statistics were vital, O’Hearn says, because it helps them understand whether health inequalities are “worsening, or getting better. Is the gap between different populations widening? Or is it getting narrower?”

Those trends really matter from an intervention and policy perspective, she says. If there was a positive trend 20 years from now, in which health disparities between certain groups narrowed and overall health improved, this could indicate that the interventions implemented by policymakers 20 years ago were working well.

Unfortunately, O’Hearn and her colleagues failed to find that.

What they found- As of 2018, only 6.9 percent of Americans had optimal levels of all five metrics. Trends for obesity and blood glucose deteriorated significantly between 1999 and 2018. In 1993, one in three people had “optimal levels of adiposity”; in 2018, that number was 1 in 4. Similarly, in 1999, two in five people had diabetes or had prediabetes. In 2018, the number of people with one of these conditions rose to more than six in ten.

Social determinants of health, such as “food security, structural racism, social and community contexts, can put individuals in different demographics at increased risk of health problems,” she says.

It’s worth noting that the data used was taken before the pandemic, and O’Hearn says she wouldn’t be surprised if our collective cardiometabolic health got even worse.

“The pandemic and the war in Ukraine have affected people’s access to healthy and affordable food,” she says. “Many people have also been less physically active during the pandemic. So if I had to speculate, I’d say things like glucose levels are probably getting worse.”

What it means for the future— O’Hearn notes that she and her colleagues are concerned with more than just avoiding ill health; they want to understand how many people experience optimal Health.

“We think about it in terms of ‘is the United States healthy? Do you experience good health and well-being? And very likely we are not.”

It doesn’t have to stay that way, though, says O’Hearn. Farm subsidies and expansion of nutritional aid programs such as SNAP and WIC could help more people access affordable, nutritious food.

“The standards for those programs are all developed like they were 50 years ago, when the issues of the day were very different. They can be improved,” she says. Likewise: “So if we could make an EBT map” [which SNAP recipients use to pay for food] moving forward in buying healthy food, we can help alleviate some of these problems,” she says.

Another idea, O’Hearn says, is to promote initiatives where doctors can prescribe healthy foods and insurance companies will cover it, whether that’s Medicare, Medicaid, or private insurance. Because we’ve shown that it can be even more cost-effective to eat healthy foods to avoid some of these problems that don’t require drugs or other interventions. Because many diabetes and other conditions are really determined by the quality of the diet.”

Much can also be done to improve consumer and patient education, she says. Ideally, this would happen at both the clinical level – between a patient and doctor – and at the public health level, with the implementation of broader programs. That could include working with the private sector and assessing “how investors can actually drive a healthier food system by investing in companies that objectively make healthier, more affordable and more widely available goods.”

“We talk a lot about what the government should be doing, and that’s good,” she says. “But I think the private sector is very powerful and I think there are a lot of opportunities there.”