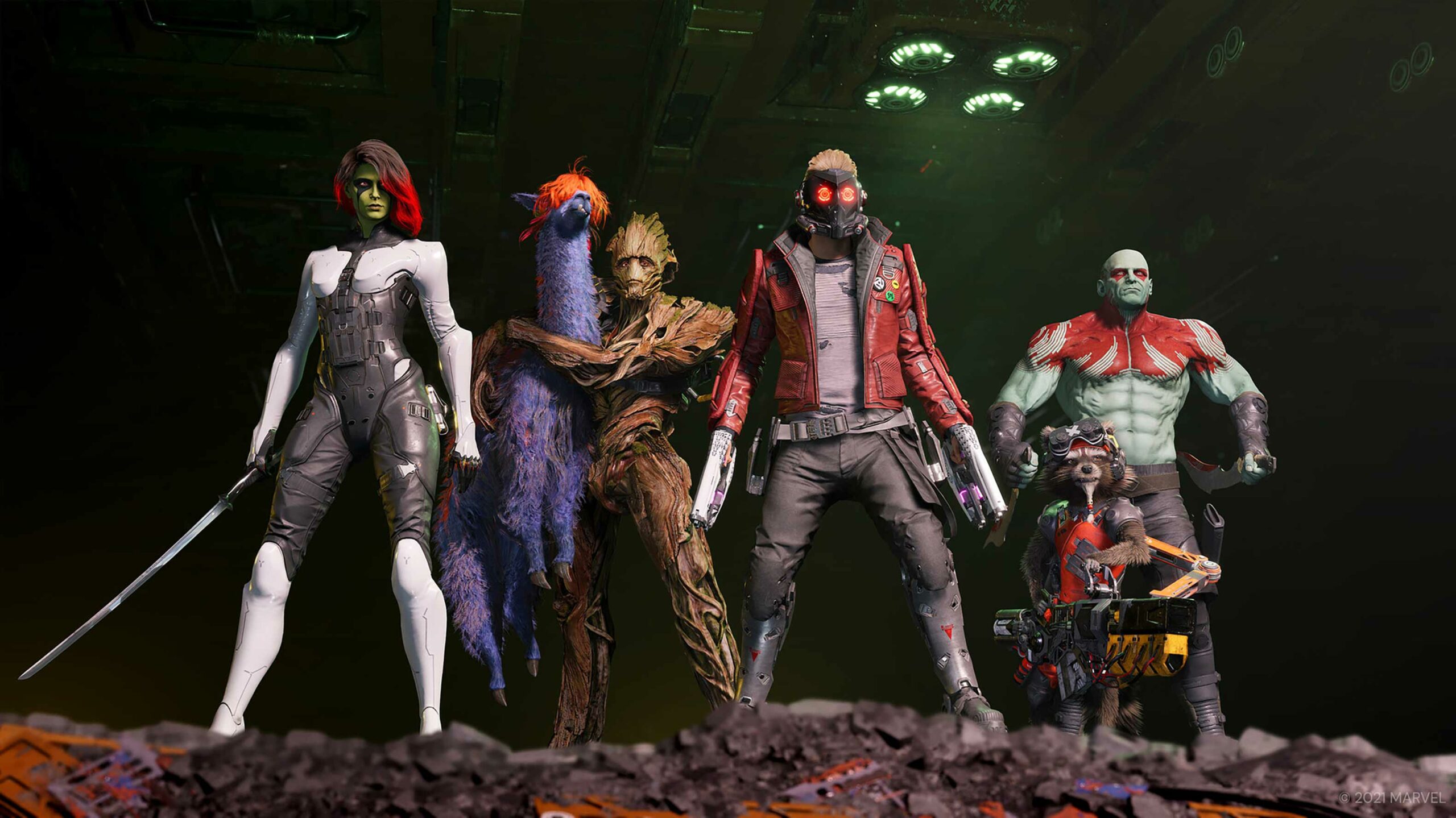 #a11yTO Gaming, a gaming conference focused entirely on accessibility, returns this month as an in-person event.

#a11yTO Gaming will take place on October 15 at Microsoft’s Toronto office and will feature a variety of guest developers, an accessible arcade, live game demos and more. Canadian Steve Saylor, an accessibility-focused content creator and accessibility consultant, will once again host #a11yTO Gaming.

Specific attractions this year include representatives from Ubisoft Toronto talking about Far Cry 6 and job openings in the studio, Dave Evans of St. Catharine’s Falling Squirrel demonstrates his innovative The Vale: Shadow of the Crown and Rodrigo Sanchez from Eidos Montreal to discuss Marvel’s Guardians of the Galaxy.

Tickets cost $49 and are on sale through October 10. Those who use the promo code ‘THANKSTORONTO’ can get tickets for $20.

A major #a11yTO event focusing on accessibility in areas beyond gaming will also take place on October 17-18 in person and online. More information can be found here.

According to the World Health Organization (WHO), more than a billion people worldwide live with some form of disability. Meanwhile, about three billion people around the world enjoy video games. There is therefore a large audience that would like to play games, but is physically limited or even prevented by a handicap.

That said, in a 2022 Game Developers Conference survey, only 39 percent of respondents said they had implemented accessibility measures in their game. The rest of those surveyed said “no” or “don’t know / N/A”. One respondent even said, “Unfortunately, there is still a lot of resistance to implementing accessibility features.”

Therefore, a lot of work can be done to promote the importance of accessibility and get more of the industry on board implementing such features in their games. With that in mind, those interested in gaming, both on the consumer and developer side of the industry, can get a lot out of #a11yTO Gaming.