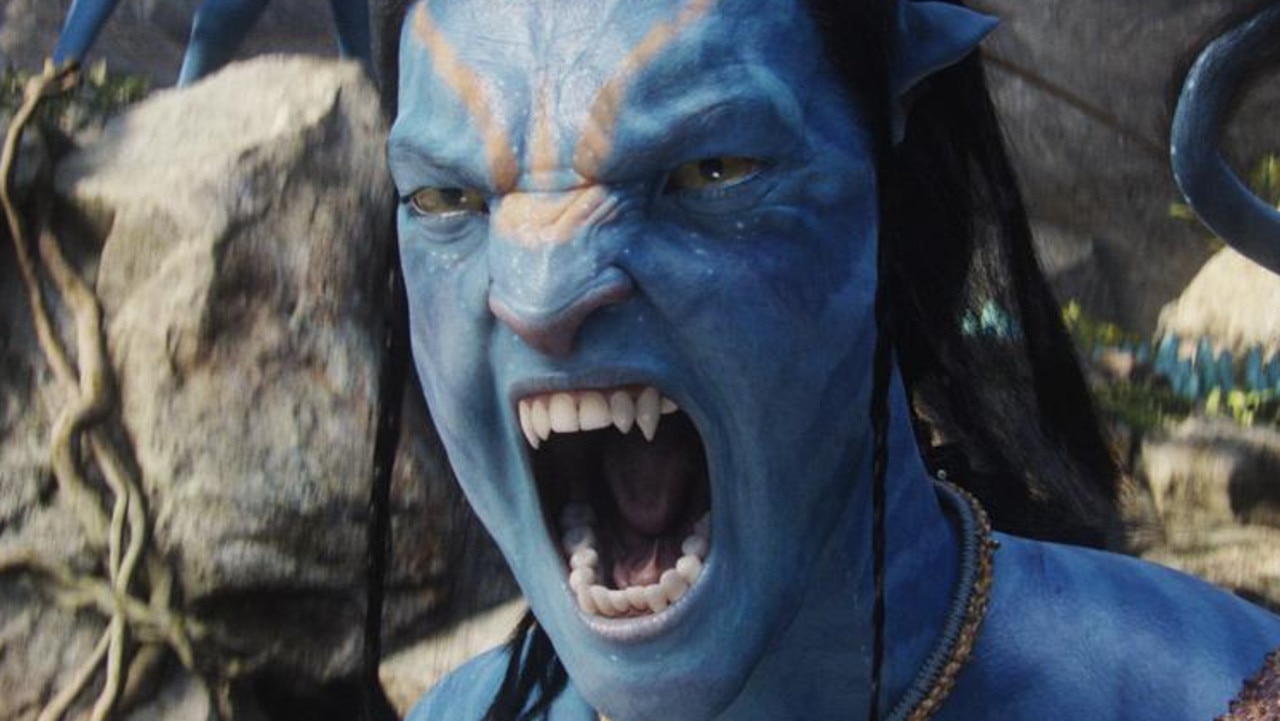 James Cameron stepped on his soapbox this week and lunged at people who weren’t enthusiastic about his work. He completely missed the point.

This is a triple-decker whining, I get it. But seriously, who is Cameron kidding?

The visionary filmmaker responsible for some of pop culture’s most iconic and deservedly acclaimed works, including: Terminator 2: Judgment Day† Aliens and true lies is a true master of cinema. That is not up for debate. We all love Cameron for his contributions to canon.

But it’s hard to argue that he hasn’t become some kind of grumpy old man who takes on any kind of challenge to his ambitions, work, or his relatively narrow view of filmmaking.

There was a time when he said he hoped moviegoers would soon tire of Avengers movies because there were “other stories to tell” or when he went after Patty Jenkins and Wonder Woman for “sexualizing” Gal Gadot.

His latest complaint? Audience not so fond of a three-hour playtime for him Avatar continuation.

“I don’t want anyone whining about height when they sit and binge watch” [television] for eight hours,” Cameron told the Empire podcast. “I can almost write this part of the review, ‘The Excruciatingly Long Three Hour Movie’. It’s like, give me a goddamn break.

“I’ve watched my kids sit and do five one-hour episodes in a row. This is the big social paradigm that needs to happen: it’s okay to get up and pee.”

I’m not sure who in Cameron’s life should tell him this because he obviously didn’t get the point, but having to go to the bathroom isn’t why people don’t take three hours Avatar continuation.

While three hours is quite an indulgence for any movie, there are plenty of epics out there that deserve that running time – The Godfather Part II† Schindler’s List† Zodiac† Lord of the Rings: Return of the King and JFKto name a few.

Gone with the wind – which is problematic now and, frankly, should have been problematic even when released in 1939, as it still glorified the antebellum South seven decades after the end of the American Civil War – is, rightly so, forty-three hours minutes. It takes that time to follow Scarlett O’Hara’s tumultuous journey.

Even titanic, with its two-part on Jack and Rose’s intoxicating romance and then disaster, justifies its 194 minutes.

Cameron will hate this, but Avengers: EndgameThe 182 minutes were needed to complete a saga of 22 films. Not a moment was wasted — the only time you could have gone to the bathroom was on the Hulk restaurant scene.

But Avatar† No definitely not. I’m not talking about Avatar: The way of the water because it clearly hasn’t been released yet.

But the original Avatar movie came in at two hours 40 minutes and, frankly, it felt about five hours long.

The 3D was clearly impressive and you have to give credit to Cameron for always trying to push the boundaries in terms of what’s technologically possible in helping storytelling. But after the first hour of going, “Ooo, that fake water looks so blue and real,” there was nothing else.

It may be the commercially successful film of all time (unadjusted for inflation), it was a shallow, awkwardly plotted colonialism story with forgettable characters and wooden performances. It’s been said before, but you’d really get more out of watching it Boating Geul again (and only 76 minutes).

Cameron had fooled everyone into thinking he had made a ‘good’ movie just because 3D was so innovative at the time. How many people have actually re-watched Avatar in the next 13 years? Or did you go, “Oh no, once was enough”.

Plus, we all had to get through the 3D craze for years to come before wisdom finally got the better of it and it was wiped out.

Full cards on the table, I really hated 3D because it created yet another barrier between me and the story on the screen, and more often than not it was a distraction that prevented me from being immersed in the movie.

When I was led into a movie theater recently to get a taste of the first Avatar 2 teaser and was handed 3D glasses, the fear came back. Not this nonsense again. It’s not for nothing that I didn’t see anything in that teaser that suggested the 3D tech in Avatar 2 had made huge strides to justify the return of 3D.

As much as Cameron’s subjectivity means he thinks Avatar 2The “horribly long” runtime is justified, and maybe it will be, but he can’t dictate that everyone should shut up and accept it just because people watch TV too.

Watching TV at home is a completely different experience. While the TV series format has evolved over the years, it is still primarily a medium of serialized storytelling. There are breakpoints, where mini-arcs begin and end.

And watching at home means you decide when you take a break, when you walk away. It cannot be compared to a three-hour cinema experience.

If Cameron wants audiences to stop whining about the length of the movies, make a movie that doesn’t provoke such moans. Cameron used to make special films. But he has spent the past two decades immersed in his… Avatar obsession, threatening four sequels that few asked for.

He complained about the Marvel movies because “there are other stories to tell,” maybe he could write one, one where those blue things don’t run around for three hours.