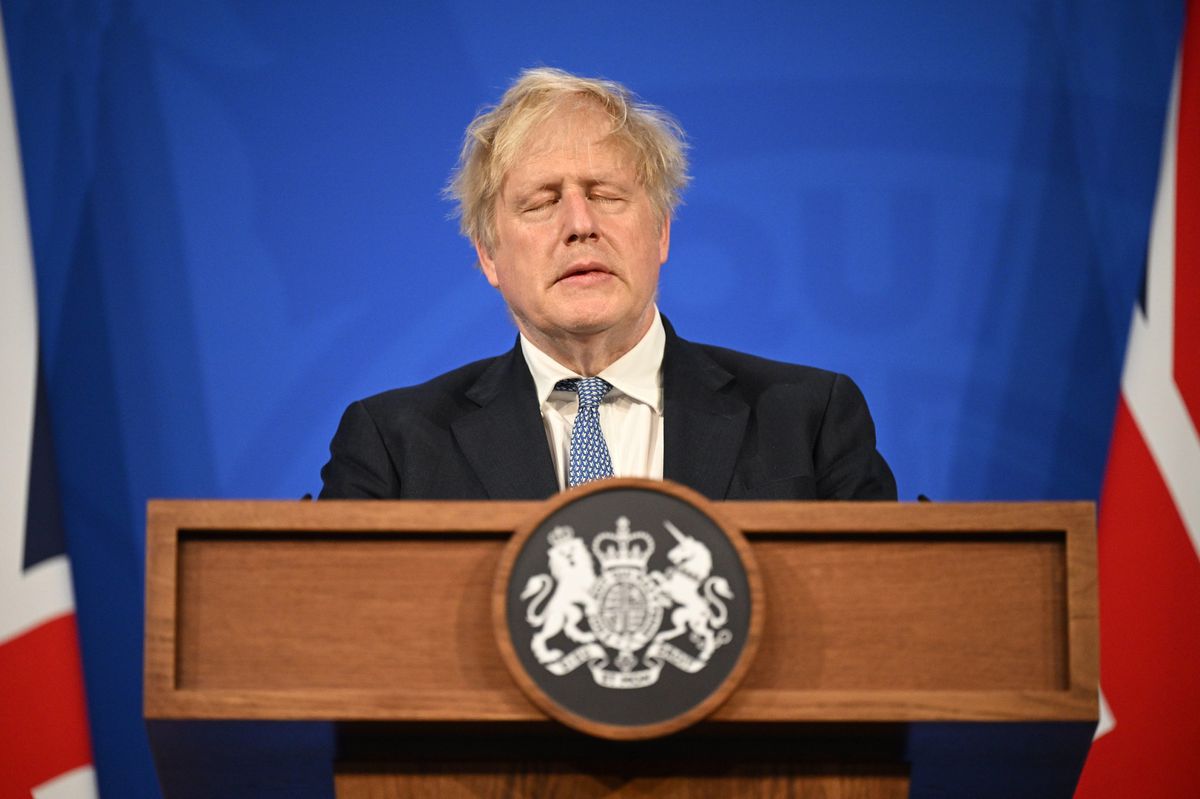 British Prime Minister Boris Johnson will resign as party leader on Thursday less than three years after winning one of the biggest landslides in British history.

According to media reports, Johnson had finally given in to mounting pressure to leave from Conservative Party ministers, MPs and officials. Johnson wants to remain prime minister until the fall, when a new leader is elected, the BBC reported. However, there is mounting pressure on him to leave immediately and be replaced by Deputy Prime Minister Dominic Raab.

Johnson has been plagued by a series of scandals in recent months, including reports that he and his officials held more than a dozen social gatherings as the country was locked down due to the pandemic. But allegations of sexual assault involving former deputy Tory MP Chris Pincher brought the uprising to a boil this week as reports surfaced that Mr Johnson had overlooked Mr Pincher’s behavior and appointed him as a deputy head whip.

His resignation is a humiliating end to a career that seemed to defy political norms.

Born to British parents in New York as Alexander Boris de Pfeffel Johnson, he spent much of his childhood in Brussels, where his father, Stanley, worked for the European Commission. After privileged training at Eton and Oxford, he joined The Times as a trainee reporter in 1987, but was fired for making up a quote.

His political career started in 2001 when he won a seat in parliament. He went on to serve two terms as Mayor of London, returning to Westminster in 2015. Through it all, he relied on humor, self-mockery, and more than a little exaggeration.

He led the campaign to pull Britain out of the European Union in 2016 after hesitating about which side to support. After winning a referendum on Brexit that year, Johnson became a staunch critic of then Prime Minister Theresa May, who sought to negotiate a departure deal with the EU.

Mr Johnson led the move to force Ms May to resign, and he was elected party leader in 2019. He then led the conservatives to a massive majority in December 2019, promising to “get Brexit done”. However, the deal he struck with the EU has wreaked havoc in Northern Ireland, as it effectively bound the province to EU rules and cut it off from the rest of Britain in terms of trade. Mr Johnson has now moved to end key parts of the deal, even though he signed it in 2020.

He also came under fire for his handling of the early stages of the COVID-19 pandemic, even though he nearly died from the disease. And while he managed to launch a successful vaccination campaign, he became mired in scandals over renovations to his Downing Street flat and allegations of repeated violations of COVID-19 regulations.

The scandals prompted Conservative MPs to conduct a leadership review last month. Johnson received the support of a majority of MPs, but 148, or 40 percent of the caucus, voted for his resignation. A few weeks later, the Tories lost two by-elections by wide margins, raising more questions about Mr Johnson’s ability to continue as leader.

Despite all this, Mr Johnson remained defiant and refused to resign, even as dozens of ministers and secretaries of parliament resigned this week, calling on him to resign.

There are no clear favorites to succeed him as party leader. Some of the key contenders are expected to be Mr Raab, as well as former Finance Minister Rishi Sunak, former Health Minister Sajid Javid and Foreign Minister Liz Truss.

Labor Party leader Sir Keir Starmer welcomed Mr Johnson’s departure but said it was too late. “It is good news for the country that Boris Johnson has resigned as prime minister,” Mr Starmer said. “But it should have happened much earlier.”

Our Morning Update and Evening Update newsletters are written by Globe editors and give you a succinct summary of the day’s main headlines. Sign up today†