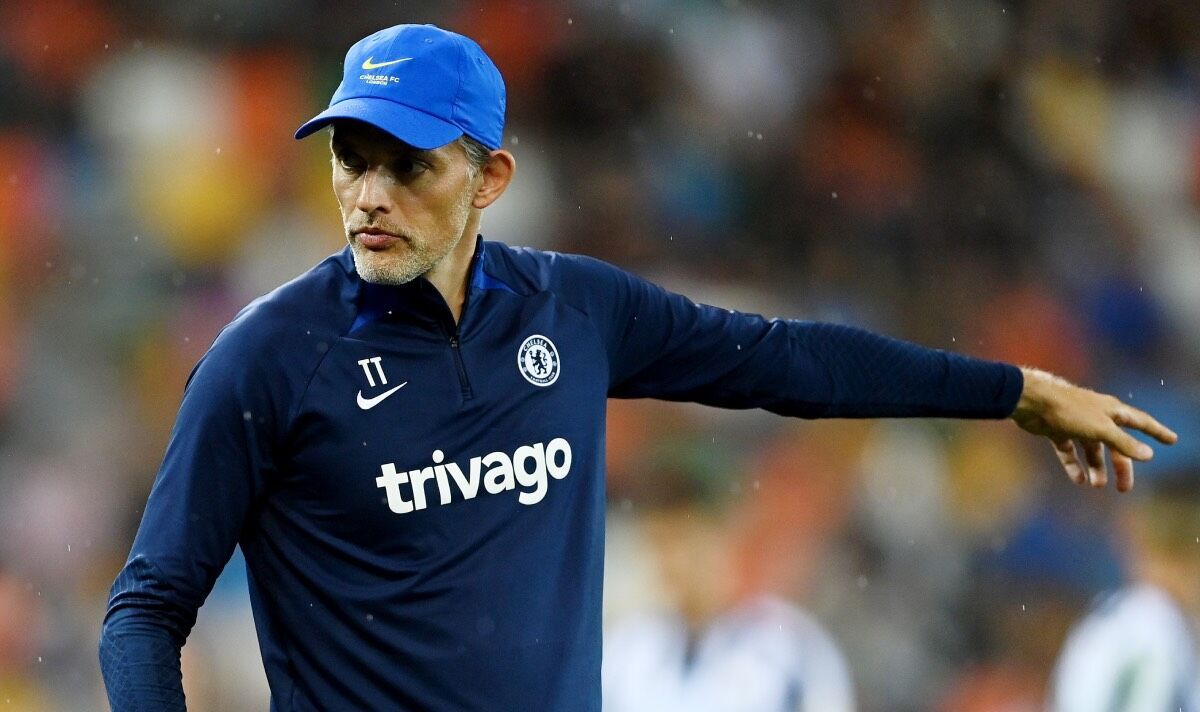 Marcus Alonso has reportedly asked Chelsea boss Thomas Tuchel not to select him for the Blues Premier League season opener against Everton on Saturday. The Spanish left-back remains the subject of intense Barcelona interest, with the cramped Catalan club in talks and pushing to sign the defender this summer.

Alonso has made no secret of his desire to join the La Liga giants in the current window and with Chelsea recruiting his replacement in Marc Cucurella, the 31-year-old seems closer than ever to making his wish come true. The defender also appears to have already played his last game for the Blues, following reports that he has no interest in taking part in his current side’s Premier League clash with Everton this weekend.

According to Sport, Alonso has informed Tuchel that he would rather not play against the Toffees at Goodison Park on Saturday night. The Spanish outlet has clarified that although the left-back has not refused to play, he has requested that he not be called up for selection.

The talks between Barcelona and Chelsea are said to have gone well over the transfer of Alonso and Tuchel is said to have given the green light to the defender’s departure. The Blues eventually captured Cucurella for a fee of £62million earlier this week, paving the way for Alonso to leave the Londoners.