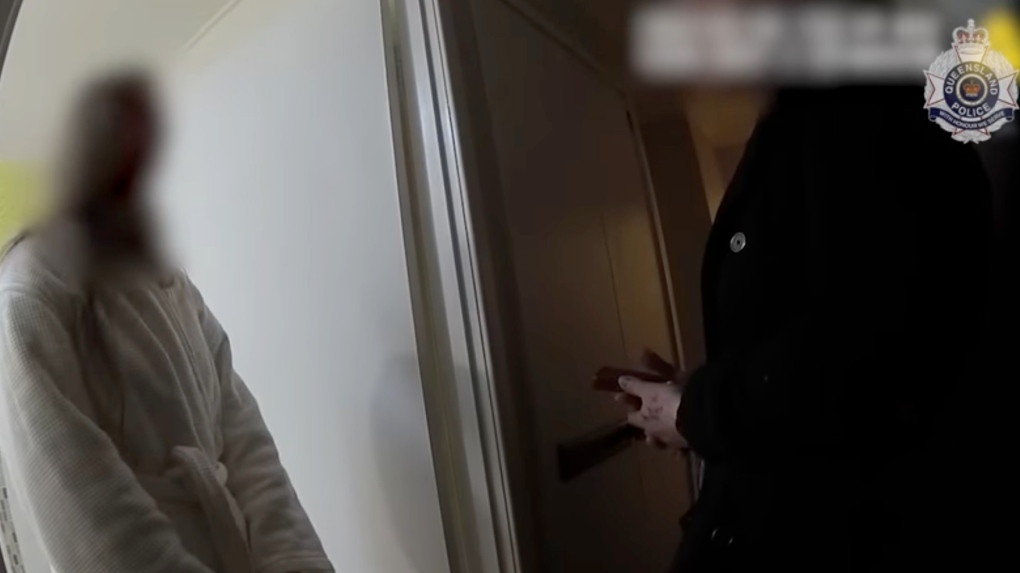 Australian authorities have charged 12 members of a religious group for the alleged murder of an 8-year-old girl, police said in a statement on Tuesday.

The child died on January 7 at her family home in Rangeville, south Queensland, after being reportedly “denied medical treatment for a period of about six days,” state police said.

According to the police, the emergency services were not contacted until about 5:30 p.m. on January 8, the day after her death.

It brings the total number of suspects charged with murder in this case to 14.

The girl’s parents, a 47-year-old woman and a 50-year-old man, were charged in January with “murder, torture and failure to meet the necessities of life,” Queensland police said. Their most recent appearance in court was in June.

Police allege that all 12 newly charged murder suspects were present prior to the girl’s death, and did not seek medical attention despite knowing she had an underlying health condition.

The 14 suspects, ranging in age from 19 to 65 years old, “made the choice to deny this young girl her right to medical care,” Regional Acting Superintendent Garry Watts said in the statement.

He added that the charges were the culmination of an “unprecedented” six-month police investigation.

The suspects are in custody and are due to appear in court on July 6.