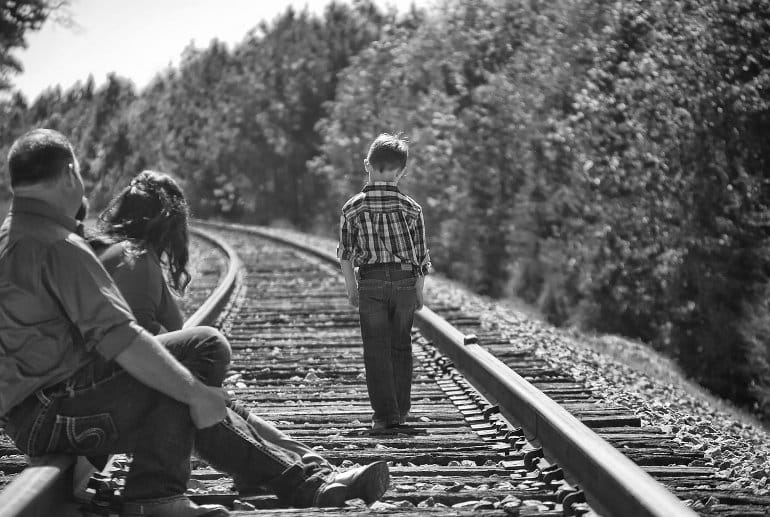 This tendency gives a ‘U-shaped curve’, which shows increased risks for younger and older parents. This work will be presented at the ECNP Congress in Vienna, following recent publication in the peer-reviewed journal European Neuropsychopharmacology.

Bipolar disorder, in which patients can transition from elation to moods of extreme depression, is one of the most common serious mental illnesses, affecting about 2% of people and carrying a high risk of suicide and premature death. It is known to have a high heritability; if one of the parents has bipolar disorder, there is a 15% to 30% chance that it will be passed on to their children.

“The age of the parents is a factor influencing many conditions, such as fertility and some neuropsychiatric disorders. What we found is somewhat unusual because both younger and older parents have an increased risk of having a child with bipolar. disorder The increased risk is moderate, but real.

“We can speculate that younger parents may be influenced by environmental factors, such as socio-economic problems, lack of support, as well as stress or immunological factors, and that older parents may have genetic factors at play, but the truth is we don’t know it’s not really.”

The researchers from Spain, Italy, Australia and the Netherlands conducted a systematic review of studies from different countries linking bipolar disorder with age.

In parents younger than 20 years, the increased risk was 23% (for mothers) to 29% (for fathers). All analyzes were adjusted for confounding factors, such as family history for bipolar disorder and the age of the other parent.

Giovanna Fico said: “Again, we need to emphasize that this risk is moderate and should be kept in perspective. However, for those who are already at risk, age is another factor to consider, and so doctors may find both younger when older couples need counseling if they are at risk for bipolar disorder, we also see this U-shaped curve in some other conditions, such as autism and some cardiovascular diseases.”

“We plan to study several environmental factors that may be related to the risk of bipolar disorder, as well as to the course of the disease. For example, we want to investigate how exposure to pollution, climate change, urbanization can influence the risk of some psychiatric disorders, and we want to try to understand whether these factors help or worsen the course of the disorder.”

“This interesting systematic review article shows that children of young parents (up to the age of 20) have a higher risk of developing bipolar affective disorder. The same pattern is seen in older parents, defined as fathers over 45 and mothers over 35.

The study raises several exciting research questions, including the possibility of early prevention and intervention. For example, in the everyday clinical setting, it is crucial to realize that young individuals with BD exhibit more risky sexual behavior in their manic phases, which may be associated with an increased risk of pregnancy.”

This is an independent comment, Professor Vinberg was not involved in this research.

About this research news on bipolar disorder

Original research: The findings were presented at 35e European College of Neuropsychopharmacology