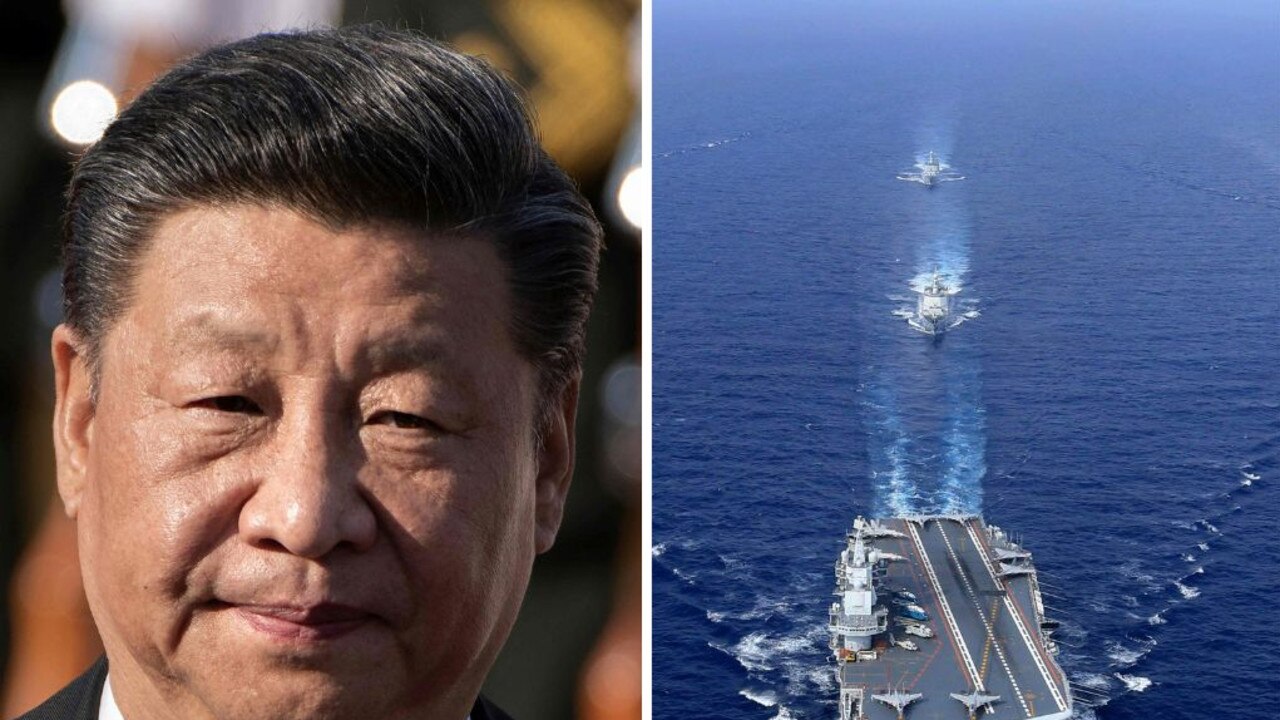 Beijing wants to take Taiwan “on a much faster timeline” than previously considered, US Secretary of State Antony Blinken said Monday, warning that President Xi Jinping was leading China in a more aggressive direction.

On the brink of a third five-year term at the helm of the world’s most populous nation, Xi delivered a historic speech at the Communist Party Congress on Sunday that saluted his decade in power and reiterated his vow to day “reunite”, or take forcefully, Taiwan.

“We have seen a very different China emerge in recent years under the leadership of Xi Jinping,” Blinken told a Stanford University forum with former Secretary of State Condoleezza Rice.

“At home it is more repressive; it is more aggressive abroad. And in many cases that poses a challenge to both our own interests and our own values,” he added.

Blinken accused Xi of “creating enormous tensions” by changing the approach to self-ruled Taiwan, which the Chinese Communist Party has never controlled but claims as his own.

He said China had made a “fundamental decision that the status quo was no longer acceptable and Beijing was determined to pursue reunification on a much faster timeline,” though he did not provide a firm estimate or date.

Senior US military figures have previously raised the alarm that China has expanded its armed forces to the point where it could soon be able to carry out an invasion of Taiwan.

China’s stance has long gone beyond the pursuit of “peaceful reunification” with Taiwan, but reserves the right to use force if necessary, especially if the island ever formally declares independence.

But the rhetoric and actions against Taiwan have become more outspoken under Xi, China’s most assertive leader in a generation.

He has linked the taking of Taiwan with its landmark “great rejuvenation of the Chinese nation” and has previously said the goal of reunification cannot be passed down from generation to generation indefinitely.

In Sunday’s speech, he echoed similar themes, saying that “the wheels of history are rolling towards the reunification of China” and that “we reserve the opportunity to take all necessary measures”.

The recent Russian invasion of Ukraine, which China has not condemned, has also raised fears that Beijing might try something similar against Taiwan’s 23 million residents.

Ties between Washington and Beijing have been at a ten-year low under both the administrations of Donald Trump and his successor Joe Biden, on a range of issues from trade to security and human rights.

But Blinken said the world’s two largest economies must be willing to work together for shared interests.

He said the world “fundamentally expects” the two powers to work together on climate change, global health and possibly drug trafficking.

Beijing “just needs to respond to demand signals it gets from countries around the world to be a positive, not a negative, actor on issues that concern them”.

China cut cooperation with the United States on climate change and drug trafficking in August as part of its protest against a visit to Taiwan by US House Speaker Nancy Pelosi, where Pelosi also conducted his largest-ever military exercises on the island. launched.

Xi is widely expected to meet President Biden on the sidelines of a Group of 20 summit in Bali next month, their first meeting since the US leader took office.