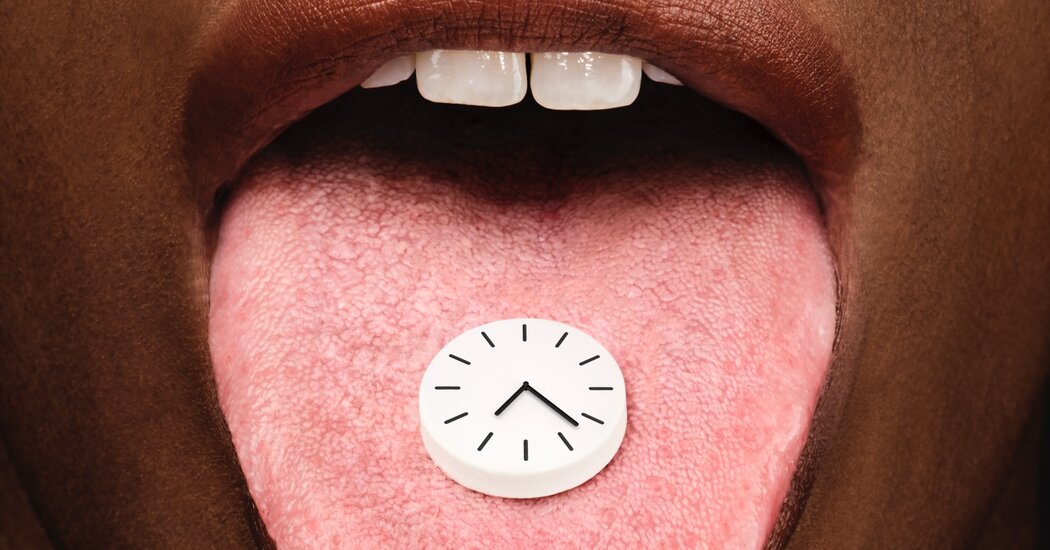 His observations have resonated with circadian scientists struggling to make progress in their own settings. “John has succeeded in raising the discussion or awareness of the discussion that was to take place,” said Elizabeth Klerman, a professor of neurology at Harvard Medical School who works in the sleep ward at Massachusetts General Hospital. Frank Scheer, director of the Medical Chronobiology Program at Brigham and Women’s Hospital, was also impressed. “We are trying to improve the health of the most vulnerable, we have a responsibility to take care of them, and despite that they are in an environment that is not conducive to sleep,” he says of hospital patients. “I think his work is beautiful. He is making great progress in this area.”

While the PNAS data revealed that when hospitals deliver drugs, it most likely makes more operational than medical sense, it was unable to demonstrate whether that timing harms patients. If not, why change it? Hogenesch’s team and collaborators at other hospitals are now analyzing electronic health records to see if they can show that the times when certain common medications are given affect how well they work. This is more difficult than it sounds, because the data hospitals collect is primarily for billing, not research, and when patients receive services and medications, it isn’t always noted. If recording the times of procedures — from blood draws, vaccines, urine and other samples — in patients’ electronic health records were standard, it could vastly improve our understanding, Zee notes. “Nowhere in your vaccination record does it say when you got it.” But that should be “so easy,” she adds. “This is all electronic.”

All data taken from medical records is still observational data, but the more such data you have from different sources, the more convincing they can be. In the meantime, researchers can create larger and more representative samples by looking at multiple small studies together in what’s called a metanalysis. To help demonstrate that medication timing could have a major impact, Hogenesch and colleagues released as a preprint, prior to peer review, a met-analysis of previous clinical studies, including the time of day when subjects took one of 48 pharmacologic or surgical treatments. Unexpectedly, low-dose aspirin, which millions of people take daily to prevent cardiovascular disease and doesn’t come with guidelines for when to take it, turned out to be the most time-sensitive: eight out of ten studies found it more effective when taken. is given in the evening instead of in the morning.

Personalized circadian medicine could be the future. The timing of our clocks differs per individual, set by the sun, indoor lighting, genetics, our behavior, our age, each other. Scientists are still trying to develop a quick and easy method for telling what stage, or stages, your organs are in. But for now, absolute precision is not required to improve the coordination and strength of your biological rhythms. Circadian researchers generally recommend getting as much sunlight as possible during the day, especially when waking, dimming the lights before bed, and darkening your bedroom. (Parking in America on standard time, not daylight, would help achieve that.) Load your calories earlier in the day. Try to keep your schedule similar throughout the week, including weekends. “There’s room here to think about overall health optimization — improving mood, improving overall health,” said Helen Burgess, a professor of psychiatry and co-director of the Sleep and Circadian Research Laboratory at the University of Michigan. , me. “We are all getting older. Many of us feel like we’re wasting away,” she added. “What are the little things I can do to feel better?”

In other words, circadian medicine can improve our well-being, but most of us shouldn’t expect it to change our lives in the short term. However, there are exceptions to that rule whose unusual circumstances may point to wider applications later on. As Hogenesch told me: “You learn from the edge cases.”

Shortly after he arrived in Cincinnati, a colleague in Boston forwarded him an email from the parents of Jack Groseclose, a teenager with Smith-Kingsmore syndrome, an extremely rare condition caused by a mutation in a single gene that causes pain and seizures, developmental delays, autism and a tendency to self-harm. In their letter, Mike and Kristen Groseclose explained that Jack was taking a drug to turn off the gene. It had improved many of his symptoms, but his sleep had taken on a bizarre pattern. For more than a week, he didn’t sleep for more than an hour or two and instead walked back and forth constantly. (A Fitbit his parents bought to track his activity showered them with congratulations.) After that, seven to 10 days, he slept 14 hours. “After 10 days of little to no sleep, his body begins to break down,” they wrote. “He gets shaky and unsteady, breaks out with eczema.” Jack’s doctors were stunned. Hoping to get an explanation, the Grosecloses had included a bar chart of Jack’s sleep cycle and a photo of him in their email. “He looked bad,” Mike told me. Kristen added, “We thought a visual aid might help.”