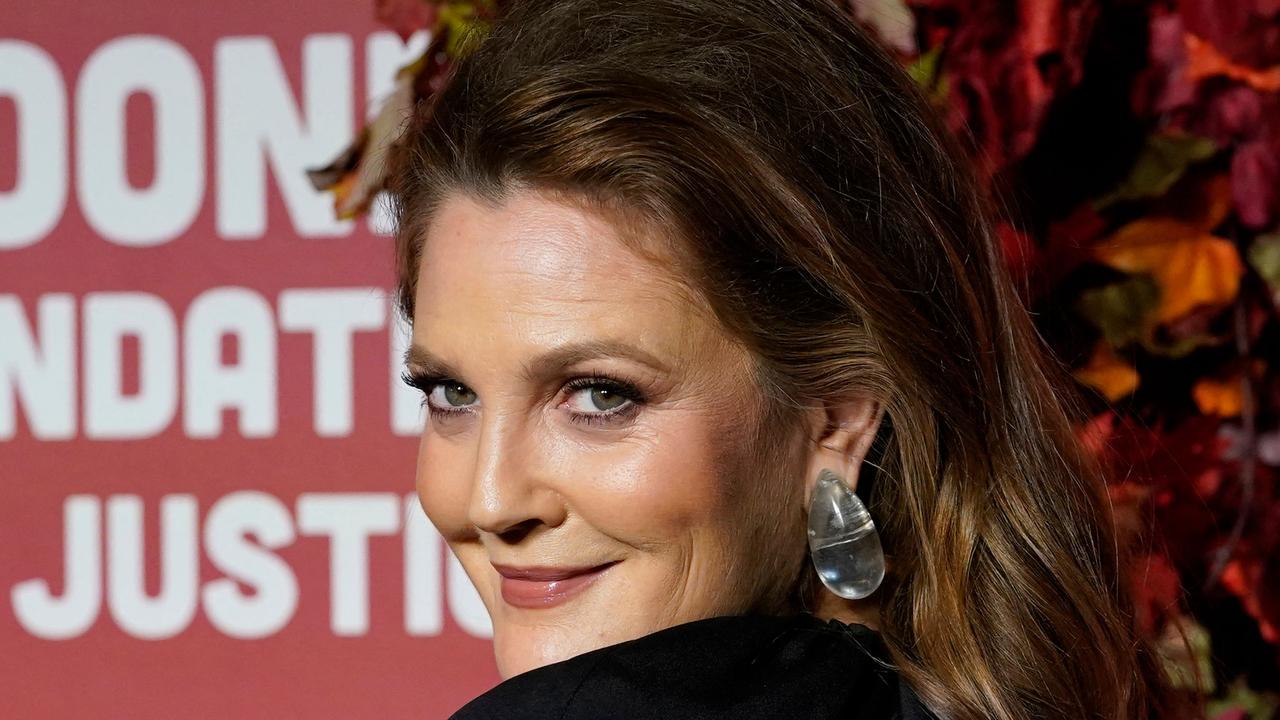 Drew Barrymore got candid about her thoughts on intimacy in a new blog post after a fan claimed the actress “has sex.”

Barrymore originally responded to the news that Andrew Garfield had abstained from sex for six months as he prepared for his role in Silence.

“What’s wrong with me that six months doesn’t seem very long? I was like, ‘So?'” the actress said on an episode of her talk show, The Drew Barrymore Show.

Now, Barrymore has clarified that she has not had an intimate relationship since her divorce from ex-husband Will Kopelman in 2016, Fox News reports.

“Some people can get out of a marriage or relationship and end up in another relationship in the near future. There’s nothing wrong with that! Not even a little. I don’t judge. I celebrate their journey. Because for some people it really works. It didn’t work for me,” Barrymore wrote in her Sunday blog post. “I had to remain very celibate and honorable and in a kind of mourning for the loss of a nuclear family that I swore I would have for my daughters and to find grace and acceptance and what would be our new normal of a blended family.

“It took time. I’m proud of myself for taking that time,” she continued. “That’s what I, as my own individual and no one else but me, had to do and I honored that and I respect myself for it, as I respect everyone else for their choices. I’ve just started laughing at the fact that being with a partner isn’t my personal priority, but that doesn’t mean it won’t be one one day. I need time. And my view of sex has really changed.”

Barrymore and Kopelman divorced in 2016 after being married for four years. The former couple share two daughters – Olive and Frankie.

In her blog post, the 50 first dates star said she is looking for a quiet life.

“So for the record, I don’t hate sex!” she wrote. “I just finally got the revelation that love and sex just aren’t the same thing I’ve been looking for all my life, which is to be a quiet woman and not a bombastic party girl. And when you grow up and are married with kids and you think you will be alone with this one person for the rest of your life and then it doesn’t happen It rocked me to my core, to put it lightly But I’m lucky my cup overflows in the love department: I have my two daughters and for the first time in my life I also bring self-love with me.’

“I really appreciated what Billie Eilish was talking about The Howard Stern Show about how young girls should filter the images and messages of the current state of sex in this modern world. Wow! Thanks for that. We need rebels who are happy to show us the way.”