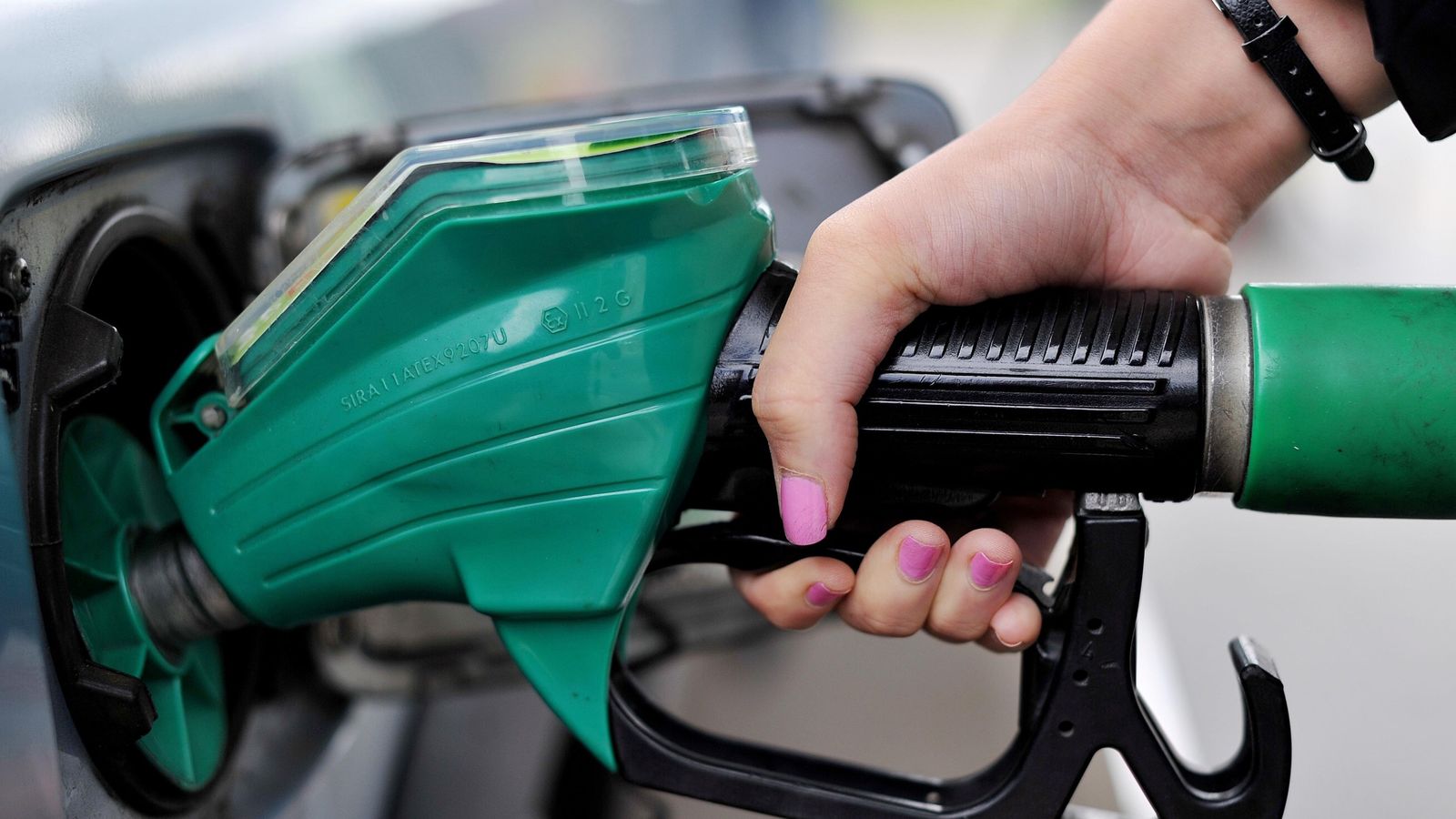 According to the RAC, motorists are being denied a further 10 cent cut in gasoline prices because retailers have increased their profit margins.

The auto organization said a further drop in oil prices in September pushed the average price at gas stations by nearly 7p to 162.9p.

It was the sixth largest monthly drop since 2000, but the RAC says it should have been bigger.

“Drivers really should have seen a much bigger drop as the wholesale price of petrol delivered was around 120 pence all month,” said RAC fuel spokesman Simon Williams.

“This means that service stations across the country should have displayed prices of around 152 pence, as the long-term margin on unleaded is 7 pence per litre.

“In stark contrast, RAC Fuel Watch data has shown margins to be around 17p per liter – a massive 10p more than normal.”

Supermarkets usually charge about 3.5 cents a liter less than the UK average, but are now only about 1.5 cents cheaper, the RAC added.

It advised motorists to look for the best fuel deals instead of assuming that supermarkets are always the cheapest.

The average price of diesel fell by 3.5 pence to 180.2 pence in September.

Current prices are still significantly lower than in summer when a record monthly increase pushed the average petrol price above 190p per liter and diesel pushed 200p.