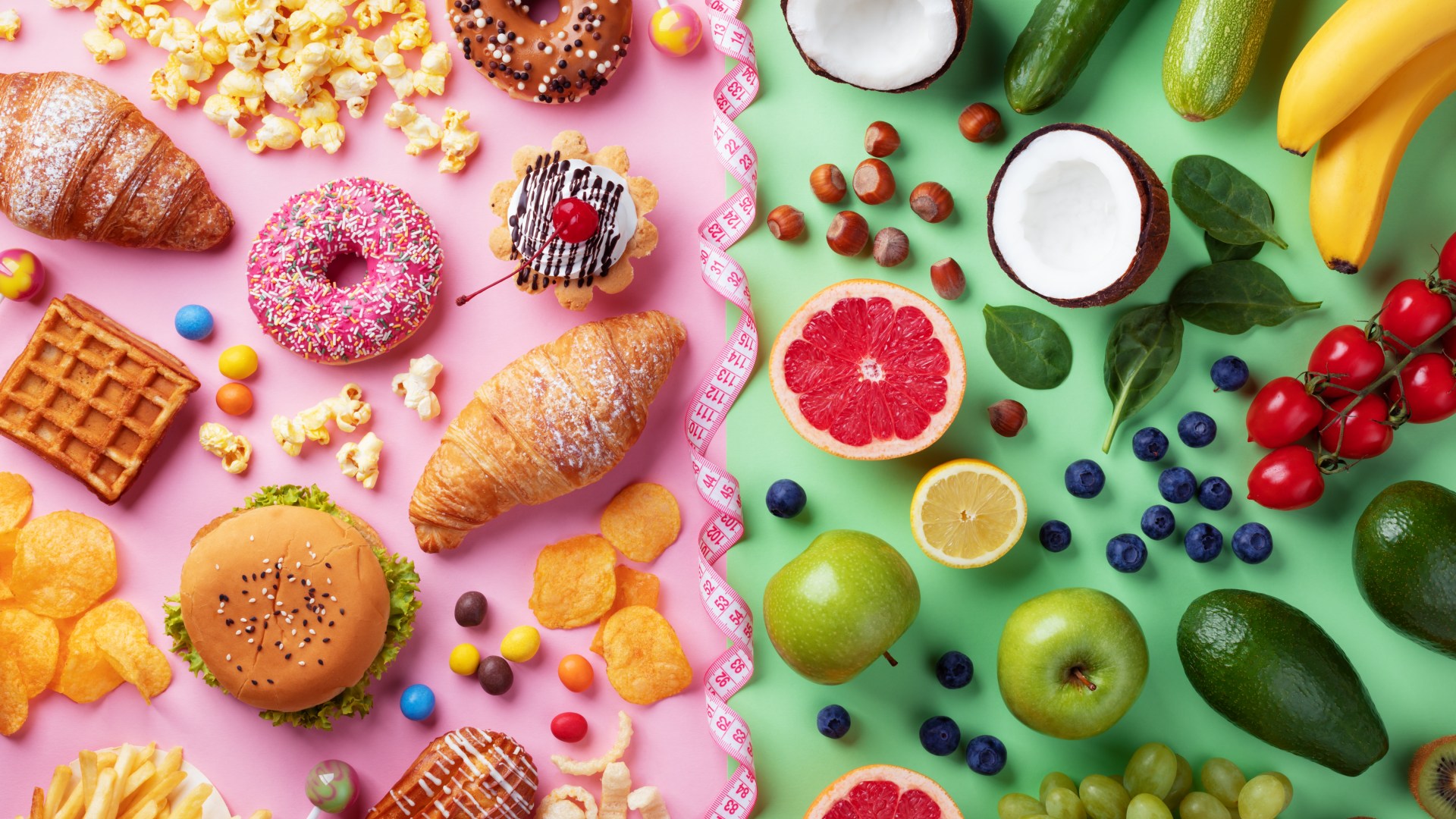 WE are often encouraged to eat at least five servings of fruits and vegetables a day if we want to keep the doctor away.

However, experts have discovered one particular fruit that could lower your chances of developing dementia later in life.

The series of studies, published in the journal Foods, have all shown that eating grapes can have a positive effect on your health, especially for those who eat a high-fat Western diet.

Grapes are known to be rich in chemicals that stimulate gut bacteria and lower cholesterol.

They also contain high levels of antioxidants that can reduce the risk of many diseases and cancers. 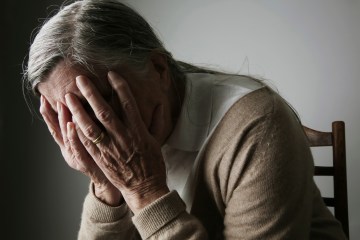 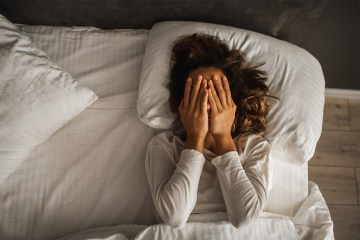 Researchers have found that the antioxidants in grapes protect the brain from developing dementia by improving the function of neurons or nerve cells.

Several studies have already shown that inflammation in the brain is linked to various forms of dementia.

Dementia is one of Britain’s biggest killers, with one in ten male deaths from the condition, and one in eight women.

Another study found that eating grapes can also reduce the risk of fatty liver and add five extra years to your life.

Fatty liver disease is a common condition caused by the storage of extra fat in the liver.

It is currently a growing problem all over the world, due to unhealthy eating habits.

Although it is rarely fatal, if left untreated, it can lead to liver failure or liver cancer.

Grapes may also burn calories by boosting your metabolism, the third study found.

All mice in the studies were fed high-fat diets typically consumed in Western countries, and only half of the mice were given grape supplements.

Researchers then compared the brain, liver and metabolic health of the mice that received grape supplements with mice that didn’t.

“It adds a whole new dimension to the old adage ‘you are what you eat,'” said study co-author Dr. John Pezzuto, in a statement.

Scientists are learning how to turn genes on and off so that we can control how the body develops throughout life.

Exercise, stress, diet, sleep and meditation are thought to affect the expression of our genes.

Many people take antioxidant supplements, but Dr. John said it’s not possible to consume “enough” of an antioxidant to make a “big difference” to your health.

“But if you change the level of antioxidant gene expression, as we’ve seen with grapes added to the diet, the result is a catalytic reaction that can make a real difference,” he explained.

The research was co-funded by The California Table Grape Commission, which provided the grapes for the experiments.

Previous research found that strawberries may protect the brain from dementia by reducing inflammation.

Some early warning signs of dementia are: slowness of thinking, difficulty planning, difficulty with language, problems with attention and concentration, changes in mood or behavior