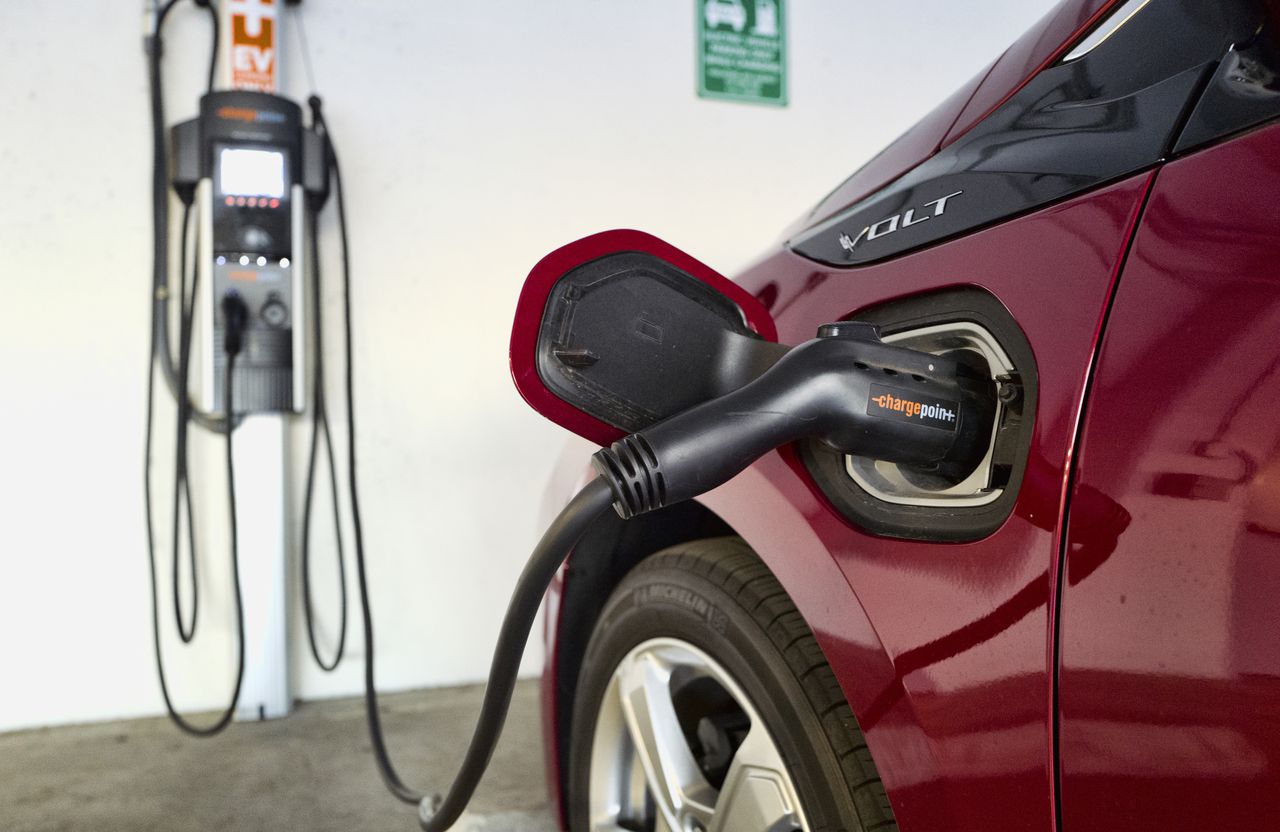 Oregon environmental regulators have fined an electric charging company $2.7 million over allegations that it sold fraudulent credits through the agency’s clean fuels program.

The Oregon Department of Environmental Quality said Friday it found that Thompson Technical Services, or TTS Charging, had sold more than $2 million in fraudulent credits, the Oregon Public Broadcasting reported.

The program, implemented in 2016, aims to help the state reduce greenhouse gas emissions from the transportation sector by 37% by 2035. It provides credits as incentives to companies that produce transportation fuels such as electricity or biofuels. Those companies can then sell credits to other companies to comply with state emissions regulations.

According to DEQ, TTS Charging falsely claimed more than 16,000 in credits in June, or nearly 15 million kilowatt-hours of electricity from three vehicle charging stations.

“They hadn’t delivered any electricity, they hadn’t even installed the charging stations,” said Harry Esteve, a spokesperson for the agency.

The company then sold the loans for nearly $1.8 million to Canada-based oil and natural gas transportation company Elbow River Marketing.

The state service has withdrawn the TTS Charging account with the clean fuels programme. The agency ordered the company to purchase legitimate credit to replace those it falsely claimed and sold, and pay the $2.7 million civil fine.

Since its inception, the clean fuels program has reduced greenhouse gas emissions by 7.6 million tons, the agency said.

TTS Charging did not immediately respond to a request for comment.