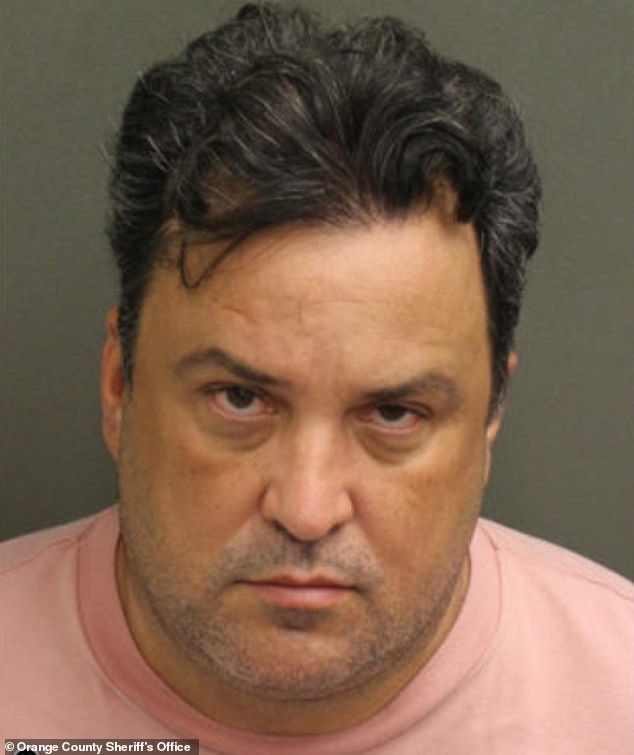 Florida man, 49, has been arrested for ‘raping woman at Disney’s Dolphin Resort after meeting her at a bar’ while on vacation with his WIFE

By Alyssa Guzman for Dailymail.Com

A Florida man has been accused of raping a woman at Disney’s Dolphin Resort after meeting her at a bar – while on vacation with his wife.

The victim, who has not been named, said she met Gomez at a bar at the resort’s restaurant, which is owned by Marriott, and the couple had a drink together, according to the arrested affidavit, viewed by Click Orlando. .

After the bartender announced the final call, Gomez is said to have asked the woman to take him outside, away from the security cameras, as he claimed he had his own booze.

Gomez and the victim then went outside, huddled by a glass wall and bushes, where he allegedly made sexual advances on her.

The woman refused and tried to push him away, but Gomez reportedly pushed her against the wall, causing her to black out, investigators said, according to Click Orlando.

However, security cameras show the woman trying to hide from Gomez, who at the time forced himself on her and filmed the alleged attack on his mobile.

The woman eventually managed to escape and sat among a group of strangers at the resort to get away from him.

Eyvor Gomez, 49, of Pembroke Pines, was arrested Monday and charged with sexual assault after allegedly attempting to rape a woman. He initially denied the attack, but later admitted to investigators that he was kissing and “groping” by mutual consent. 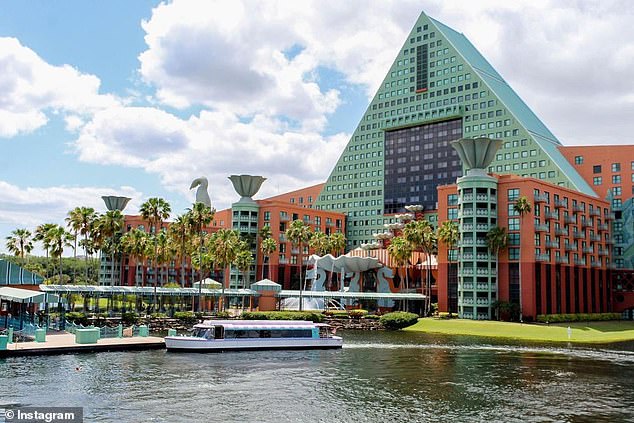 The alleged attack took place at the Marriott-owned Walt Disney World Dolphin Resort in Lake Buena Vista. It is unclear if guests can supply their own alcohol on site

Resort security managed to send law enforcement officers to the Gomez after recognizing him from the night before the alleged attack, when he and his wife reportedly got into an argument, according to Fox 35 Orlando.

“There was an argument and his wife was taken back to their room. Eyvor matched the description and photo of witnesses. Disney confirmed through surveillance video,” the affidavit read.

A Disney representative told DailyMail.com that the resorts typically allow guests to bring their own alcohol.

However, the Dolphin Resort is owned by Marriot and a representative declined to comment when contacted by DailyMail.com.

When investigators questioned Gomez, he reportedly denied any contact with the victim, before claiming they had kissed and “groped” by mutual consent. He denied attacking her, Click Orlando said.