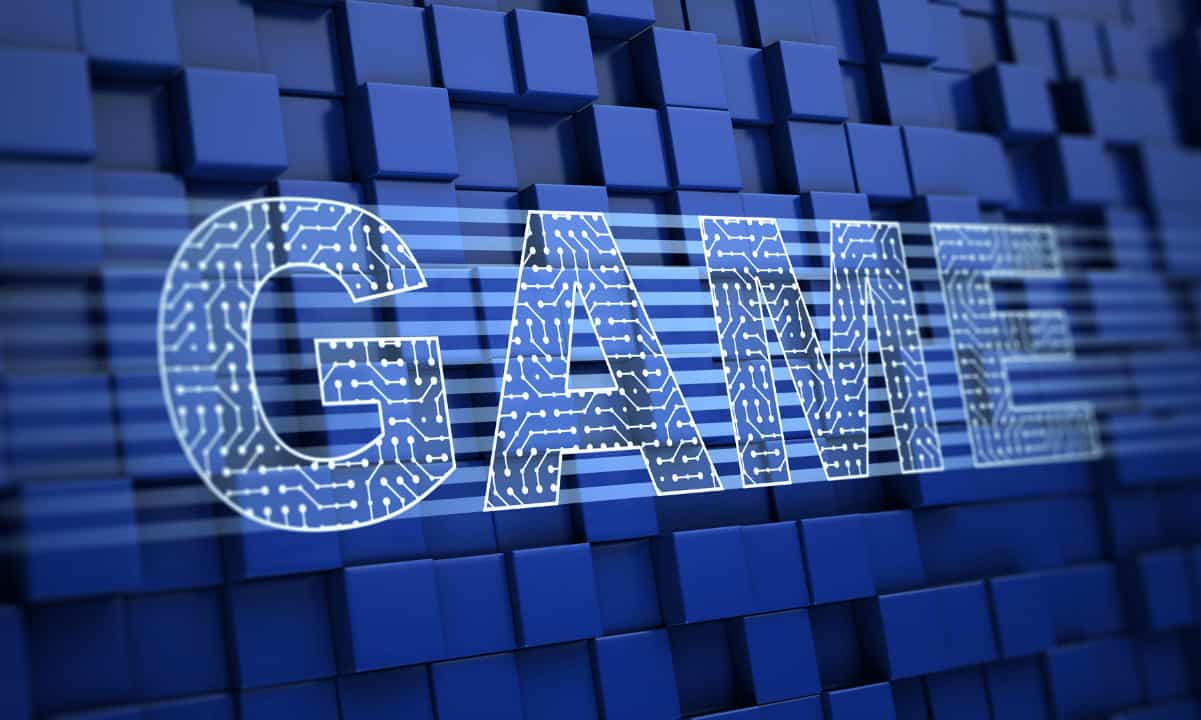 On July 5, Jason Fung, former head of TikTok’s gaming unit, announced that he was leaving TikTok to launch Meta0, a startup focused on blockchain video games.

Fung said he left “his comfortable business life” at TikTok to take a “huge risk” by launching Meta0. However, as the technical director of a company with a background of extensive work for large companies in the game industry, he wanted to provide new solutions for video game developers.

According to a PR shared with Cryptopotato, Jason Fung will have an extensive set of responsibilities, including expanding Meta0 as an entire ecosystem of game developers, channel partners and L1/L2 blockchains running on Meta0 as a Layer-0 protocol. similar to what Polkadot wants to be. He will also lead fundraising campaigns, partnerships and other strategic decisions.

The idea behind Meta0, Fung said, is to provide more interoperability between the existing blockchain networks so that developers don’t have to be forced to choose only a small group of blockchains to run their projects.

“Now if you look at a developer when they implement NFTs or blockchain in their games, they have to choose a single blockchain, be it Polygon or Solana or Binance Smart Chain. But just imagine a more interoperable option.”

In another interview, Fung said he left TikTok to address one of the most common problems in the NFT gaming industry: the lack of easily accessible blockchain infrastructure for developers.

“I left TikTok because I saw a clear opportunity to provide a solution to the current segregated nature of infrastructure options available to developers looking to build blockchain games.”

Like many startups in the cryptocurrency world, Meta0 will raise funds by issuing tokens and negotiating with venture capitalists and strategic investors. Binance, Animoca Brands, a16z, Consensus Lab and Kardia Ventures are some of the names that come to mind when we talk about Web3 developments.

Blockchain games still have a lot of growth potential

Although interest in blockchain games has dropped quite a bit due to the crypto market collapse, the industry still has a very active community eager to find a new project or a rebound in cryptocurrency prices to re-enter their favorite video games. to invest.

It should be noted that the broader game industry is a behemoth compared to the more niche crypto game industry; However, NFT and blockchain games exploded in 2021, and this year the crypto gaming industry had already registered more than $2.5 billion in the first quarter of 2022.

Also, play-to-earn games such as Axie Infinity, CryptoBlades, Plant vs. Undead and Mir4 extremely popular, extremely fast – and even became the main source of income for many families in countries like the Philippines, Argentina and Venezuela.

In other words, crypto games not only attracted money from major institutional players, but also increased its adoption among retail users around the world. Even Metamask, one of the best-known wallets in the ecosystem, has seen significant spikes in new accounts thanks to the boom in crypto games and decentralized applications.

SPECIAL OFFER (Sponsored)
Binance $100 Free (Exclusive): Use this link to sign up and get $100 free for the first month and 10% off fees on Binance Futures (terms).

Special PrimeXBT Offer: Use this link to register and enter the POTATO50 code to receive up to $7,000 on your deposits.