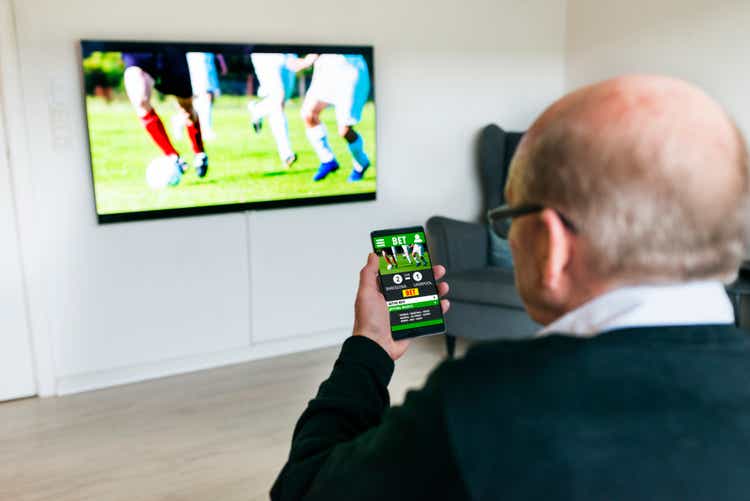 It also expects to post approximately -$100 million in adjusted earnings before interest, taxes, depreciation and amortization in the third quarter. It says cash and equivalents will be at least $300 million by the end of the quarter.

The company also says it has concluded its strategic review of its gaming business with a decision to close it.

“While multiple parties expressed interest in the company, none of these opportunities would allow Fubo to lower its financing needs and generate sufficient returns for shareholders,” FuboTV said. “As a result, FuboTV will close its Fubo Gaming subsidiary and cease operating its Fubo Sportsbook owned and operated with immediate effect.”