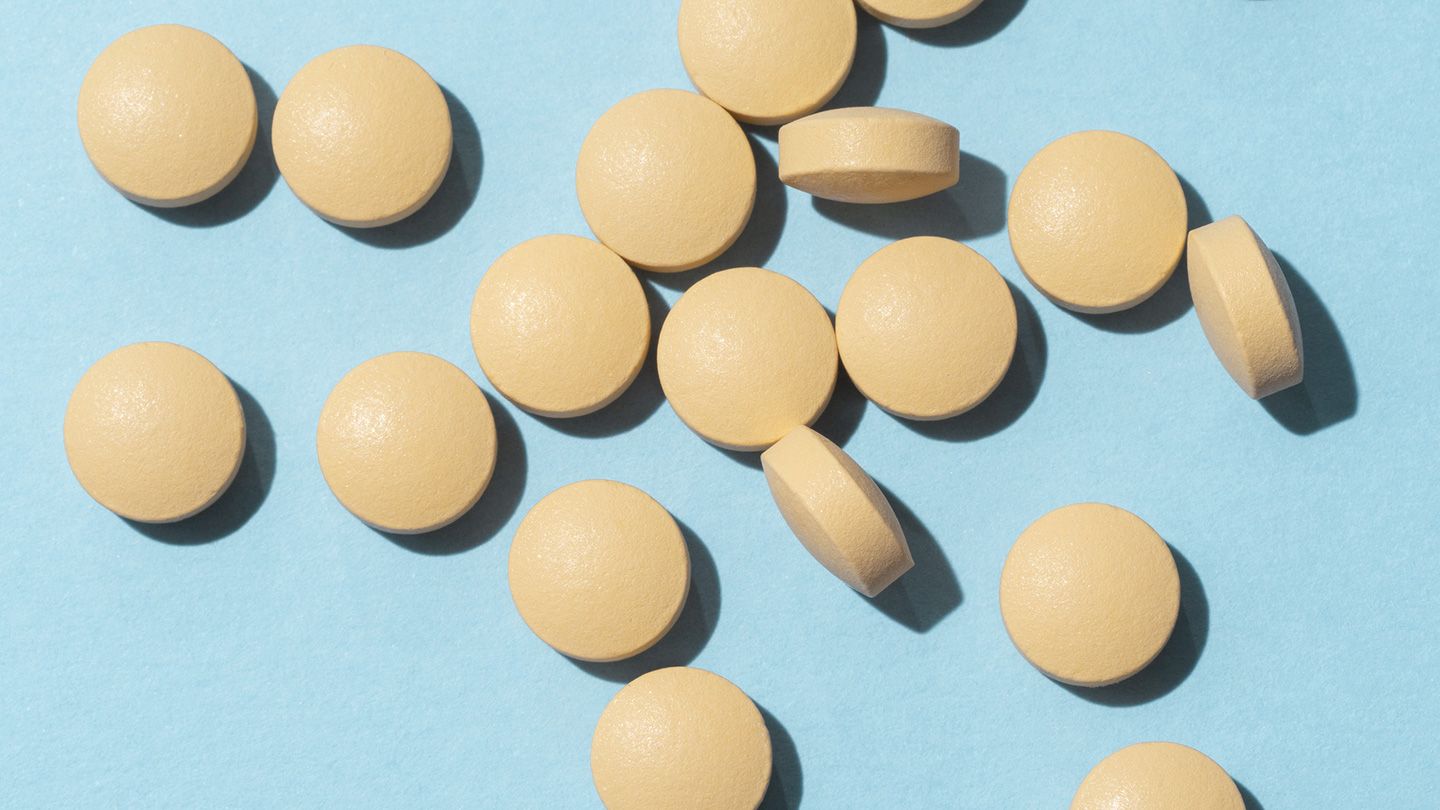 A generic drug used for decades to treat heart failure and high blood pressure shows early potential as a treatment for alcohol use disorders, a new study suggests.

The pill, spironolactone, costs pennies a day and is usually prescribed as a diuretic to reduce fluid retention in patients with heart failure. The drug works by blocking proteins known as mineralocorticoid receptors, which are located throughout the body and play a role in maintaining a healthy balance of fluids and electrolytes. Some previous lab experiments also suggest that these proteins may play a role in alcohol consumption.

For the new study, researchers tested the effects of spironolactone in mice and rats, then examined the medical records of more than two million people who drank alcohol to see if use of the drug was linked to reduced alcohol consumption. Both humans and rodents drank significantly less when they took spironolactone, according to research results published in Molecular Psychiatry.

The vast majority of Americans will drink at some point in their lives, and about 1 in 20 people will develop an alcohol addiction, according to the National Institute on Alcohol Abuse and Alcoholism (NIAAA). Less than 1 in 10 people receive treatment.

According to the NIAAA, there are currently three drugs approved by the U.S. Food and Drug Administration (FDA) to treat alcohol use disorders: naltrexone, which blocks receptors in the brain that play a role in alcohol craving and the satisfying sensations of drinking; acamprosate, which helps reduce cravings and withdrawal symptoms when people stop drinking; and disulfiram, which encourages abstinence by causing nausea and other unpleasant symptoms when people drink.

“They have only modestly better effects than placebo,” says Henry Kranzler, MD, a professor of psychiatry and director of the Center for Studies of Addiction at the University of Pennsylvania’s Perelman School of Medicine in Philadelphia, who was not involved in the new study. .

Another option, the anticonvulsant topiramate, isn’t approved for alcohol use disorders, but doctors sometimes prescribe it “off-label” for this condition, Dr. Kranzler. While it is more effective than FDA-approved medications, it also has a wide range of serious side effects and should not be taken with alcohol, notes MedlinePlus.

“There is a need for more effective, well-tolerated medications to treat alcohol use disorders,” Kranzler says.

Questions remain about the safety and effectiveness of drugs for AUD

In the new study, male and female mice and rats given spironolactone consumed less alcohol than they did without the drug, and the medication did not appear to affect their food or water intake. Higher doses of spironolactone resulted in a greater reduction in alcohol consumption.

Next, researchers examined medical records from the U.S. Veterans Affairs health system to see if people prescribed spironolactone for its usual purpose — treating heart problems and high blood pressure — drank less alcohol after they started taking the drug. All the people in the study reported some alcohol use. Researchers looked for changes in drinking habits between nearly 11,000 people who were prescribed spironolactone and more than 34,000 people with similar patient profiles who were not prescribed this drug.

After an average follow-up period of about 18 months, people who took spironolactone reduced their alcohol consumption significantly more than those who did not take this drug. The decrease in drinking was most pronounced in people taking the highest doses of spironolactone and those who were heavy drinkers.

A limitation of the study is that patient alcohol consumption was self-reported and not independently verified by lab testing. The study was also not specifically designed to test the safety or effectiveness of spironolactone as a treatment for alcohol use disorders.

While more research is needed to verify the effectiveness of spironolactone for alcohol use disorders, research to date suggests that larger clinical trials are warranted, says lead author of this earlier study, Vanessa Palzes, MPH, of the Center for Addiction and Mental Health Research. at the Kaiser Permanente Northern California Division of Research in Oakland, California.

An open question is whether larger studies in humans will pose safety concerns when people taking spironolactone also drink alcohol, says Lorenzo Leggio, MD, PhD, co-senior author of the new study and head of a joint NIDA and NIAA lab in the United States. clinical psychoneuroendocrinology and neuropsychopharmacology section.

“Spironolactone has been used in clinical practice for decades, so its safety, as well as the potential risks and side effects of this drug, are well known,” says Dr. leggi. Common side effects include:

So far, studies of spironolactone for alcohol use have not revealed any new side effects or problems that may be unique to people who are heavy drinkers.

“However, this question is still important, as there are, to our knowledge, no formal drug-alcohol interaction studies that have carefully examined the safety of the co-administration of spironolactone and alcohol under well-controlled conditions,” says Leggio. “Such a human study is indeed one of our next steps.”