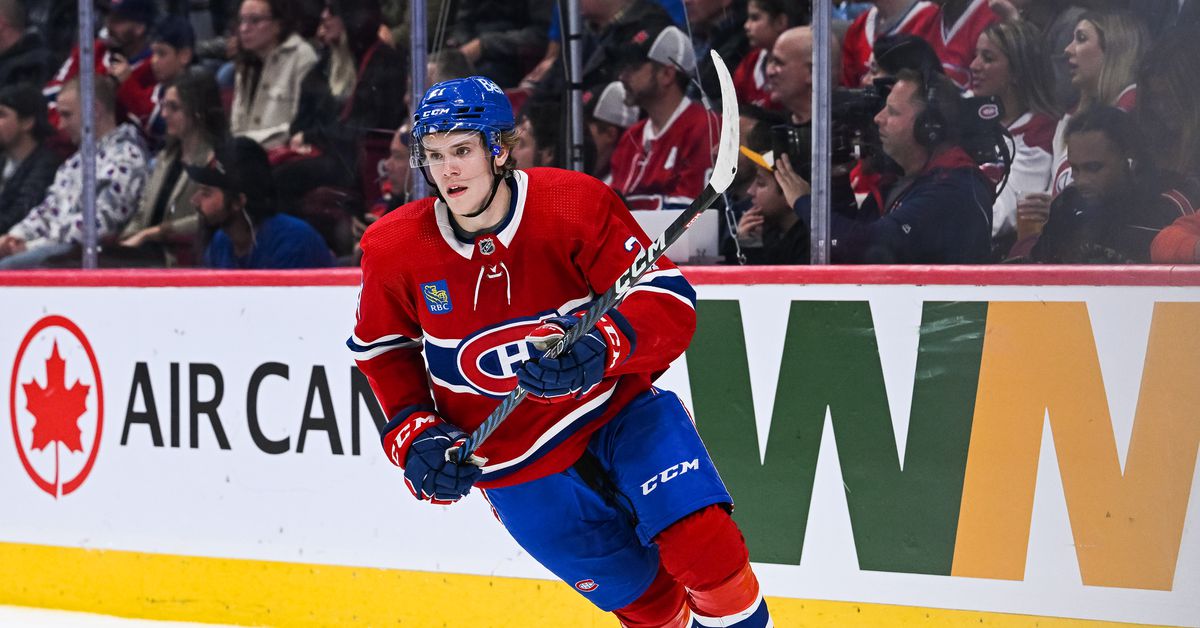 It’s Jeff Petry’s return leg and reactions to his return will likely be mixed. We also have some new lines to look at, and Sean Monahan with Cole Caufield and Nick Suzuki should be interesting.

3) It’s always nice to have an expert opinion

1) Break out the cloning machine.