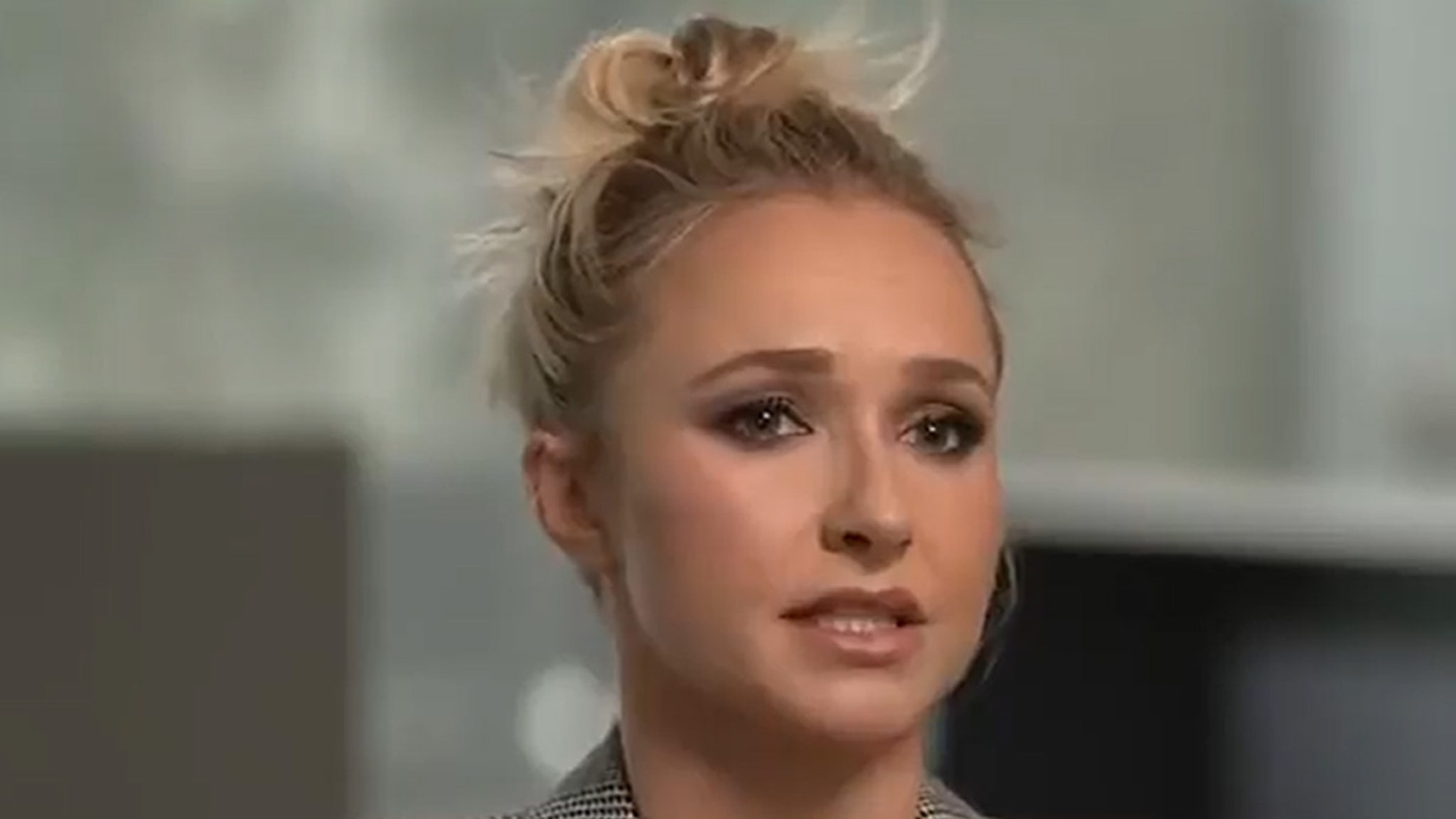 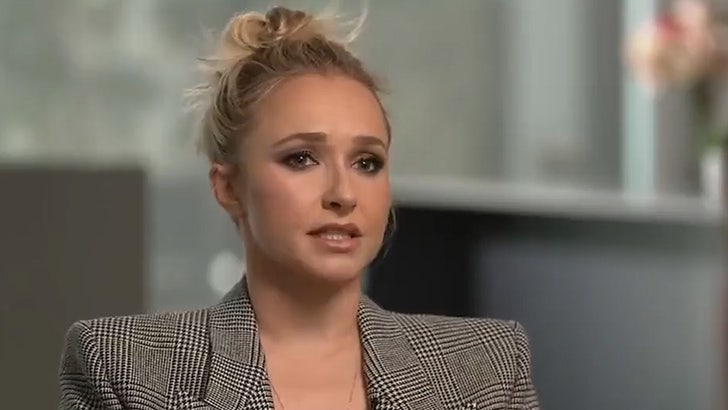 Hayden Panettiere opens up for the first time about a secret addiction to opioids and alcohol… and says it has taken a huge toll on her life and career.

The “Nashville” star, in an interview on “Good Morning America,” says she struggled with substance abuse, as well as a battle with postpartum depression after having her 7-year-old daughter, So.saying, “I was on top of the world and I ruined it.”

Hayden says at one point her addiction to alcohol got so bad that she was hospitalized and suffered from jaundice, and doctors warned her liver would fail. Now, she says, trauma therapy and clinical treatment over the past year have taken her to a place of peace…but it has taken a lot of work.

As a youth star, she says someone on her team gave her “happy pills” before she hit the red carpet. would open up to me when it came to my addiction.”

She says that as the addiction got worse, she had a place of sobriety: “My saving grace is I couldn’t be messy while I was on set and working… But things kept getting out of hand.” [off set]† And as I got older, the drugs and alcohol became something I almost couldn’t live without.” 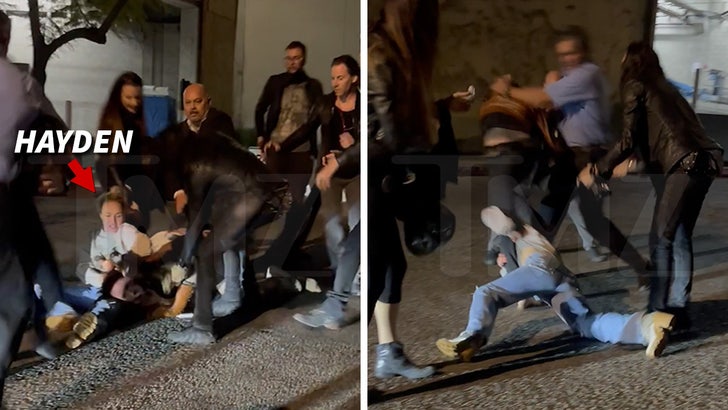 The last time we saw Hayden, she was in a… mass brawl with her boyfriend Brian Hickerson, in March. Now she seems to be better than ever, happy to be given a second chance.