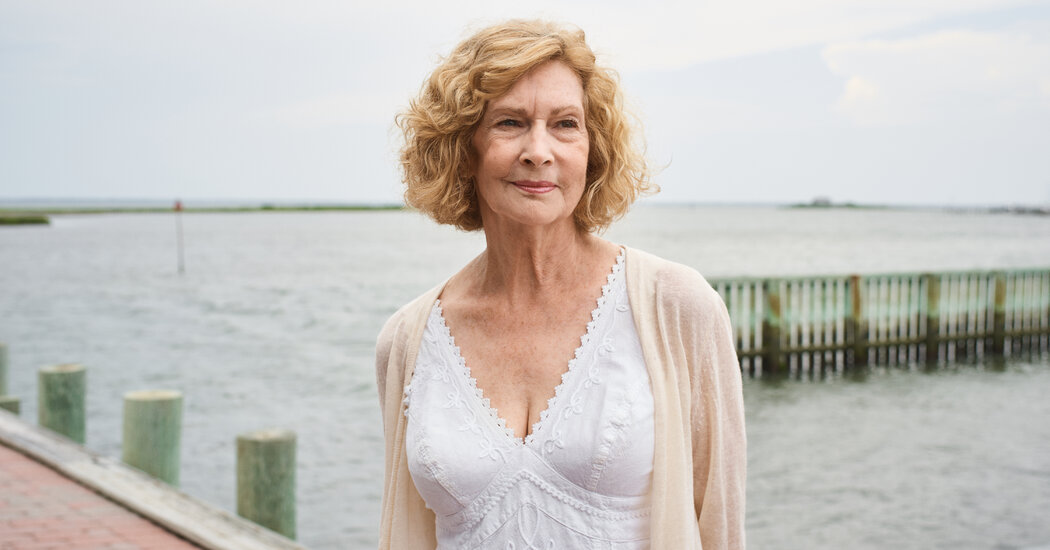 “Sotheby’s respects and maintains the confidentiality of its senders and buyers, and does not comment on matters that are not public,” the statement said, adding: “This particular work was known to the market and was traded multiple times prior to the 1994 auction.”

The Chagall hung on the wall of the bedroom Mrs. Clegg shared with her husband, Alfred John Clegg, for years before going into storage when she moved into a smaller house. That’s where it was, she said, when Sotheby’s suggested in early 2020 that if she was interested in selling items, her Chagall, among others, might do well. The work was then shipped to the Comité Marc Chagall, a panel of experts founded in 1988 that makes decisions about the authenticity of works attributed to the artist.

At the end of 2020, the panel released its findings about her work. In a letter to Ms Clegg, Meret Meyer, one of Chagall’s granddaughters and a member of the panel, reported that she had unanimously considered the work not authentic, adding that it is an amalgam of several other works, including “Le couple au bouquet ”, from about 1952 and “Les amoureux au cheval” from 1961.

Clegg’s painting contained “recurring iconographic elements of Chagall’s work,” including a bouquet, lovers, a horse profile, a rooster profile, a village silhouette and a crescent moon, the committee wrote, but lacked “real presence,” the committee said. a translation provided by Mrs Clegg’s lawyer. The letter went on to say that Chagall’s heirs have ordered the “judicial seizure” of the painting “so that the work may be destroyed.”

In France, courts have recognized the power of expert panels to destroy works found to be counterfeit.