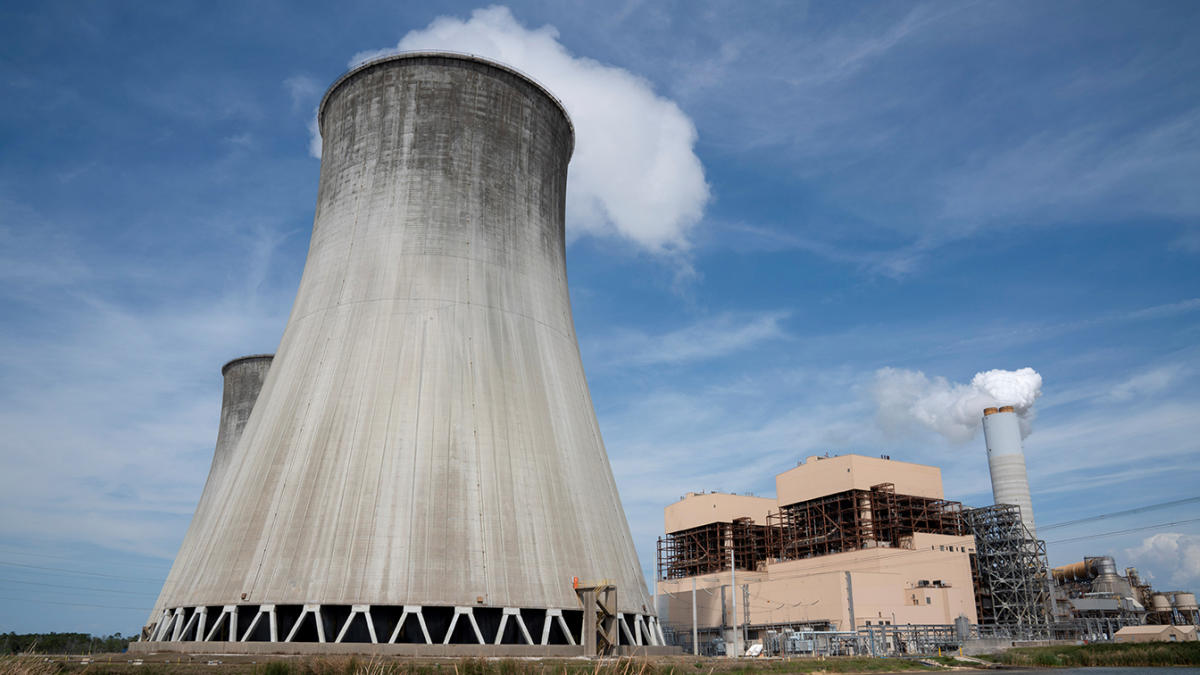 The Inflation Reduction Act (IRA) passed by the Senate this weekend will pursue an extremely wide and varied array of strategies designed to combat climate change. The $369 billion in climate-related spending over 10 years will focus on five areas: clean energy costs to consumers, decarbonising various sectors of the economy, domestic clean energy production, environmental justice, and agriculture and land use. Taken together, these programs would help the US reduce greenhouse gas emissions by 40% from 2005 levels by 2030, and would save an estimated 3,700 to 3,900 lives a year thanks to cleaner air through a reduction in combustion. of fossil fuels.

This approach represents a break from many previous congressional proposals designed to reduce emissions of global warming greenhouse gases, most of which proposed using single, overarching policies, such as taxing emissions or requiring of tradable emission rights. Those measures all died in Congress, but this one made it through the Senate and is expected to be passed by the House later this week.

“The whole package in terms of dealing with climate change is a much-anticipated improvement,” former Democratic Representative Henry Waxman told Yahoo News on Tuesday. Waxman chaired the House Energy and Commerce Committee for many years, and he co-wrote a bill passed by the House but died in the Senate that would have curtailed carbon emissions and gradually reduced the number of tradable credits, a system that known as cap and trade.

“Unlike other past efforts, such as cap-and-trade or a carbon tax, this approach provides a lot of incentives, especially financial, through the tax code and credits to industry to reduce emissions,” Waxman said. “This climate proposal has little or no regulation. It gives a lot of incentives to actually develop a partnership with industry and government… to hone the technology to achieve our goals.”

Here’s a guide to the biggest programs in any climate policy, and what they’ll mean for American families.

The IRA would put money into helping homeowners, especially those on low and middle incomes, and lower their carbon footprint and energy bills by helping them transition to more efficient heating and cooling systems. A $9 billion program is underway to help low-income households switch to electrical appliances (such as stoves) and make their homes more energy-efficient (for example, by insulating windows).

There will also be tax credits for replacing oil and gas burners with electric heat pumps and water heaters and installing solar on the roof, giving customers a 30% discount on the cost of these purchases.

To reduce dependence on oil, the bill would provide a $4,000 consumer tax credit for lower- and middle-income earners to purchase used electric vehicles, and a $7,500 tax credit for those earning less than $150,000 a year or couples. earning less than $300,000 a year who buy new electric vehicles. (Qualifying EVs must cost less than $55,000 for cars and less than $80,000 for trucks.) There is also a $1 billion grant program to help local authorities make affordable homes more energy efficient.

A family that uses all these discounts and tax credits can receive an extra total of $28,500 in incentives, according to the Center for American Progress. Rewiring America, an advocacy organization that promotes electrification, estimates that a family taking advantage of these incentives will save an average of $1,800 a year on home heating fuel and lower utility bills.

To seek the crucial support of Senator Joe Manchin, DW.Va. However, the IRA requires that an EV that is eligible for the tax credit must have a battery built in North America that also contains minerals or recycled content. Currently, most EVs on the market would not qualify. The goal is to develop EV building capacity domestically, rather than relying on China, the main producer of lithium-ion batteries. But automakers have expressed doubts that they will be able to meet the bill’s requirements on the timeline.

About $30 billion will be distributed in grants and loan programs to states and electric utilities to shift utilities from burning gas and coal to using clean energy sources such as wind and solar. There are also subsidies and tax breaks for clean commercial vehicles – think electric vans, buses and taxis – and money for efforts to reduce emissions from industrial processes, such as chemical, steel and cement plants.

As part of this bill’s emphasis on equality, there is a $27 billion “clean energy technology accelerator” that will allocate funds to deploy clean energy technologies, especially in lower-income communities. For example, an example of a recipient of these funds is a non-profit organization that helps low-income renters who cannot buy a solar panel for their own homes to take advantage of the cost savings of buying solar panels by pooling their money and installing solar panels. to buy energy. panels to go in a public space and share in the savings

In a big win for environmentalists, there will also be a program to reduce the leakage of methane, a very potent greenhouse gas, from oil and gas wells and pipelines. This is the rare part of the IRA that includes both sticks and carrots: subsidies to help the industry meet them and the imposition of fees on operators who continue to leak methane at a rapid rate.

Whatever the costs and benefits of Manchin’s buy-in US demands for the EV tax credits, every Democrat agrees that it would be beneficial to develop the ability to harness the key ingredients of a clean energy economy in the United States. produce. So the IRA includes $30 billion in tax credits for the production of solar panels, wind turbines, batteries that can store wind and solar energy, and the processing of key minerals needed for all those technologies (and for electric vehicles).

Apart from those tax credits for making the actual products, there are $10 billion in tax credits for building the infrastructure needed for that production, such as wind turbine and solar panels plants, and $2 billion for renovating auto plants to make EVs. to make. The federal government will also provide up to $20 billion in loans to build new EV manufacturing facilities across the country and provide $2 billion for additional clean energy research.

Predominantly black and Latino neighborhoods and poorer communities suffer an exorbitant share of the effects of climate change, such as extreme heat, flooding and the pollution from burning fossil fuels on highways and in factories and power plants. The IRA will provide $3 billion in block grants for community-led projects to address these kinds of problems, an additional $3 billion for neighborhood improvements such as reconnecting areas separated by highways, $3 billion to reduce pollution in ports and $1 billion for heavy-duty electrical appliances. commercial vehicles, such as garbage trucks.

Agriculture and land use

Plants absorb carbon dioxide, so how they are managed can affect the amount of carbon in the atmosphere. The IRA will spend $20 billion on climate-smart farming practices (for example, rotating crops instead of planting the same one in the same place every year) and $5 billion on forest conservation and urban tree planting.

The bill also includes tax credits and grants to support domestic production of low-carbon biofuels and $2.6 billion in grants to conserve and restore coastal areas needed to both absorb carbon and manage storm surges that become severe as a result. of climate change, via rising sea levels and stronger storms.

The bill also includes some measures needed to win Manchin’s support that will actually exacerbate climate change, such as requiring the federal government to lease portions of federal land and coastal areas for oil and gas drilling. As with the electric vehicles, Manchin is focused on producing as much energy as possible domestically. Yet the vast majority of environmentalists are jubilant about the IRA’s overall potential to mitigate the severity of climate change.

The global temperature is rising and has been for decades. Step into the data and see the magnitude of climate change.