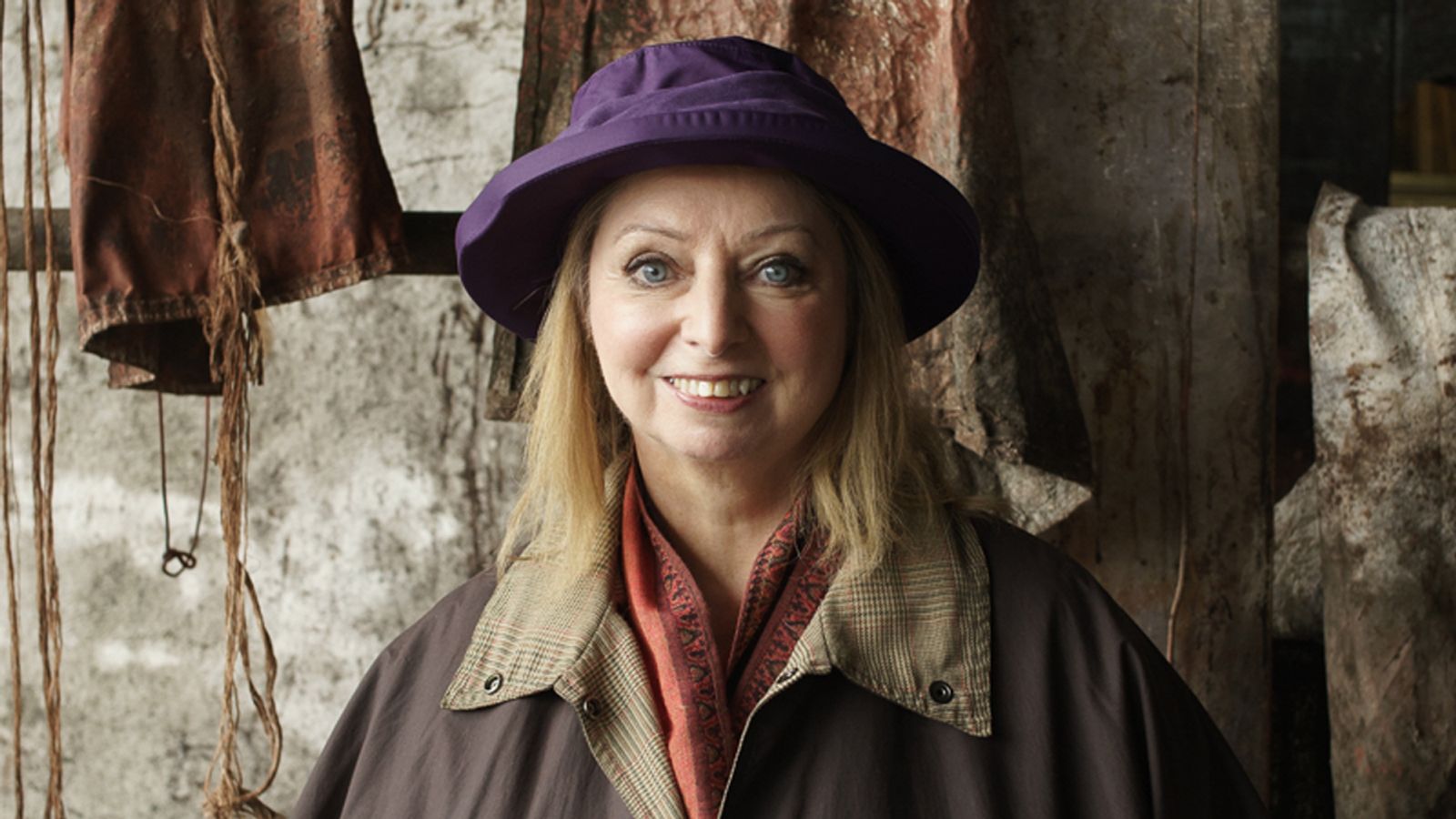 In a statement, her publisher 4th Estate books said: “We are heartbroken at the death of our beloved author, Dame Hilary Mantel, and our thoughts are with her friends and family, especially her husband, Gerald.

“This is a devastating loss and we can only be grateful that she left us such a beautiful body of work.”

The Derbyshire-born British writer won the Booker Prize for Wolf Hall and its sequel, Bring Up the Bodies.

The conclusion of the trilogy, Mirror and the Light, was published in 2020. It was an instant number one fiction bestseller and was long-listed for the Booker Prize the same year, winning the Walter Scott Prize for Historical Fiction, which she first won for Wolf Hall.

The trilogy, which charts the rise and fall of Thomas Cromwell at the court of King Henry VIII, made her an international star.

It has been translated into 41 languages, with sales exceeding five million worldwide.

The first two books were adapted for the screen and broadcast on BBC Two in January 2015, with the six-part series receiving huge critical acclaim and drawing an average audience of over four million viewers.

It won Best Drama Series at the 2016 TV BAFTAs, while Rylance took home the Best Actor award for its portrayal. It was named Best Miniseries at the Golden Globes of the same year.

Publishers HarperCollins described Dame Hilary as “one of the greatest English novelists of this century”.

“Her beloved works are considered modern classics. She will be greatly missed.”

Her writing career spanned decades, from publishing her first novel Every Day Is Mother’s Day in 1985, to film critic for Spectator magazine in 1987, before regularly winning literary awards for her books.

Nicholas Pearson, former publishing director of 4th Estate and long-term editor of Dame Hilary, revealed that she had been working on a new book.

“Just last month I sat with her on a sunny afternoon in Devon, as she excitedly talked about the new novel she had begun.

“It is unbearable that we will no longer enjoy her words. What we do have is an oeuvre that will be read for generations. We must be grateful for that. I will miss her and my thoughts are with her husband Gerard.”

When she won her first Booker Prize, Dame Hilary said she would spend the money on “sex, drugs and rock ‘n’ roll”. The second time, she joked about drug addiction.

No stranger to controversy, she has been outspoken on a number of topics, including the monarchy – and Brexit, saying in 2021 that she hoped to obtain Irish citizenship, leave the country and become “a European again”.

In 2013, she famously spoke of Kate Middleton – now Princess of Wales – who was forced to publicly present herself as a personality-free “mannequin”.

The following year, in an interview, she recalled fantasizing about the assassination of former British Prime Minister Margaret Thatcher, which she later wrote as a short story.

She was also candid in her wish for the United Kingdom to become a republic, describing “the howling phenomenon of the monarchy” as “irrational”.

The writer also criticized the Catholic Church in 2012, saying it was no longer “an institution for respectable people.”

The author has had a chronic illness all her life, with a severe form of endometriosis that took many years to diagnose and prevented her from having children.

Bill Hamilton, Dame Hilary’s agent at AM Heath literary agency, said it had been “the greatest privilege” to work with her throughout her career, adding that she would also be remembered for “her ability to be a ​to enthuse the live audience”.

He said: “Her wit, stylistic audacity, creative ambition and phenomenal historical insight characterize her as one of the greatest novelists of our time.”

“Hilary’s emails were sprinkled with fun jokes and jokes as she observed the world with relish and plunged into the lazy or absurd and nailed cruelty and prejudice,” he said.

“There was always a slight aura of otherworldliness about her, as she saw and felt things that us mere mortals lacked, but when she saw the need for confrontation, she would go into battle fearlessly.

“And all against the background of chronic health problems, which she dealt with so stoically. We will miss her immeasurably, but as a shining light for writers and readers she leaves a special legacy. Our thoughts go out to her beloved husband Gerald , family and friends.”

Actor Ben Miles, who played Cromwell in both stage and screen adaptations of Wolf Hall and helped Mantel adapt the third book in her trilogy for the West End stage, told Sky News: “She was an extraordinary woman. A good friend. and a close colleague.I am so honored to have known her and to have made a small contribution to the work of one of the greatest writers of our time.I will very much appreciate her kindness, her humor and the undeniable brilliance of her words to miss.”

Mantel leaves behind her husband of more than 40 years, Gerald.