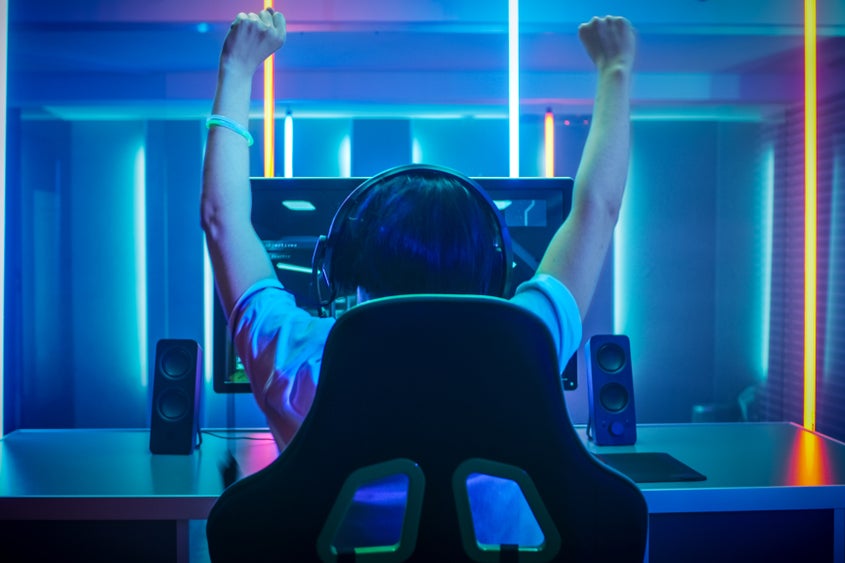 A planned acquisition of a leading video game publisher and console maker has faced legal hurdles. The acquirer took steps to move the deal forward, including creating a new landing page.

What happened: As it faced regulatory hurdles, Microsoft Corporation MSFT launched a new page to share information about the planned acquisition of Activision Blizzard, Inc. ATVIA.

Microsoft outlined its vision that gaming would be “more choice and more games for people everywhere.”

Highlighted by IGN, the new website depicted the acquisition of Activision Blizzard as part of Microsoft’s strategy to help gamers.

“We want to empower people to game anywhere, anytime, on any device. And developers deserve more options to build, distribute, and monetize their groundbreaking games. If we do this, we all win,” Microsoft said.

The company said it created the website to share more about the games industry and how the planned $68.7 billion ($95 per share) acquisition fits into Microsoft’s gaming strategy.

Microsoft stressed that the acquisition is positive for gamers, game makers and the overall game industry.

The company argued that the acquisition will bring more games to more devices, including Xbox, Playstation, and more Sony Group Corp SONY and mobile phones.

The company said the acquisition could provide more revenue streams and a fair market for game makers, along with more ways to get games to more players.

For the gaming industry, Microsoft said more competition in the mobile space will be good, as the industry has been dominated by a few big players.

Microsoft also saw the deal as “greater competition in traditional gaming, where Sony and Nintendo will remain the biggest.”

Why it’s important: Microsoft’s acquisition of Activision Blizzard already has and is likely to face more hurdles to get approved due to regulatory concerns.

The acquisition of the company could reduce competition in the space and also help the company that owns the Xbox console make games exclusive and take them away from rivals.

Comments noted on the website Sony Group Corp SONY and Nintendo Co NTDOY could benefit from the overall growth of more games in space. Dealreporter recently shared that Sony has met with European regulators about the acquisition.

Gamers were initially concerned about the acquisition that franchises such as “Call of Duty,” owned by Activision Blizzard, would become an Xbox console exclusive. The comments on the website painted a picture that the acquisition will lead to more games on more devices. This could be posted to show that the company will not be making games exclusive to Xbox.

“Giving players choice in how they play their games makes gaming more accessible and leads to larger, more vibrant player communities. Choice is just as important for developers,” said Microsoft Gaming CEO Phil Spencer said on the site, adding: “Developers benefit from a diversity of distribution and business models for their games. Choice unlocks opportunities for innovation and enables the industry to grow.”

Microsoft also added a section that the deal will provide an “emphasis on a positive workplace culture.” This is because Activision Blizzard has faced concerns about the work environment. Microsoft’s comment could be a way of showing that the acquisition can move the company forward.