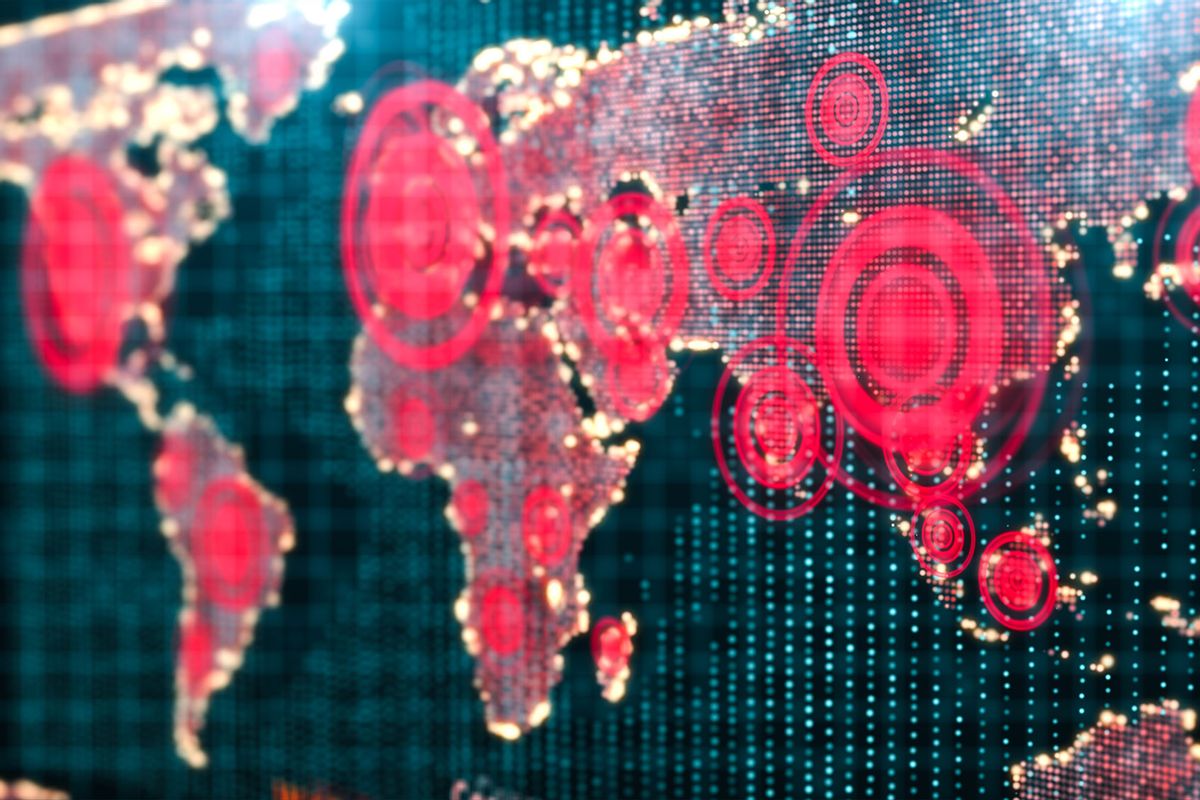 As the colder weather sets in, public health experts are closely monitoring the COVID-19 variants that could spell doom and gloom this winter, much like omicron did last year. But these budding variants that are rapidly spreading abroad have an evil twist that omicron didn’t have: the ability to evade the drugs humans have developed to fight the SARS-CoV-2 virus.

The two sub-variants of particular concern are known as BQ.1 and BQ.1.1, both offshoots of the omicron variant BA.5 (but with some significant changes). defend themselves against it, which could trigger a wave of hospitalizations, potentially incapacitating victims with long-term COVID or death.

Also of concern are two other species: one called BA.2.75.2, which seems to be spreading rapidly in Singapore, India and regions of Europe; and XBB, which some studies suggest is the most tested antibody-evasive strain, nearly at the level of the SARS-CoV-1 virus (then known simply as “SARS”) that caused an outbreak in 2003. This could render the new vaccines relatively useless (but still better than nothing.) In addition, an outbreak caused by one of these highly drug- and antibody-resistant variants could be much worse because many world governments conduct far fewer tests and monitor the public health compared to 2020 and 2021 .

Despite some confusing comments from President Joseph Biden, the pandemic seems far from over. The SARS-CoV-2 virus has essentially been given free rein in recent months, allowing it to mutate and develop new ways around immunity and vaccinations. These small changes are largely focused on the spike protein, the hooks around the virus that are used to insert itself into cells and reproduce.

The difference between variants and subvariants comes down to the level of genetic changes in the virus. It seems that the adaptations needed to evade immune detection are getting smaller and smaller – and, curiously, all subsequent major mutations arose directly from the omicron variant, which already appears to be incredibly successful at reproducing. Indeed, it’s possible that we won’t see a major new species anytime soon, because these ommicron lines are so good at spreading, although it’s hard to predict anything with certainty.

For most of this year, an omicron subvariant called BA.5 has been largely responsible for infections, hospitalizations and deaths in the US. Together with a close relative named BA.4.6, the two subvariants make up 94 percent of cases as of October 1. according to the Centers for Disease Control and Prevention.

Cao co-authored a paper, yet to be peer-reviewed, that appears to show previous infections from BA.5 and antibody drugs, including Evusheld and Bebtelovimab, are not sufficient to prevent a BQ.1 infection. stop.

But that could change in the coming weeks. BQ.1 and BQ.1.1 are both spreading extremely fast in parts of Europe. According to Cornelius Roemer, a viral evolution expert at the University of Basel, the number of BQ.1.1 infections is doubling every week. That kind of exponential growth will ensure that the variant becomes globally dominant in the short term.

“The degree of immune system escape and evasion right now is astonishing, crazy,” Yunlong Richard Cao, an immunologist at Peking University in Beijing, told Nature this week. Cao co-authored a paper, yet to be peer-reviewed, that appears to show previous infections from BA.5 and antibody drugs, including Evusheld and Bebtelovimab, are not sufficient to prevent a BQ.1 infection. stop.

“Such a rapid and simultaneous emergence of multiple variants with enormous growth benefits is unprecedented,” Cao and his colleagues warned in the study. “These results suggest that current herd immunity and BA.5 vaccine boosters may not provide broad enough protection against infection.”

Meanwhile, BA.2.75.2, an offshoot of the Centaurus omicron subvariant, also shows a strong ability to evade antibodies. While not a big problem in the West yet, it seems to be spreading quickly in India. Some studies from Sweden, which have also not yet been peer-reviewed but are in line with Cao’s research, described BA.2.75.2 as “the most neutralization-resistant variant evaluated to date”.

And then there is XBB, who has Cao described as “the most tested antibody-evasive strain.” It combines two different Omicron lines (BJ.1 and BM.1.1.1) to make something so good at evading immunity (from previous infections or vaccines) that it’s close to SARS-CoV-1. It “may trigger a significant immune system escape on a scale never seen before,” Cao and his colleagues wrote.

The new vaccines may still protect some from these variants, such as preventing hospitalization or death, but it may not be enough to stop an infection. How that will translate into rates of long-term COVID remains to be seen, but the debilitating condition has already left millions out of work.

Not only do the variants change, so do the symptoms. Recent reports from the UK suggest that a sore throat is now the dominant symptom of COVID infection, rather than a fever or loss of smell.

“Fever and loss of smell are really rare now – so many old people may not think they have COVID,” Professor Tim Spector, co-founder of the Covid ZOE app, told The Independent. “They would say it’s a cold and not be tested.”

Whatever this winter brings, we’ll need all the resources at our disposal — including vaccines, masks and improved ventilation systems — to keep devastating COVID infections at bay.