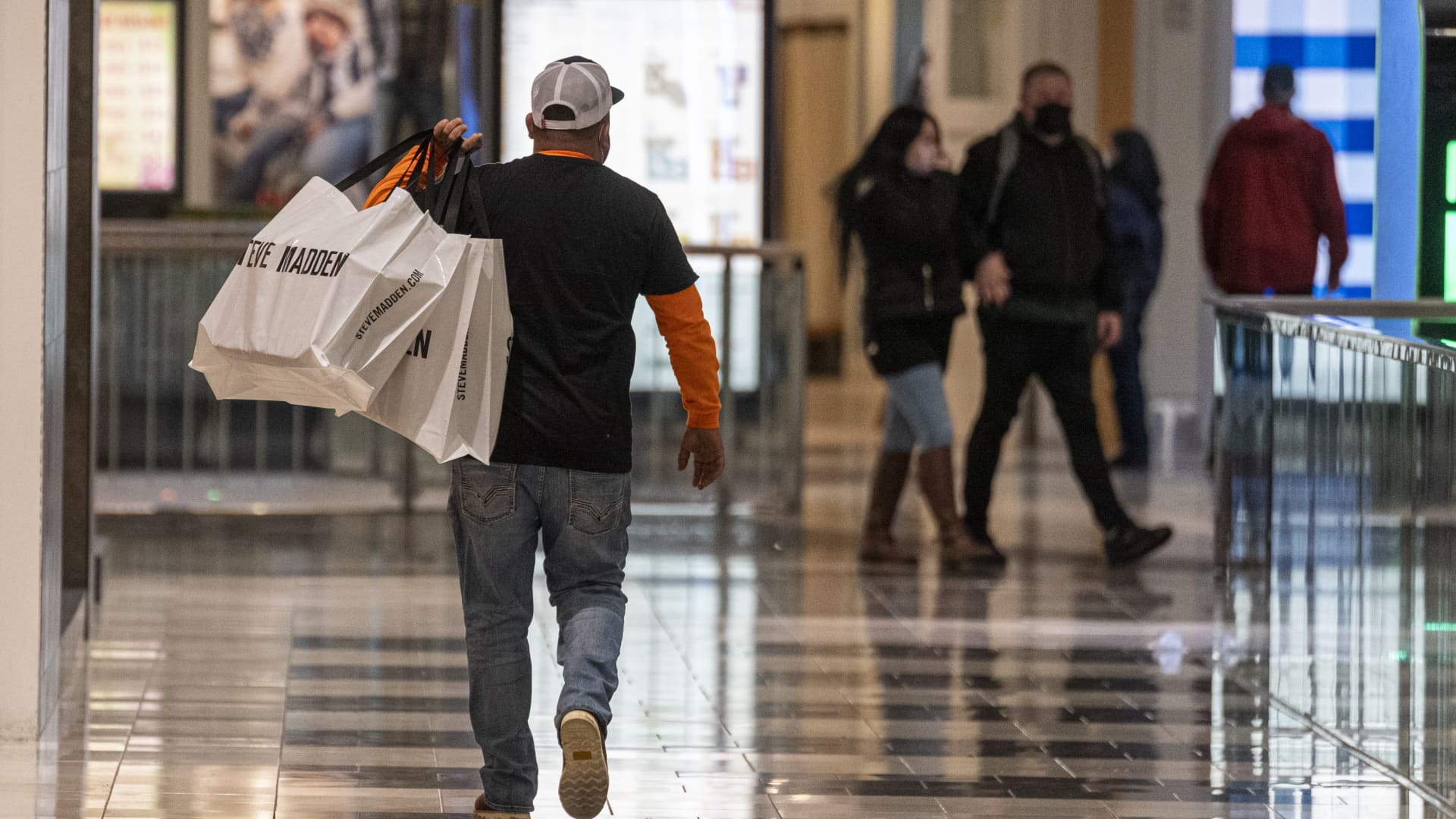 Inflation was stronger than expected in August, despite the Federal Reserve’s efforts to lower prices, according to data from Friday that the central bank is closely monitoring.

The price index of personal consumption expenditure, excluding food and energy, rose by 0.6% in the month, after being flat in July. That was faster than the Dow Jones estimate of 0.5% and another indication that inflation is on the rise.

Including gas and energy, total PCE rose 0.3% in August, compared to a 0.1% decline in July. In fact, it rose with a sharp drop in gas prices, pushing costs at the pump well below the nominal record of more than $5 a gallon earlier in the summer.

The Fed generally favors core PCE as the broadest indicator of where prices are heading as it adjusts to consumer behavior. In the case of core or headline, Friday’s data from the Commerce Department shows that inflation is well above the central bank’s long-term target of 2%.

Outside of inflation data, the figures showed that revenues and expenditures continue to grow.

Inflation data reflected the shift in spending from goods back to services, gaining 0.3% and 0.6% for the month, respectively. Food prices rose by 0.8%, while energy prices fell by 5.5%. Housing and utility prices rose 1%, while health care rose 0.6%.

Markets reacted little to the news, with stock futures pointing to a slightly higher open on Wall Street.

However, the market has been highly volatile as investors face the highest inflation rate since the early 1980s. To combat inflation, the Federal Reserve has implemented a series of interest rate hikes totaling 3 percentage points this year, bringing interest rates to the highest levels since early 2008.

However, with data showing that rate hikes have not yet found their way to lowering prices, Fed officials have remained vigilant about the need to tighten policy.

Fed Chair Lael Brainard warned in a speech Friday morning to pull out “prematurely” and said interest rates will remain higher “for quite some time” until inflation is under control.