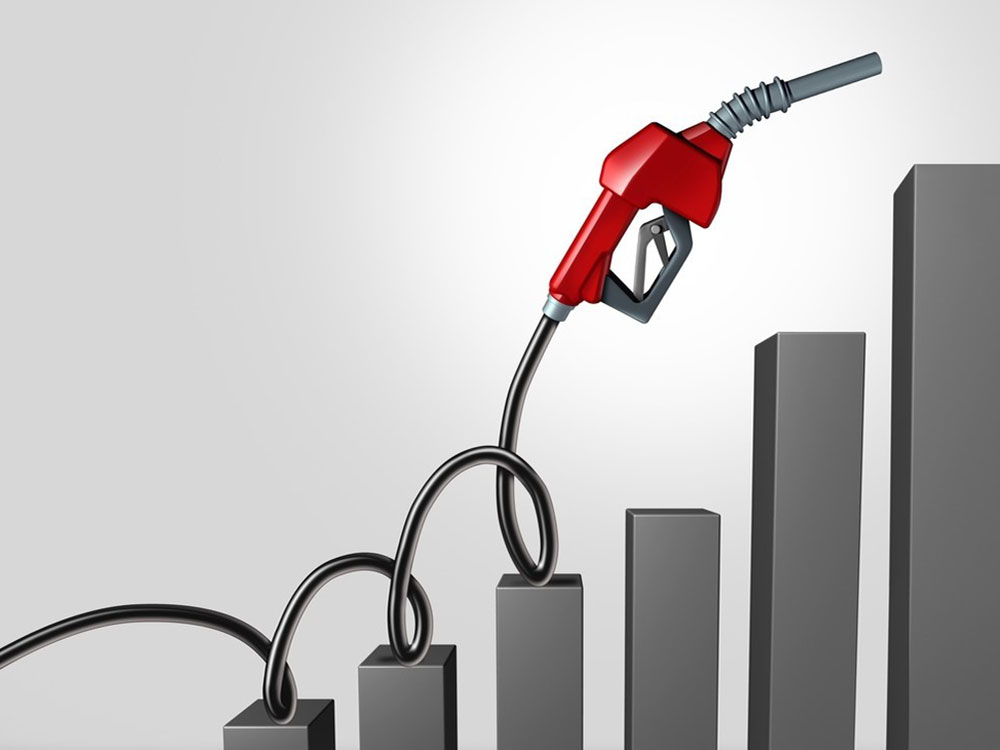 Announcements, events and more from Tyee and select partners

Join The Tyee to report on labor and workers

We are looking for a top journalist to join our team. Registrations are open until July 17.

As people across the country face impossible decisions (do they buy groceries or pay rent?), oil and gas companies have racked up record profits — $8 billion in the first quarter of 2022 alone.

The roots of this financial crisis are complex, but one thing is crystal clear: companies should not profit from the suffering and sacrifices of the public.

That’s why the BC Greens, the New Brunswick Greens and the PEI Greens are calling on Prime Minister Justin Trudeau to introduce an unexpected profit tax on the oil and gas sector.

Profits reported by oil and gas companies have skyrocketed since Russia invaded Ukraine, and they amount to war profits. A temporary tax on these profits would not raise prices for Canadians, but would instead redistribute the money back to the people in the form of rebates.

These companies are winning and taking advantage of a resource that belongs to all Canadians – oil and gas reserves are a public resource. The role of government is to protect the public interest, and government has a responsibility to show companies that there is a limit to the profit they can make from Canadian resources at the expense of the Canadian public. It’s time for the federal government to step in to make sure Canadians don’t get into trouble while oil and gas companies profit.

Economists find it fair and effective to tax unearned income, and an unexpected profit tax would do more for the public than propose to lower the fuel tax.

EU Member States, the UK and the US are pursuing or considering introducing unadulterated income taxes.

In May, the UK entered a 25 percent windfall on oil and gas profits. This tax will support $19 billion in aid for low-income households.

In response to calls for an unexpected profit tax on oil companies in the US, the American Petroleum Institute, the largest oil and gas lobby group, stated that raising taxes could limit investment in future production and that it would do “the exact opposite.” is of what must be done.”

I argue that this is exactly what we need – to move away from fossil fuel development and instead invest in people and communities.

Fossil fuel extraction continues to be subsidized in BC (despite the cancellation of the deep well credit program) and in Canada: The federal government gave oil and gas companies $18 billion in subsidies in 2020 alone. Oil and gas companies are degrading the climate, poisoning drinking water and their activities are dangerous to human health. And there is clear evidence that fossil fuel development contributes to violence against indigenous women and children.

With increasing unaffordability, global conflict and the worsening climate crisis, now is not the time to double the expansion of fossil fuels. In times like these, we need leadership and courage to move towards a sustainable economy.

Our call for an unexpected profit tax on oil and gas companies is a federal policy measure and addressed to the Prime Minister. But provincial governments play a key role in tackling issues like affordability and climate change.

While the BC government announced a one-time rebate to help people with the high costs at the pumps, this works out to an average of $110 per person – barely enough to cover a tank of petrol – and 80 percent of British Colombians have to pay for it. still receive it.

Meanwhile, renters have been waiting for their promised $400 rental discounts for years.

While helpful in these difficult times, one-off rebates ultimately fail to address the systemic challenges we face, or corporate exploitation of the public. What we need instead is investment in public transportation and vibrant, walkable cities. We need to build public intercity transport services. We must ensure that all British Columbians have access to nutritious food and a safe place to live.

Next week, Trudeau and all prime ministers are in Victoria. We need to reinforce this message as costs continue to rise. We need our nation’s leaders to realize that the health of the public is more important than the profits of oil and gas companies.

The county must act now, and they could do so by pushing the federal government to introduce an unexpected profit tax.