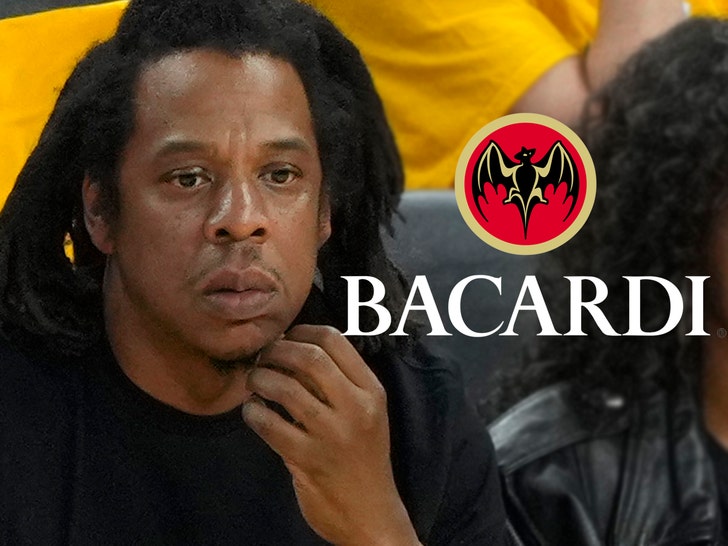 Jay-Z wants to know how much money his famous brandy line makes, and he has filed a lawsuit against his partners at Bacardi to get that information.

In documents obtained by TMZ Hip HopJay-Z’s company, SC Liquor, demands total financial clarity from Bacardi when it comes to D’Usse… the top-shelf cognac brand in which Jay and Bacardi are 50/50 partners.

Jay and the booze giant have co-owned D’Usse since 2011… he regularly shouts out the brand in his songs and even once drank it off one of his Grammys to promote it. However, the lawsuit makes it clear that something about the partnership — officially called D’Usse LLC — isn’t quite right.

In the documents, Jay-Z’s co. says it needs all the books and documents, the location of all the warehouses that store D’Usse barrels, bottles, and accessories… as well as all the information about Bacardi’s physical inventory and inventory process.

It’s unclear what prompts Jay to demand this information, but it’s clear that there is a degree of mistrust between the partners. One sentence from the docs seems telling: SC Liquor says it’s “the behavior of [Bacardi’s] to protect SC’s rights as a partner in the business.

We’ve reached out to Jay-Z and Bacardi for comment…no word back so far.