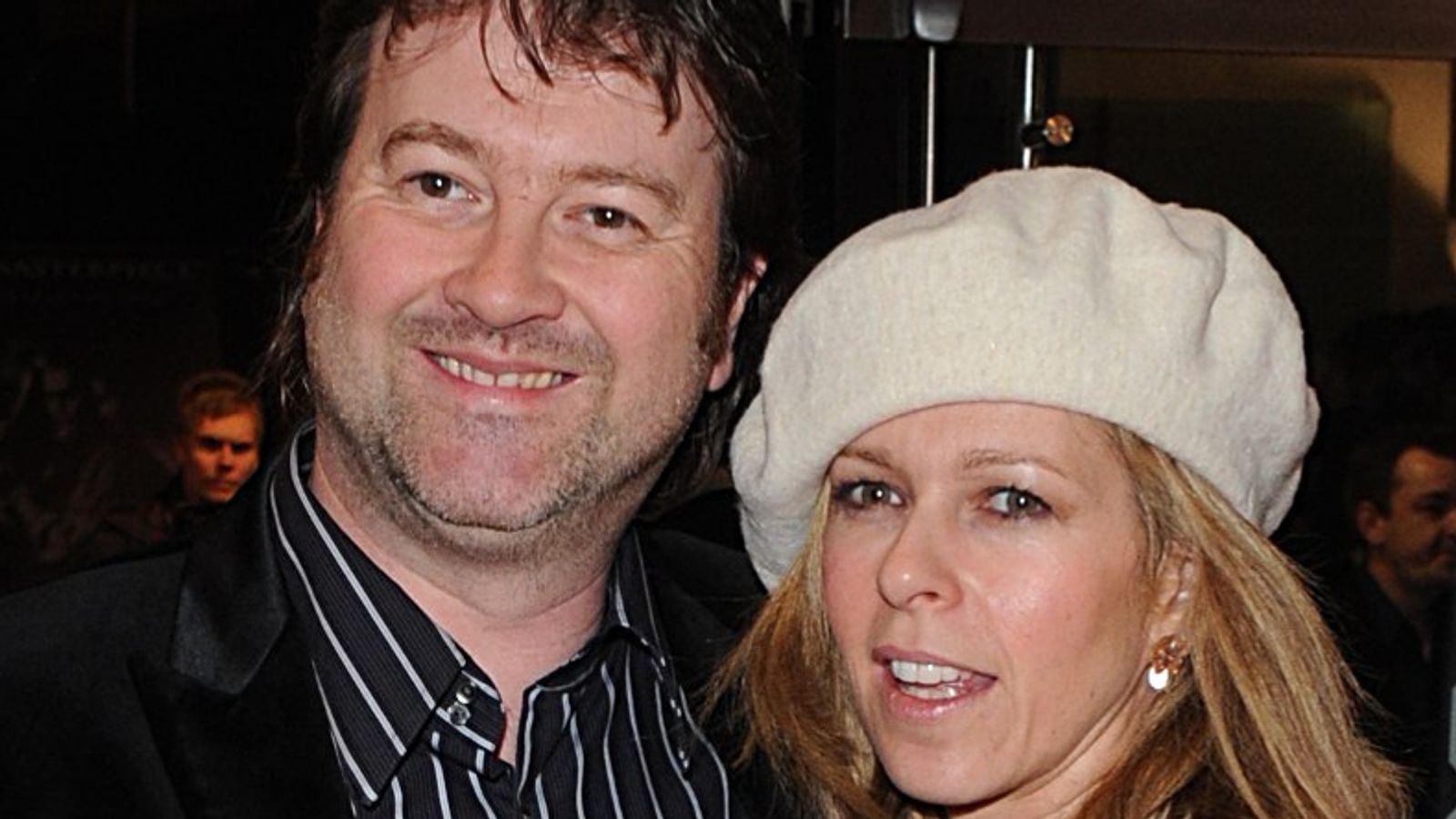 Derek Draper is back in the hospital amid his ongoing battle with long-term COVID.

Speaking at the Tric Awards in London, his wife, TV presenter Kate Garraway, said: “He’s back in [hospital] for a bit.”

Mr Draper became seriously ill from the virus in March 2020. Although the former political adviser no longer has the virus, he has long-term damage to his organs and requires daily care.

The virus also affected Mr. Draper’s ability to communicate, and he can be bedridden for days.

Last year, Kate Garraway’s documentary about her family’s experience during the pandemic, titled Finding Derek, won an award at the National Television Awards.

It contained details of her husband’s treatment and his return to their family home after being discharged from hospital in April 2021.

Draper became the longest-suffering COVID patient in the UK.

The ITV documentary and sequel Caring for Derek shows how the family has adapted to a new way of life.

Draper’s return to the hospital comes as the broadcaster thanked her followers on Twitter for helping them track down her husband’s drugs last Friday after accidentally leaving them in a taxi.

She tweeted: “Help!! I just drove Derek home from the hospital in a black mobility taxi for a weekend visit – and left a suitcase with all his meds and equipment up front!”

The 54-year-old’s battle with COVID has received a lot of attention and support, including from the prime minister and the royal family.

Garraway also praised the couple’s two children, Darcey, 16, and Billy, 12, saying, “They’ve been amazing — all the way through”.

She told Good Housekeeping magazine, “When you almost lose someone, everything comes into focus.

“In many ways we are still learning what we are like as husband and wife because so much has changed.”

She added: “It’s the same for the kids – they have to relearn what it’s like to be with their father. And of course the greatest learning experience is for poor Derek.”

The couple has been married since 2005.