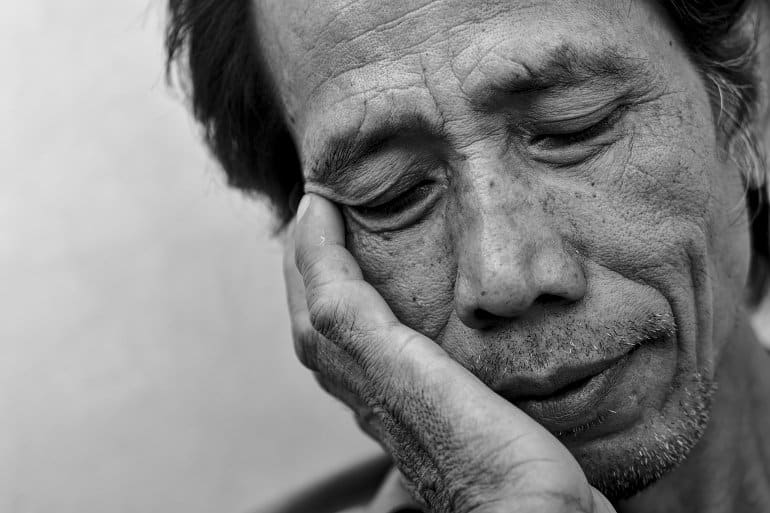 Overview: Age and gender both seem to influence the relationship between state fatigue and brain activation.

To study the relationship between age and fatigue, researchers at the Kessler Foundation conducted a new study using neuroimaging and self-report data.

Their findings were published online on May 9, 2022, in Frontiers in Human Neuroscience.

Researchers collected data on fatigue characteristics and state fatigue from 43 healthy men and women, ages 20 to 63. State fatigue was measured during fMRI scans while participants performed a cognitively challenging task.

dr. Wylie, director of the Ortenzio Center, noted: “Our neuroimaging data shows that the role of the middle frontal regions of the brain changes with age. Younger individuals may use these areas to combat fatigue, but this is not In addition, these results suggest that women show greater resilience when faced with a tiring task.”

“This study is an important first step towards explaining some of the differences reported in the fatigue literature by showing that state and trait measures of fatigue measure different aspects of fatigue, and that age and gender both relationship between state fatigue. and brain activation,” concluded Dr. Wyle.

About this news about fatigue research

Longevity Fatigue in Men and Women: State vs. Trait

Objective: Fatigue is often believed to worsen with age, but the literature is mixed: some studies show that older individuals experience more fatigue, others report the opposite. Some inconsistencies in the literature may be related to gender differences in fatigue, while others may be due to differences in the tools used to study fatigue, as the correlation between state (at the time) and trait (over a longer period of time) of fatigue has proved weak. The aim of the present study was to investigate both state and trait fatigue across age and gender using neuroimaging and self-report data.

Methods: We examined the effects of age and gender in 43 healthy subjects on self-reported fatigue using the Modified Fatigue Impact Scale (MFIS), a measure of fatigue by trait. We also performed fMRI scans on these subjects and collected self-reported measures of state fatigue using the visual analog scale of fatigue (VAS-F) during a fatiguing task.

Conclusion: Older subjects reported less fatigue during task performance (state measurements). The neuroimaging data indicate that the role of the middle frontal areas changes with age: younger individuals may use these areas to combat fatigue, but this is not the case in older individuals. In addition, these results may indicate greater resilience in women than in men when faced with a tiring task.