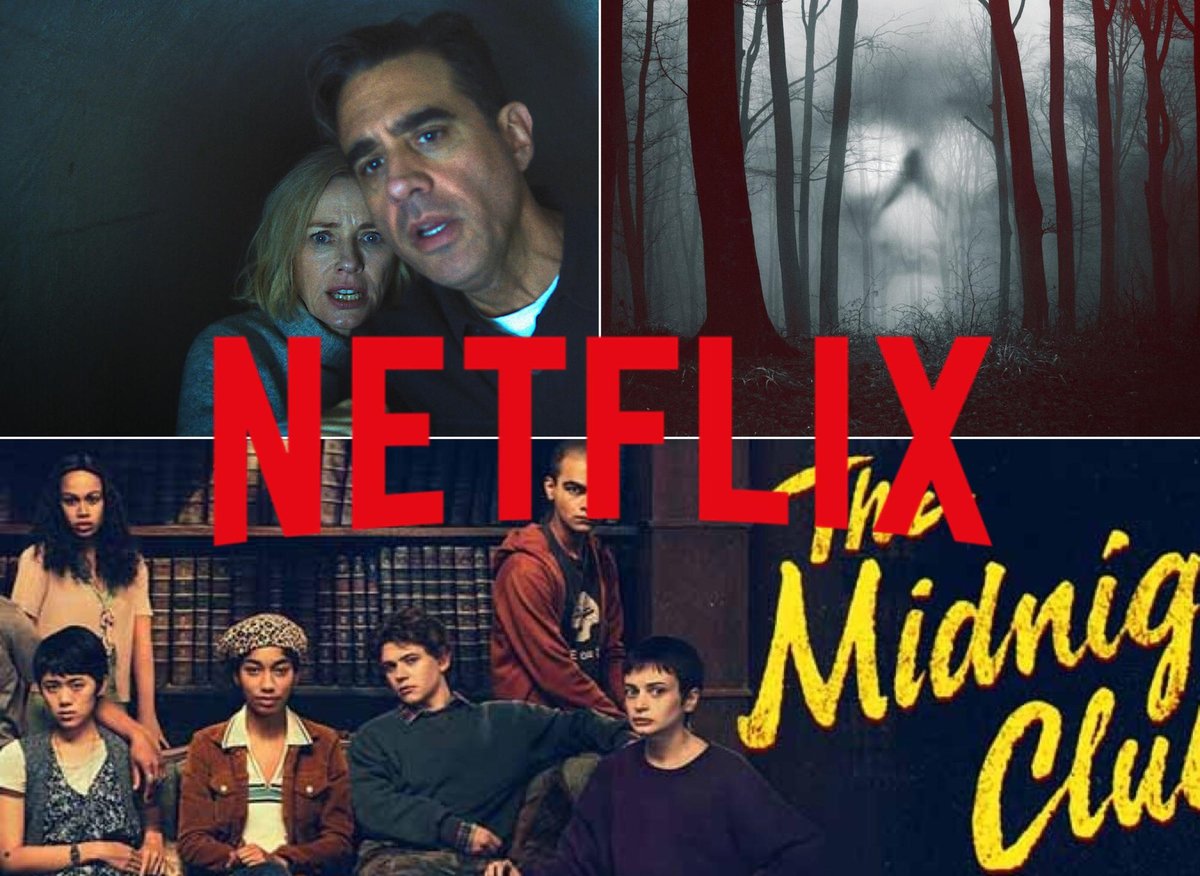 While Netflix has been the streaming service of choice for horror headlines, this year’s spooky roster will welcome some of the biggest names in cinema, including legendary Mexican director Guillermo Del Toro!

What started as a tough year for the streaming platform has ended much more positively with a host of exciting new releases launching on the platform before the end of the year.

With streaming services becoming more common, the selection of horror movies and scary TV shows available to viewers at the touch of a button is bigger and better than ever before. However, it makes choosing your next Netflix bingefest a tough decision.

However, we’re pretty sure these 10 highly anticipated horror hits are sure to please if you’re a Halloween fan.

In this classic Tim Burton movie, Johnny Depp and Christina Ricci play a man who is sent to a town to investigate the beheading of three men.

The Midnight Club is already in the Guinness Book of Records for the most jump scarves in a TV show ever. The series follows five terminally ill Hospice patients as they share scary stories.

The legendary Mexican director brings his highly anticipated anthology series to the streamer in the form of short stories. Expect nightmarish monsters and awesome horror.

A new reality TV series that follows various teams as they span 28 days in some of the USA’s most haunted locations.