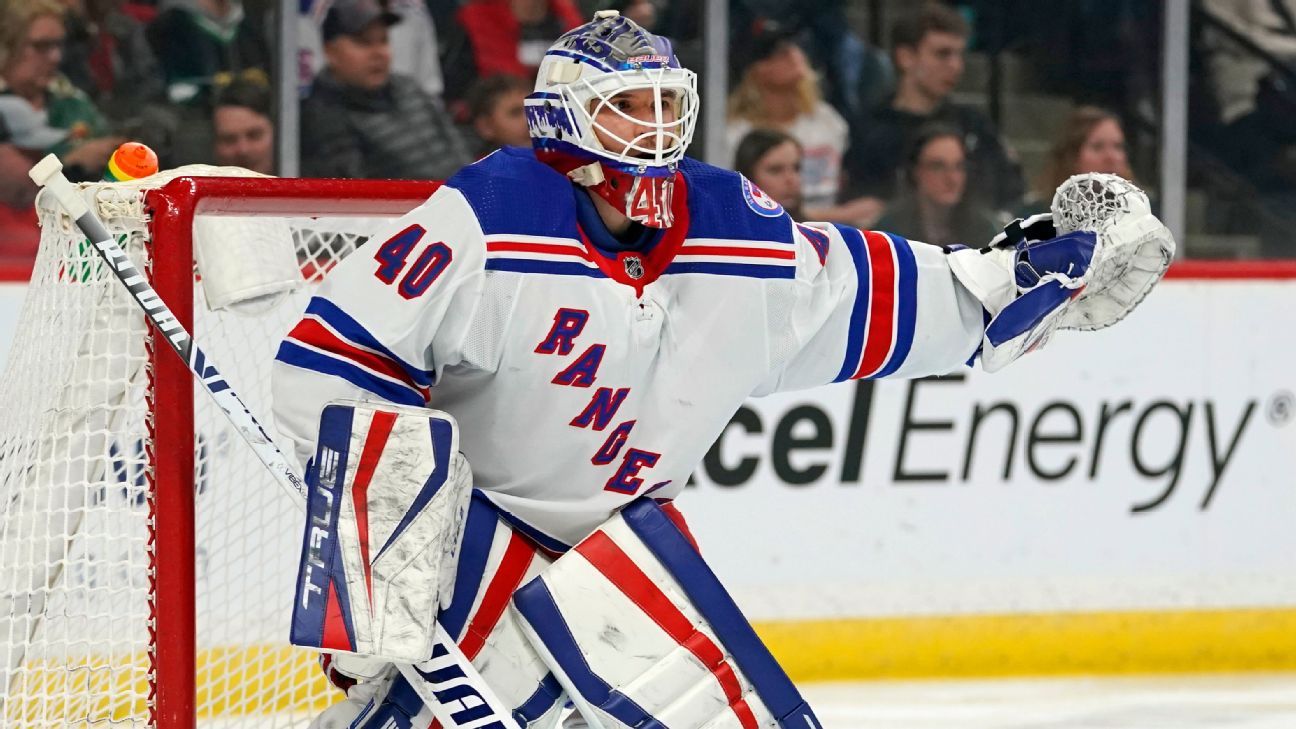 Georgiev, 26, had a save rate of 0.898 last season and an average of 2.92 goals conceded in 33 appearances for the Rangers. He has played in the NHL for five years, all with New York, and has a career of .908 save percentage and 2.94 GAA. Georgiev was dangling as available in previous seasons when Igor Shesterkin emerged as the Rangers franchise goalkeeper.

He is a restricted free agent with arbitration rights.

The trade likely marks the end of Stanley Cup-winning goalkeeper Darcy Kuemper’s short time with the Avalanche. Acquired last summer in a trade with the Arizona Coyotes after goalkeeper Philipp Grubauer left for the Seattle Kraken, Kuemper went 37-12-4 last season, stopping the Avalanche to their Stanley Cup win.

Kuemper is an unrestricted free agent and is expected to receive significant contract offers in a free agent landscape that is thin on experienced goalkeepers. The move for Georgiev gives the Avalanche a cheap goalkeeper tandem with Pavel Francouz, who makes $2 million against the salary cap. Letting Kuemper run will also give Colorado more flexibility in the salary cap, as they only have 15 players under contract for next season.