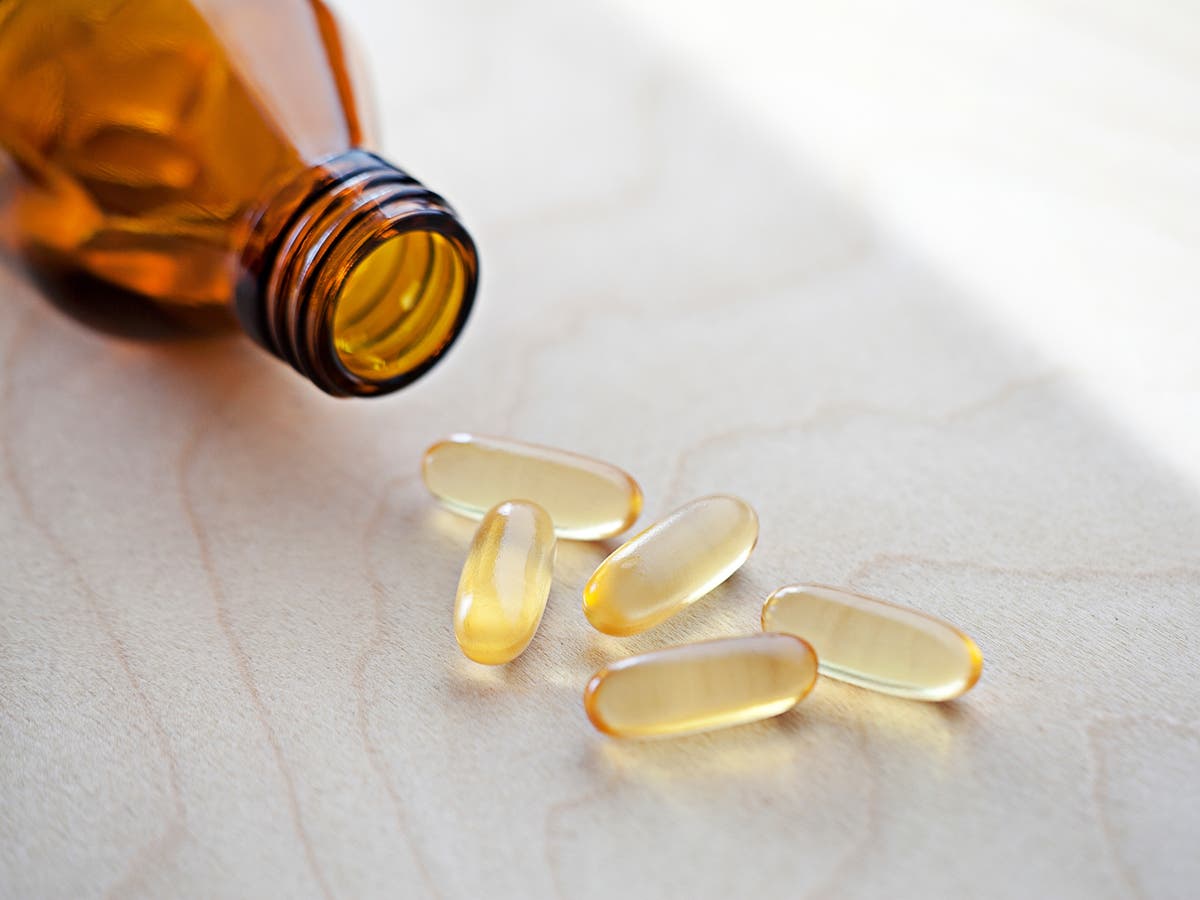 A man was left in hospital for more than a week after taking 80 times the recommended daily dose of vitamin D as part of a health campaign.

The case study, published in the British medical journalhas led an NHS doctor to issue a warning to those taking supplements.

The man started taking the vitamins after visiting a private nutritionist and took 20 different supplements a day.

The report says the man’s kidneys “stopped working” and he subsequently spent eight days in the hospital.

The health service also says that taking more than 100 mcg of vitamin D per day can be “harmful.”

It added: “Taking too many vitamin D supplements over a long period of time can cause too much calcium to build up in the body (hypercalcemia). This can weaken the bones and damage the kidneys and heart.”

The man’s hospitalization came four months after he started taking the supplements, which include omega 3, magnesium and vitamin C.

In that time he almost lost two stones, but he suffered from leg cramps, abdominal pain, vomiting, nausea and ringing in the ears.

NHS doctor Dr. Alamin Alkundi, who looked into the man’s case, said cases of “hypervitaminosis D” were increasing around the world.

He added, “This case report further highlights the potential toxicity of supplements that are largely considered safe until taken in unsafe amounts or in unsafe combinations.”

The man’s vitamin D levels will still be abnormally high two months after leaving the hospital, as the supplement can take “several weeks” to leave the body.

When taken correctly, vitamin D can “help regulate the amount of calcium and phosphate in the body,” says the NHS.

It adds that it’s important to take daily vitamin D in the fall and winter because there is less sunshine, which is a natural source of vitamin D.