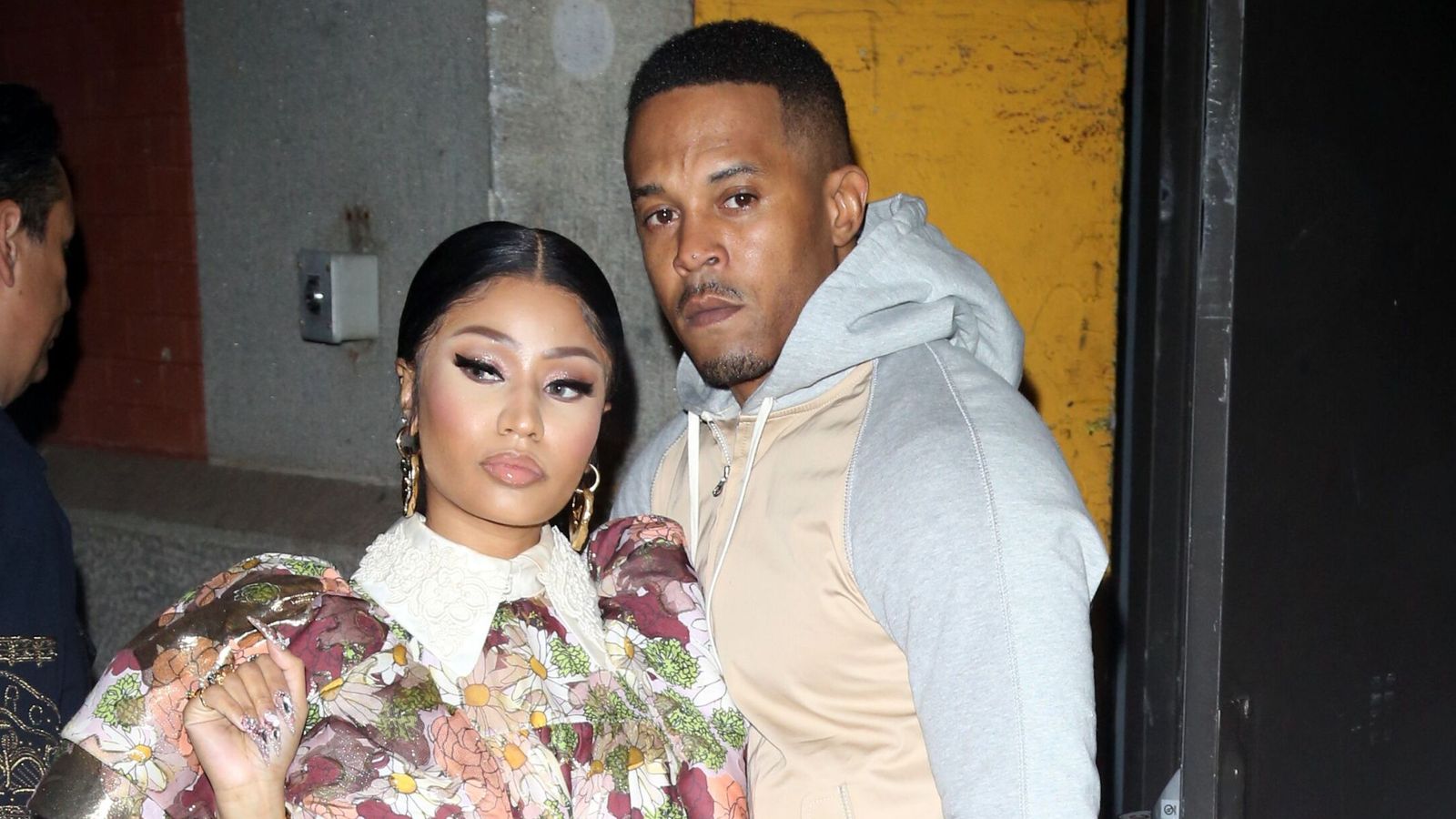 Nicki Minaj’s husband has been sentenced to a year of house arrest for failing to register as a sex offender.

The 44-year-old was convicted of rape in New York in 1995 but failed to register within the required five days of moving to California in 2019.

He served four years in prison for the 1995 crime.

Prosecutors previously urged the judge to sentence Petty to further jail time, arguing that house arrest was not harsh enough.

Minaj and Petty married in 2019 and currently live together in a Calabasas mansion in Los Angeles County, California.

Minaj has previously defended her husband’s past actions by writing on social media in 2018, “He was 15, she was 16…in a relationship. But go awf, internet, you guys can’t live my life. You guys can’t all’ even live your own lives.”