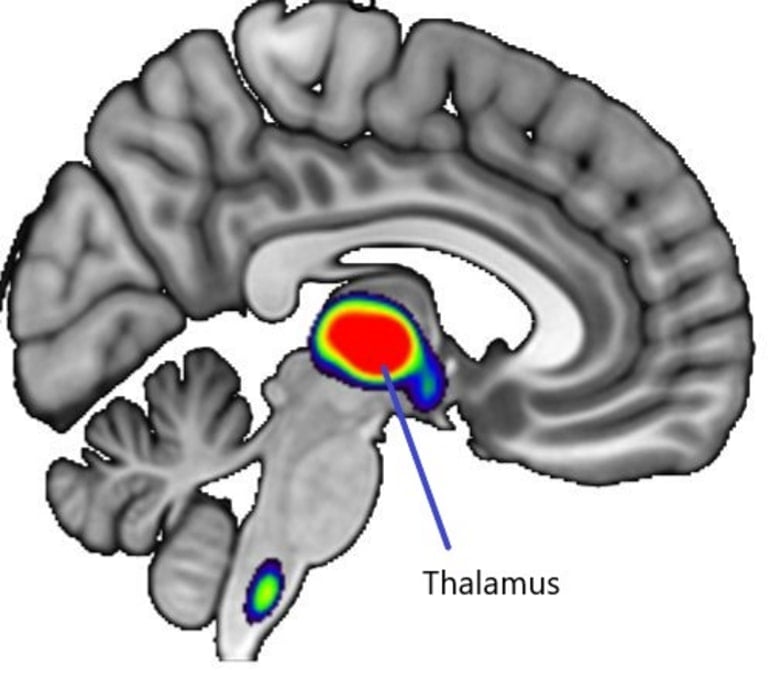 Overview: The dose of nicotine from a single cigarette blocks the production of estrogen in the brain, causing behavioral changes. Findings may shed new light on why quitting smoking may be more difficult for women than men.

A dose of nicotine, equivalent to that in a single cigarette, blocks estrogen production in women’s brains. This may explain several behavioral differences in women who smoke, including why they are more resistant than men to smoking cessation.

This work will be presented for the first time at the ECNP Congress in Vienna.

“For the first time, we can see that nicotine works to stop the estrogen production mechanism in women’s brains.

“We were surprised to see that this effect could be seen even with a single dose of nicotine, equivalent to just one cigarette, demonstrating how powerful the effects of smoking are on a woman’s brain. This is a newly discovered effect and it is still preliminary work.

“We’re still not sure what the behavioral or cognitive outcomes are; only that nicotine acts on this part of the brain, but we note that the affected brain system is a target for addictive drugs, such as nicotine”.

The effect has been shown in the thalamus, which is part of the limbic system in the brain. This system is involved in behavioral and emotional responses.

The researchers, from Uppsala University in Sweden, worked with a group of ten healthy female volunteers.

The women were given a commercially available nicotine dose intranasally and were simultaneously injected with a radioactive tracer attached to a molecule that binds to the enzyme aromatase: aromatase, also called estrogen synthase, is the enzyme responsible for making estrogen. Using MRI and PET brain scans, the researchers were able to visualize both the amount of aromatase and its location in the brain.

The researchers found that a single dose moderately reduced the amount of aromatase in the brain.

It has been known for some time that women and men respond differently to nicotine, with women being more resistant to nicotine replacement therapy and showing a greater tendency than men to relapse when trying to quit smoking.

However, the biological basis for these differences is not understood. This is the first time this inhibitory effect on aromatase production has been demonstrated in humans. The effect on men has not been studied.

Professor Comasco continued: “This discovery leads us to believe that the effect of nicotine on estrogen production has a significant impact on the brain, but perhaps also on other functions, such as the reproductive system – we don’t know that yet. There are significant differences in the way men and women respond to smoking.

“Women appear to be more resistant to nicotine replacement therapy, experience more relapses, are more vulnerable to smoking heredity, and are at greater risk of developing primary smoking-related diseases, such as lung cancer and heart attacks. We now need to understand whether this action of nicotine on the hormonal system is involved in any of these reactions.

Of course this is a relatively small group of women, we need a larger sample size to confirm these findings. Yet the message is that nicotine has different effects on the brain, including the production of sex hormones such as estrogen.”

Professor Wim van den Brink, Professor Emeritus of Psychiatry and Addiction at the Academic Medical Center of the University of Amsterdam, said:

“This is indeed an important initial finding. Smoking has many adverse effects in men and women, but this particular effect of nicotine on the reduction of estrogen production in women was not previously known.

“However, it should be noted that tobacco addiction is a complex condition with many contributing factors. It is unlikely that this particular effect of nicotine on the thalamus (and estrogen production) could account for any observed differences in the development, treatment, and outcomes between male and female smokers explains.

“It is still a long way from a nicotine-induced reduction in estrogen production to a reduced risk of nicotine dependence and negative effects of treatment and relapse in female cigarette smokers, but this work deserves further investigation”.

About this nicotine research news

Original research: The findings were presented at the 35th Congress of the European College of Neuropsychopharmacology (ECNP)