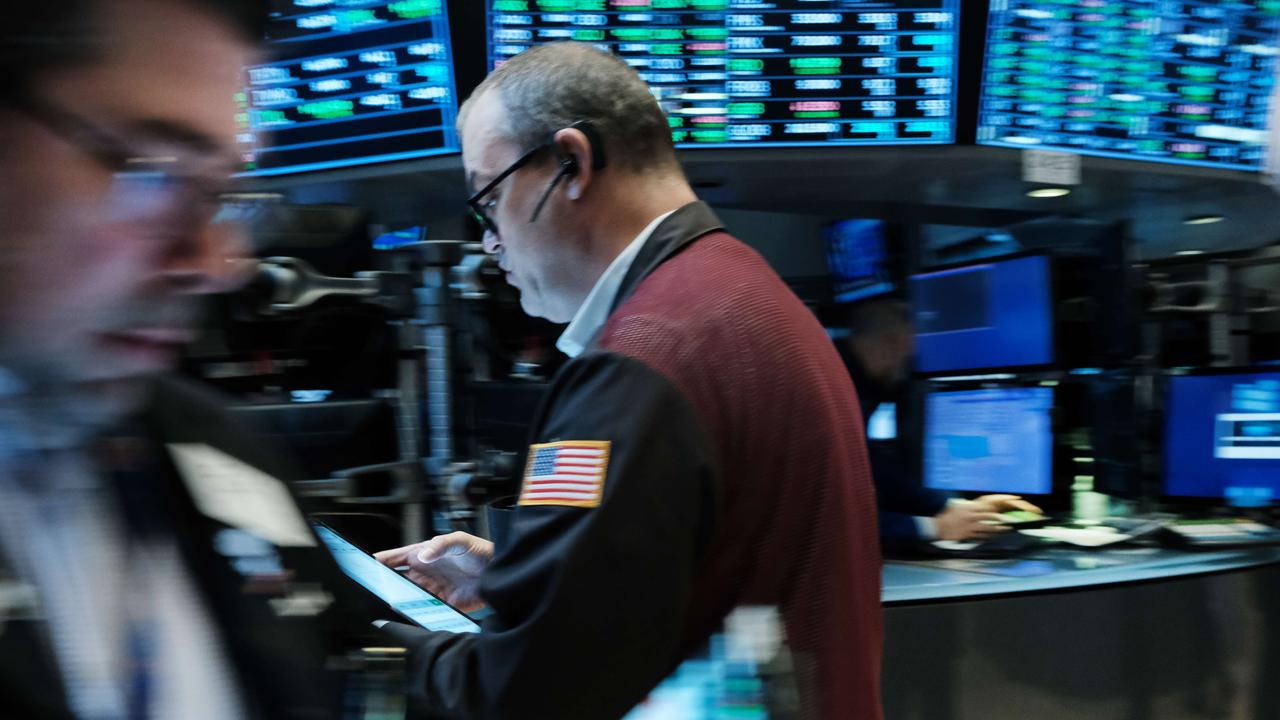 Opposition leader Peter Dutton has stated that the US will enter a recession, and “this prime minister knows what is coming”.

The big call comes as treasurer Jim Chalmers prepares to transfer his first budget next month, which he says will be a “bread and butter” effort to curb inflation.

The opposition is warning him and Prime Minister Anthony Albanese not to make any mistakes, as Mr Dutton made the most emphatic and appalling statement yet from an Australian politician that the US is “going into recession”.

It follows the US Federal Reserve’s decision to raise interest rates to levels not seen since the global financial crisis in an attempt to catch up with rising inflation.

“There is general agreement with commentators and economists that the US is going into recession, and the UK is likely to go into recession to say the least,” said Mr Dutton.

“There could be very big headwinds over the next few years, but governments have always thrown those curveballs at them, they always have problems to deal with.

While economists warn that this could have a trickle down effect on the Australian economy, Dutton hopes it will prevent such headwinds.

“In my view, we won’t have a recession here unless Labor really fills up,” he said.

“That’s my concern, that they make the wrong decisions.”

Writing in The Australia on Friday, Mr Chalmers reiterated that while there would be a “minor” $50 billion improvement in budget outcomes, it should be taken with a grain of salt given the “deteriorating” conditions the world was facing.

“While those budget improvements are temporary, spending pressures are constant and worsening,” he wrote.

“Our job is to make the budget, our economy, our people and communities more resilient.

“It means we are trying to deal with the problems in our congested supply chains that are driving inflation and providing relief from rising prices that are beneficial to the economy that do not force the RBA to hike further interest rates.”

Among the considerations could be the future of the subsidy for first-time homebuyers, which, according to Reserve Bank governor Philip Lowe, pushed inflation up by at least two percentage points earlier this month.

Mr Dutton said he would wait to see if measures deemed “too generous” by Labor would be rolled back in the budget.

“Home ownership in our country is particularly important… And every government should do what it can to provide support, because it’s an important asset,” he said.