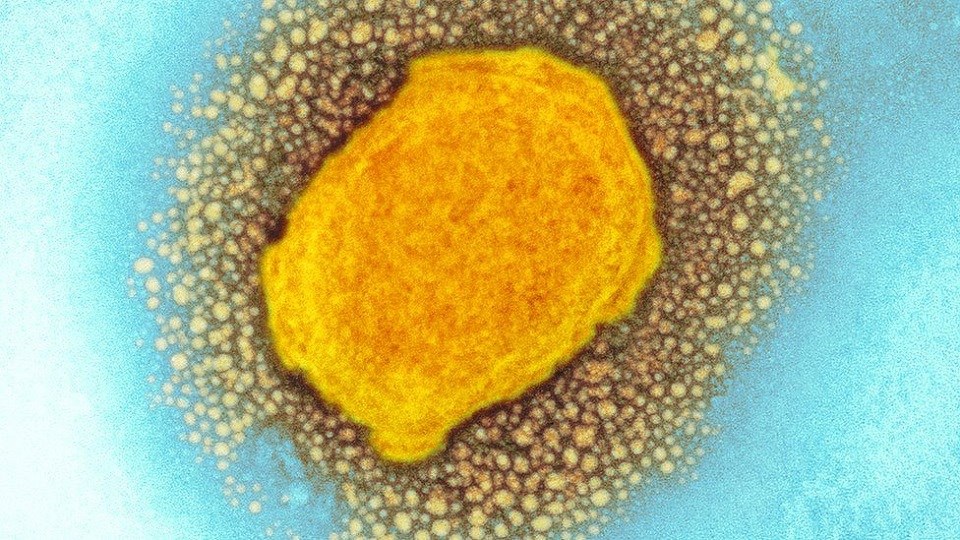 According to the report, there are 85 cases in Toronto, with more than one case each in health departments in Ottawa, Halton Region and Middlesex-London.

Public Health Ontario reports 101 confirmed cases of monkeypox in the province, up from 33 cases two weeks ago.

A summary report on the disease through July 4 says there are also eight possible cases in Ontario.

According to the report, there are 85 cases in Toronto, with more than one case each in health departments in Ottawa, Halton Region and Middlesex-London.

All reported cases have been in males between the ages of 20 and 65 and commonly reported symptoms include rash, oral and genital lesions, swollen lymph nodes, headache, fever, chills, muscle aches, and fatigue.

According to public health, most cases are among men who report intimate contact with men, but says anyone can get monkey pox.

Monkeypox generally does not spread easily between humans and is transmitted through prolonged close contact through respiratory droplets, direct contact with skin lesions or bodily fluids, or through contaminated clothing or bedding.

The disease comes from the same family of viruses that cause smallpox, which was eradicated from around the world in 1980, according to the World Health Organization.

Vaccinations against smallpox have been shown to be effective in fighting the monkeypox virus.

This report from The Canadian Press was first published on July 6, 2022.