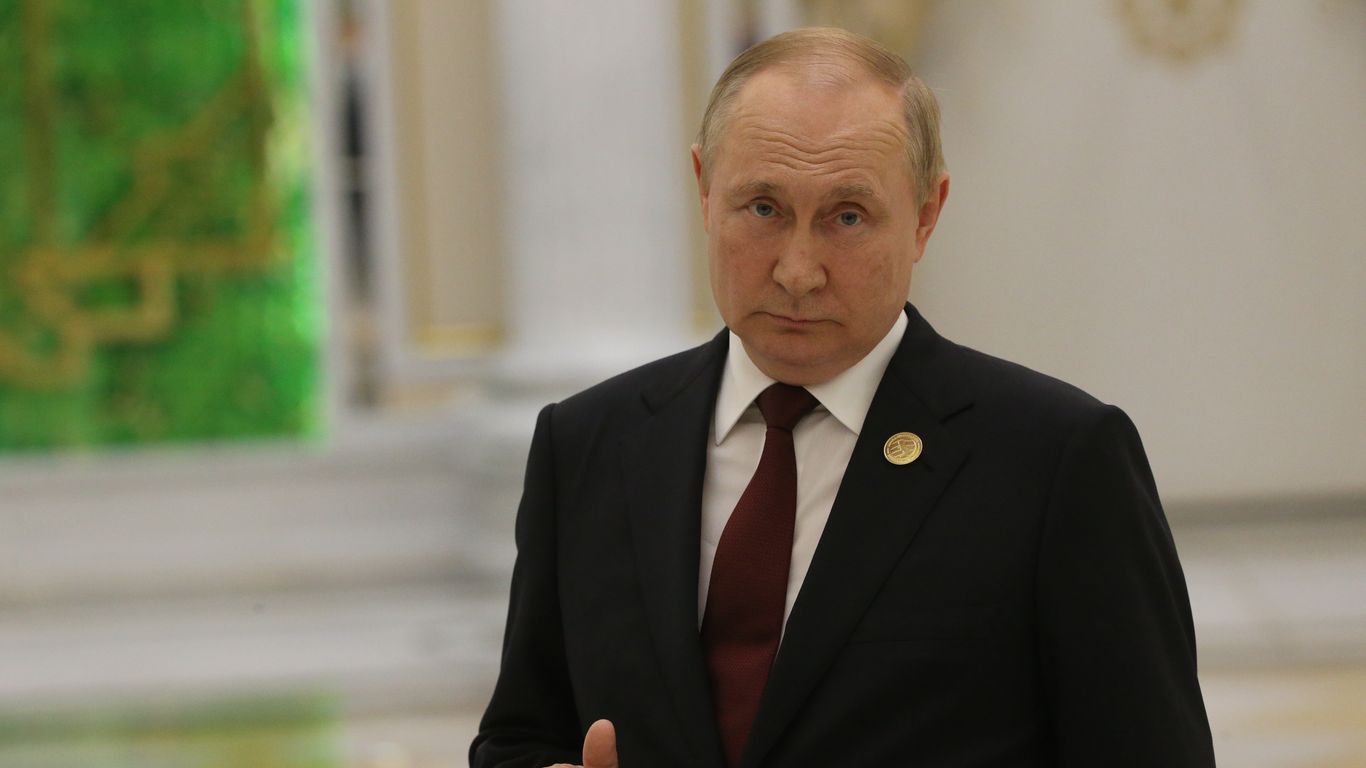 Russian President Vladimir Putin warned those hoping Russia will be defeated militarily in Ukraine on Thursday: “In general, we haven’t even started seriously.”

What he says: In a meeting with parliamentary leaders, Putin claimed that Western support for Ukraine would only prolong the war. Putin, who launched the war in February and took maximum positions for a peace deal, said that “the West wants to fight us to the last Ukrainian” because it wants to weaken Russia and “enforce its version of the world order”.

Situation: Russia seems to be getting ready for the next phase of its offensive in Ukraine’s eastern border as it completes the capture of Luhansk, one of the two administrative regions of the wider Donbas region.

The big picture: Moscow has declared its intention to “liberate” the entire Donbas region, much of which has now been completely destroyed.

Zoom in: Ukraine chose to abandon the cities of Severodonetsk and Lysychansk rather than conduct the kind of lengthy defenses seen in Mariupol — apparently in an effort to slow down and demote Russian forces without risking catastrophic losses.

What to watch: The pace at which new weapons and troops are integrated into the battle will be critical to Ukraine’s efforts to contain its territorial losses and possibly launch a counter-offensive later this summer.