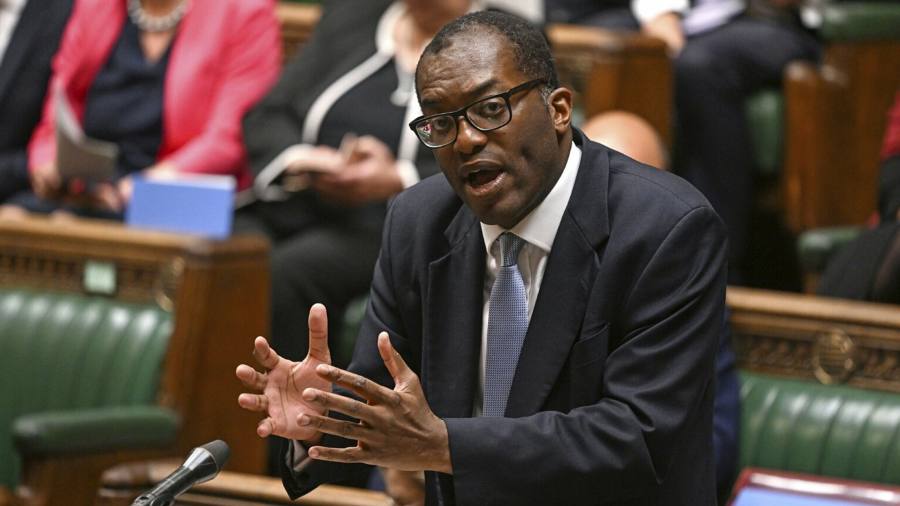 The UK, says Kwasi Kwarteng, finance minister, is now “at the dawn of a new era”. He is right. It’s new in his willingness to sow disdain for the past 12 years of Tory rule. It is new in the magnitude of its gamble with economic stability. It is new in its promises for a transformation in the pace of economic growth. But the question is not whether this era is new. What matters is whether it will be an economic success, a failure or an outright disaster.

The chancellor also stated that “our plan is to expand the supply side of the economy through tax incentives and reforms.” Is it likely that the measures outlined in the speech will bring about such a transformation? The answer is no”.

For example, Kwarteng proposes an acceleration of the approval of infrastructure projects. Over a long period of time, that should accelerate growth a bit. But it is inconceivable that today’s unapproved projects will transform the economy within a few years.

The chancellor has also reversed the tax hikes imposed by his predecessor Rishi Sunak. But, as Ian Mulheirn of the Tony Blair Institute points out, “It’s hard to see how broadly returning the tax system to where it was in 2021 will now boost long-term growth.”

Kwarteng also decided to reduce the top income tax rate from 45 percent to 40 percent. Is there any reason to believe that this will unleash a wave of entrepreneurship? Under Thatcher, the top rate was reduced from 80 percent to 40 percent. It is questionable whether even that significantly improved performance. This mouse of a change certainly can’t. This applies even more to the reduction of the basic rate from 20 percent to 19 percent. For economic performance, these changes are totemic, not real. For the distribution of income, however, they will be perfectly real, not totem.

If the supply-side promises are a fantasy, the fiscal and economic risks are not. The permanent tax cuts amount to almost 2 percent of gross domestic product. According to Paul Johnson of the Institute for Fiscal Studies, the chancellor announced “the largest package of tax cuts in 50 years without the semblance of an attempt to match public finance figures”. To this must be added an emergency energy package that will cost £60 billion in just six months.

Especially at a time of rising interest rates, such generosity is sure to raise questions about debt sustainability. After all, the market is already asking for it. How might the government respond? Presumably through budget cuts. We have no indication of where and how.

Moreover, this massive increase in the budget deficit is happening in a country that had a current account deficit of 8.3 percent of GDP in the second quarter of 2022, a declining exchange rate, low unemployment and already high inflation. Who could seriously consider this massive tax easing responsible? The Bank of England will be forced to tighten significantly. The government could then blame it for the results of its own decisions.

In short, this mini-budget will do almost nothing to boost growth in the medium term, but there is a risk of serious macroeconomic instability. The fact that the Office of Fiscal Responsibility has not been asked to assess its impact is nothing short of outrageous. This government can be indifferent to the painful reality. But reality usually wins in the end.