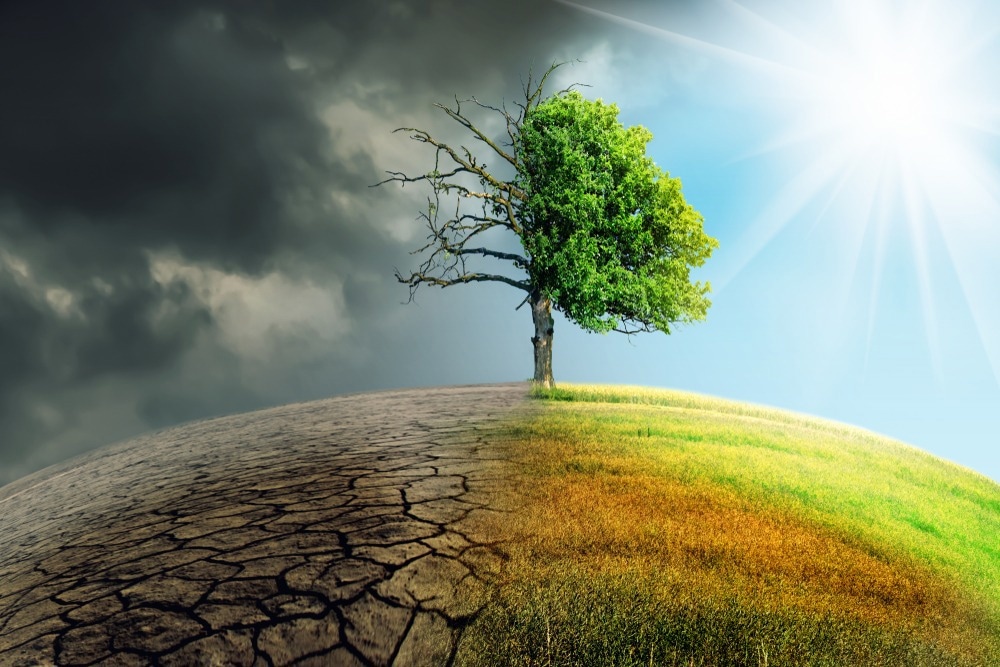 The team conducted three interdependent literature reviews to identify case reports of pathogenic diseases affected by climate hazards. On the first search, they conducted separate studies for each combination of the term “disease” with each of the 10 climate hazards identified as sensitive to GHG emissions. In the second search, the researchers conducted separate searches for scientific papers, combining each disease name from two reliable databases of infectious diseases with each of 10 climatic hazards.

The authors then conducted additional searches for combinations of disease and climatic risk, with the previous two searches yielding no case studies. They first generated a table with all the diseases identified by searches 1 and 2 as rows and each climate risk as columns. In addition, in the third search, the team used alternative names for the pathogens and diseases. In addition, they used Google Scholar for all the questions.

Vectors mainly spread pathogenic diseases, namely 103 different diseases. However, the researchers also found 78, 60, 56 and 50 unique disease examples for the water, air, direct contact and food transmission channels, respectively. There were 19 common disease names (such as gastrointestinal infections) with no causative pathogen data among all case examples of pathogenic diseases adversely affected by climate hazards. In addition, there were no details on the transmission mechanism for 116 diseases.

Overall, in the current study, the team found that climatic hazards exacerbate 58% (i.e. 218 out of 375) of the infectious diseases that people worldwide experience at any given time. On the other hand, it occasionally reduced 16% of pathogenic diseases. Empirical cases showed 1006 different ways in which climatic risks led to pathogenic diseases through different transmission methods.

In particular, climate risks exacerbate many human pathogenic diseases and modes of transmission, exceeding the capacity of societal adaptation, underscoring the urgent need to address the root of the problem, which is to reduce greenhouse gas emissions.