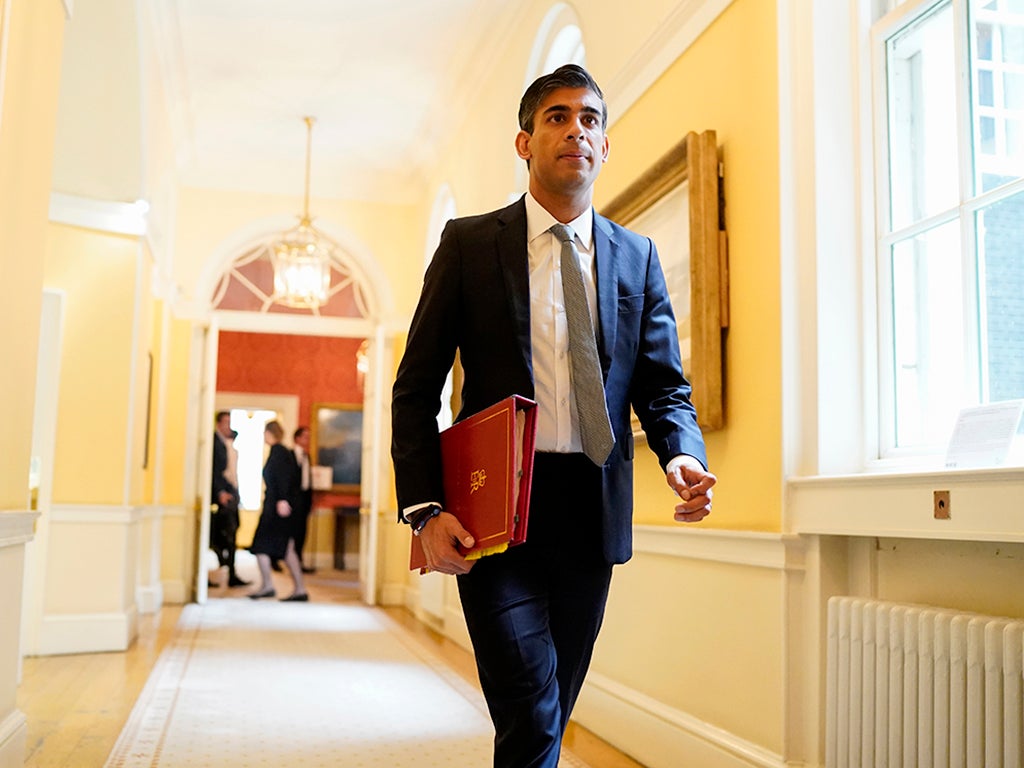 As Boris Johnson’s administration unravels, there is something amid the general chaos that stands out. A few lines in the resignation letter from the no-longer Chancellor Rishi Sunak sounded sinister. It was laced with “blitz spirit” language that could reveal more about Britain’s future than all the drama surrounding the (current) prime minister this week.

Sunak wrote that the kind of economy he wants to see can only be achieved if ministers “work hard, make sacrifices and make difficult decisions”. He added: “I am confident the public is ready to hear that truth. Our people know that if something is too good to be true, it isn’t true. They need to know that while there is a path to a better future, it is not an easy one.”

The implication is that Johnson has been too eager to please us, spend public money and avoid the real impact of inflation. Plus, it suggests that the only way to get through this is for people to struggle.

This framing reminded me of the kind of language we used to hear from George Osborne, who, as chancellor from 2010-2016, cut public services and Whitehall’s budgets.

“We’re all in this together,” he said, just before cutting off parts of the state that matter most to the poorest people in society. The government had to make “difficult choices”, he insisted for years. There would be “sacrifices”, “everyone should play their part”, and he wanted to “tell the people the truth about the difficult road ahead”.

In a 2012 speech, Osborne himself invoked the Blitz Spirit – of fighting together for a painful recovery from the crash: “We need an effort from everyone. One nation working hard together.”

Sunak, in view of the Tory leadership in the future, channels this flawed view: that the British economy is a household budget, and that it is only moral and right to give it a truly fiscally conservative balance – regardless of the human cost.

The government cannot control inflation, but it is unfair to suggest that everyone should suffer as a result. Of course, it can soften the impact of rising prices in a fairer way, if it wants to. For example, Sunak decided not to increase benefits in line with inflation, the easiest way to deal with the underprivileged. (The idea that this would have contributed to rising inflation is, by the way, “bollocks” in the words of a Bank of England economist I spoke to. Notably, the state pension has been increased despite alleged inflation fears.)

Nevertheless, the past tells us that the British public is responding positively to calls for sacrifice (and, in the case of the pandemic, admirably). Sunak’s reputation may have been damaged by the scarcity of his spring statement and his wife’s tax affairs, but until recently he was the most popular Westminster politician with name recognition in the country. The public was able to warm to him again, and his call for tolerance in difficult times can resonate.

While Johnson has been a bad prime minister, some liberal Tory MPs from the One Nation persuasion are concerned his successors could bring back the austerity measures, according to a source in that faction. It is clear from the language in Sunak’s letter that, as a thwarted austerity chancellor, he would like to be an austerity prime minister instead.