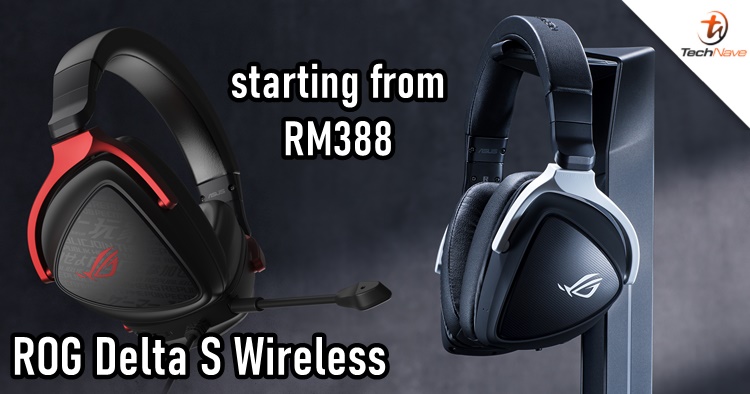 The Delta S Wireless is the first-ever dual-mode wireless ROG gaming headset. It features low-latency 2.4GHz and Bluetooth modes that are compatible with game consoles (PlayStation, Nintendo Switch and Xbox), PCs and mobile devices. With a signal transmission at a range of up to 25 meters you can guarantee almost instant reception of sound from the other side. Furthermore, the Delta S Wireless headset is equipped with AI Beamforming microphones with AI noise cancellation for online communication. The microphones are said to muffle up to 95% of background noise, so that’s great (on paper). Each earcup is a 50mm ASUS Essence driver alongside an airtight chamber design for stability. To top it off, ROG Hyper-Grounding technology uses a multi-layer circuit board and a special layout to avoid electromagnetic interference, to deliver purer, noise-free audio.

As for the smaller variant, the compact Delta S Core is very similar to the Delta S Wireless, which also has a pair of 50mm ASUS Essence drivers and airtight chambers. In addition, the headphones include virtual 7.1 surround sound supported by Windows Sonic, Discord and TeamSpeak certified boom microphone and a 3.5mm connector. It is also compatible with PCs, Macs, mobile devices and the aforementioned game consoles. 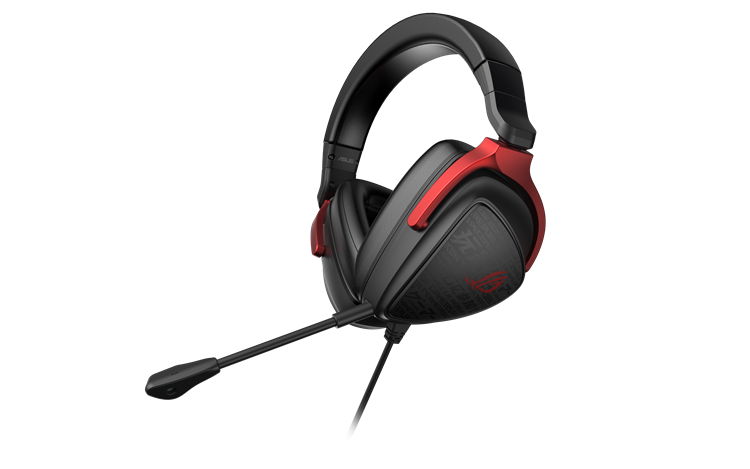 For the price, the ROG Delta S Wireless and ROG Delta S Core cost RM899 and RM388, respectively. So what do you think? Let us know in the comments below and stay tuned for more trending tech gadget deals on TechNave.com.