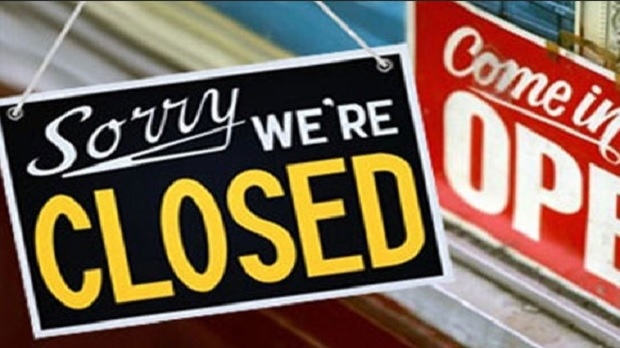 The Restaurant Association of Nova Scotia believes that staff shortages have reached a critical level.

“When it gets critical in hospitals, they close emergency departments,” said Gordon Stewart, executive director of the Restaurant Association of Nova Scotia. “Well, restaurants close for days, hours.”

Stewart said that despite offering higher wages and benefits, many companies struggle to find employees.

Darrell’s Restaurant will be closed Tuesday and plans to close again on July 12 due to staff shortages.

Chefs are in high demand. A job hunt that has become so competitive, Chef Inspired Group of Restaurants owner and CEO Bill Pratt said some are biting into each other’s business.

“We have large restaurant groups coming out of Toronto and they are stripping staff in the city by offering up to $2,000 in bonuses,” Pratt said.

“We’ve got to a point where they’re offering their staff bonuses for going to the restaurant and poaching staff so they can line their own pockets.”

Pratt has raised wages for his employees and offers benefits, but even in all of his 23 restaurants, there are still shortages.

“The problem is that a lot of people have left the industry and what we need to do is open the doors to immigration,” he said.

Starting this week, The Mic Mac Bar & Grill will be closed for lunch on Mondays, Tuesdays and Wednesdays due to staff shortages. Instead, the restaurant will open at 4 p.m.

Closures give employees a break, but customers like Amanda Joyce are turned away.

“I’m home from China. This is my first time home in three years and I was really looking forward to coming here for a BLT and a Caesar,” Joyce said.

“Hopefully he’ll show up. Because I hired three people and two of them didn’t show up,’ Cormier said.

If the employee does show up, the owner no longer has to work in the kitchen himself. Regardless, the company has also cut back.