Celebrated Australian radio personality Mel Dzelde has passed away in a hospice in Adelaide after battling cancer and motor neuron disease. Her husband and fellow radio heavyweight, Chris Dzelde, said the “world got a little darker this morning” after Mel “passed away peacefully in her sleep”. During her lifetime, the veteran radio producer worked on … Read more The former Nazi death camp secretary on trial for her complicity in the murder of more than 10,000 people broke her silence for the first time this week, saying she was “regretful” for the horrors inflicted on prisoners. “I’m sorry for everything that happened,” Irmgard Furchner told the Itzehoe court on Tuesday New York Post … Read more Meghan Markle has taken a subtle swipe at Prince William and Kate Middleton, hinting at their awkward reaction to her hug the night she first met them. The Duchess of Sussex went into detail about their first meeting in the highly anticipated Netflix docu-series, Harry and Meganexplaining that she was “in ripped jeans and barefoot” … Read more

Former chief operating officer of a blood-testing startup was found guilty of conspiracy and fraud in July. Ramesh “Sunny” Balwani, the former Theranos executive and business partner of disgraced biotech entrepreneur Elizabeth Holmes, has been sentenced to nearly 13 years in prison for defrauding investors and patients. Balwani, 57, was sentenced to 12 years and … Read more Hilary Duff has posed for the cover of a magazine in a swimsuit, showing off her collection of body tattoos. The former Disney star, 35, rocked a blue bathing suit for the January issue of Women’s Health Australiawhere she also talked about her struggles with body image growing up on screen. The mother of three … Read more 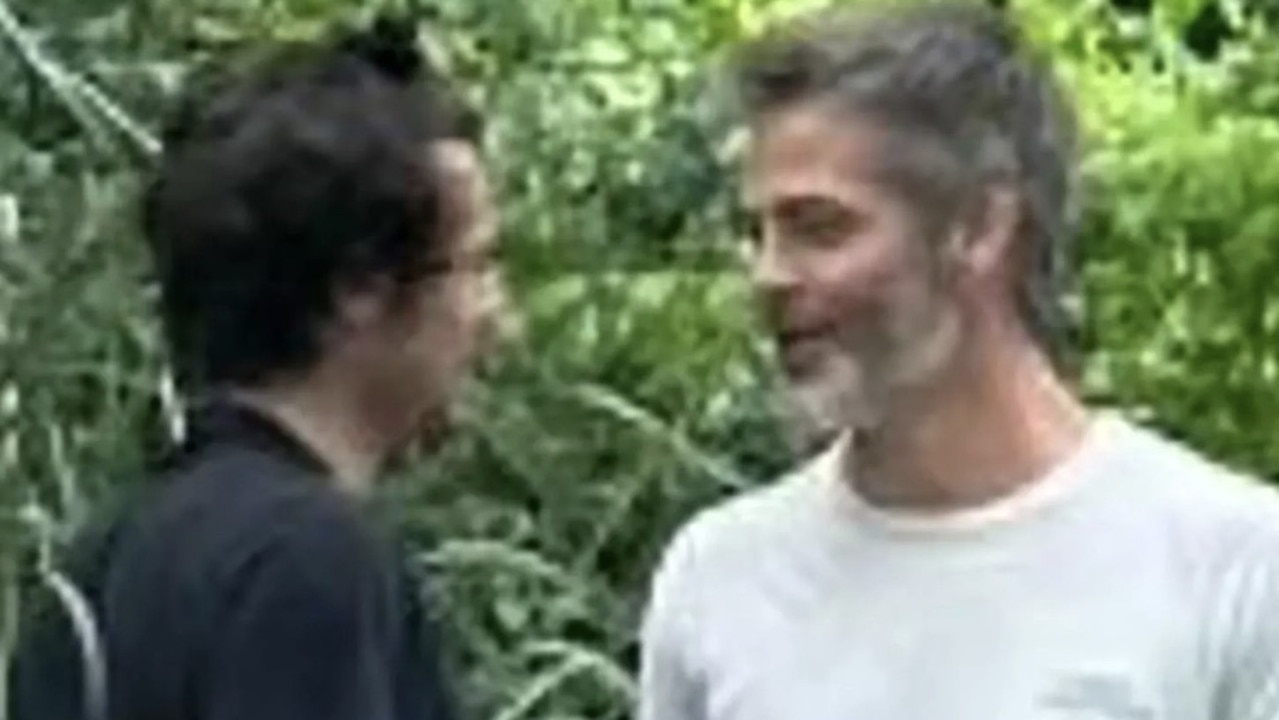 Harry Styles and Chris Pine have reunited months after their ‘Spitgate’ video went viral. The Don’t worry honey co-stars were photographed hugging in Brazil in a video posted to TikTok on Tuesday, after Styles was accused of spitting on Pine’s lap during the film’s disastrous September premiere in Venice. New York Post reports. Styles, 28, … Read more 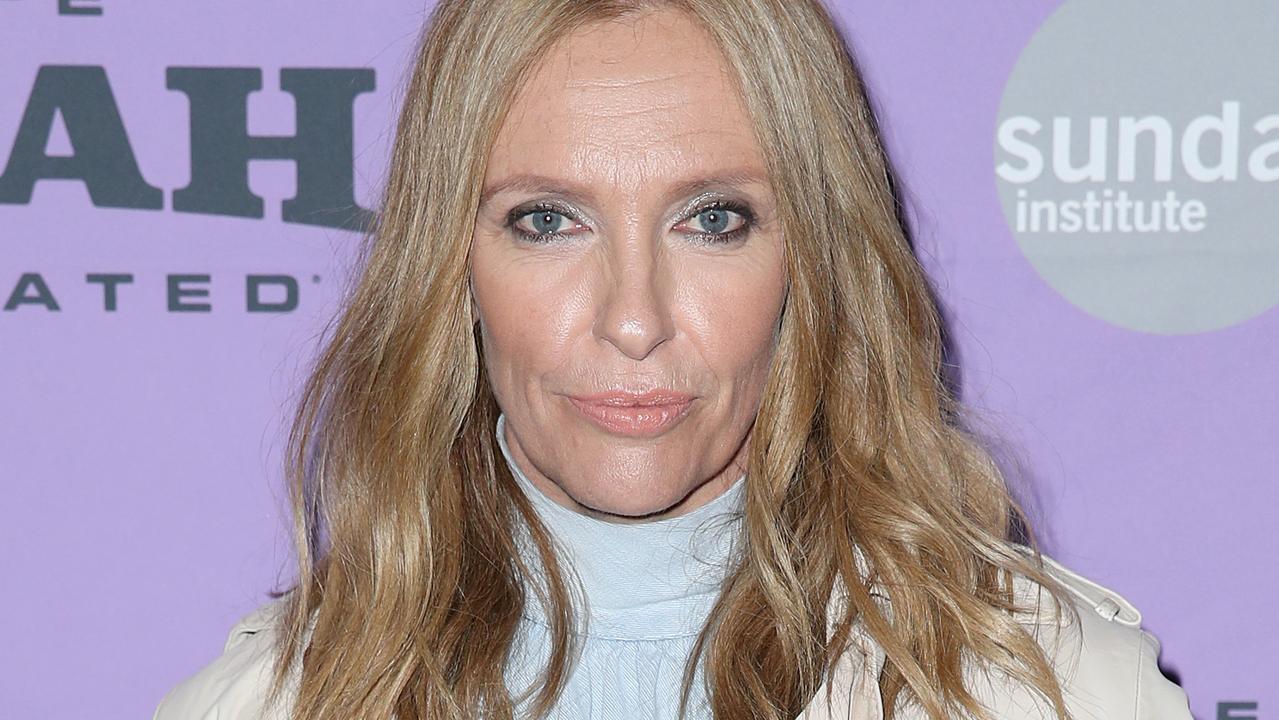 Toni Collette has announced that she and her husband of 19 years are getting divorced. The Australian actress, 50, and musician David Galafassi, 44, married in 2003 and have two children together. Collette announced the news of their shock split in a joint statement on her recently reactivated Instagram account. “It is with grace and … Read more