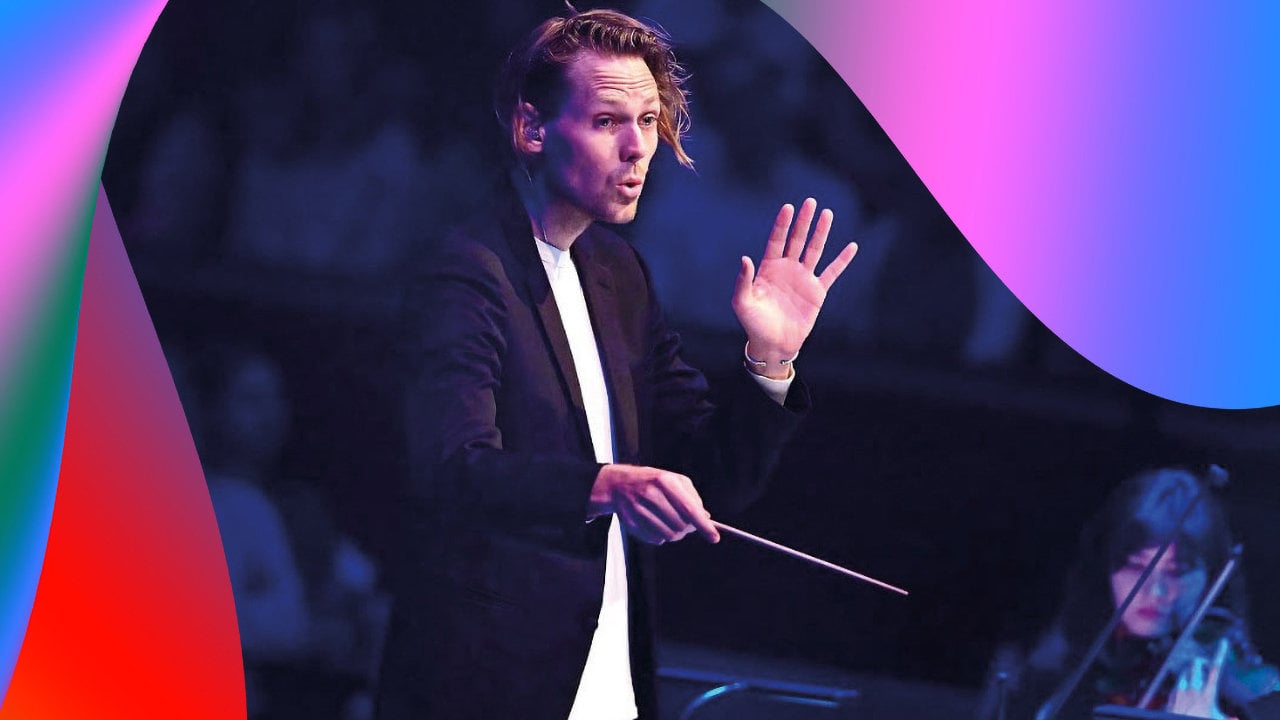 The BBC held its first-ever video game music concert this week as part of the iconic Proms.

The concert, which lasted just under 2 hours, is now streaming on the BBC’s iPlayer and will be available for streaming for the next 12 months. Currently, the concert can only be viewed in the UK, but users elsewhere can try a VPN.

The Prom can also be listened to via the BBC Sounds app up to 30 days after the performance.

Founded in 1895, the Proms are a season of classical music concerts held each summer, primarily at London’s Royal Albert Hall.

The ‘Gaming Prom’ was performed by the Royal Philharmonic Orchestra and conducted by Robert Ames (pictured above), who previously conducted Proms on ‘Pioneers of Sound’ and sci-fi film scores.

“Fantastic worlds, epic adventures, complex characters and enormous moral choices – the universe of computer gaming is a natural match for orchestral music, and in the 21st century, games have created a huge and passionate global audience for some of the most vibrant, ambitious and inventive music currently being written for symphony orchestra,” the BBC’s description of the event reads.

In this first-ever Gaming Prom, Robert Ames – best known at the Proms for his explorations of sci-fi and electro-acoustic music – takes an electronically expanded Royal Philharmonic Orchestra on an odyssey of the classic console titles of the ’80s, via Jessica Curry’s haunting soundscapes to the European concert premiere of music from the music of Hildur Guðnadóttir and Sam Slater for Battlefield 2042.”