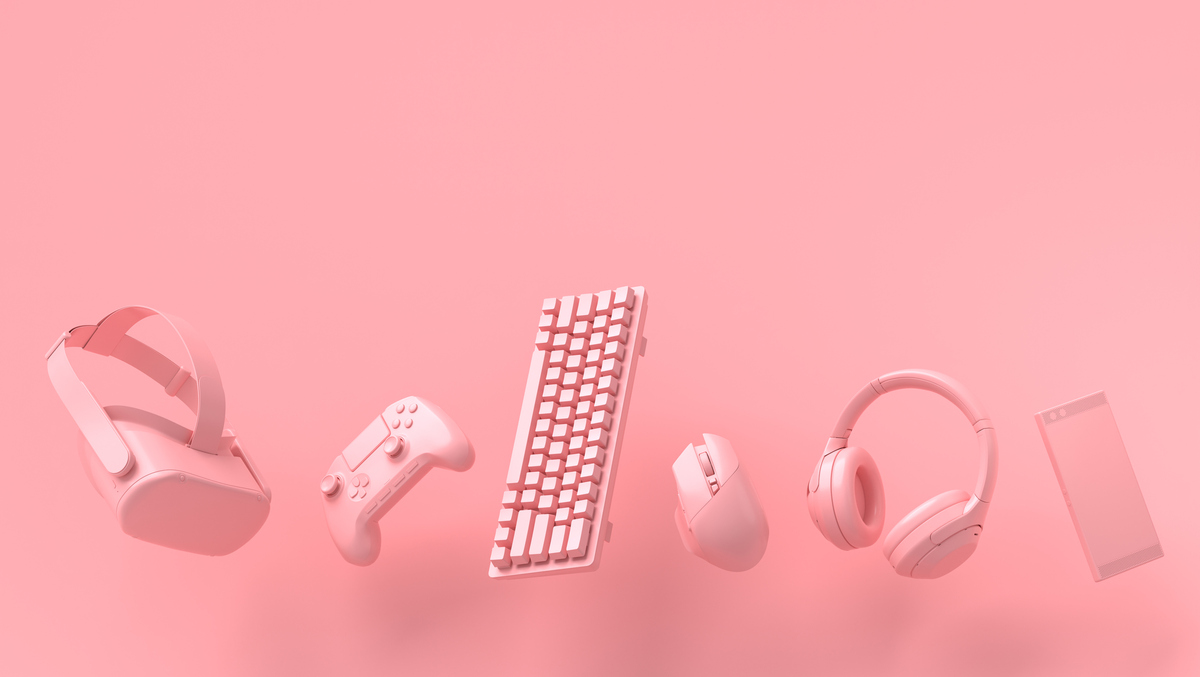 Innovations in technology, including graphics quality, VR, AR and processing power coupled device miniaturization, have played a key role in the electronics and smart gadget industries. For example, in 2020 Sega announced the miniature Game Gear Micro, a palm-sized device that comes in four colors.

With investments in technology and product launches with value-added services, the demand for gaming gadgets is expected to grow rapidly over the forecast period. As a result, brands have been extensively focused on leveraging their brand position by increasing retail penetration.

One trend propelling the gaming gadget market is the rise of eSports. Rising viewership and interest in esports has opened up new opportunities for gaming gadgets in countries other than China, including Vietnam, Malaysia and Indonesia.

“Frequent launches of new game content with superior graphics, rapidly evolving technologies such as artificial intelligence (AI) and virtual reality (VR), are key factors creating a favorable environment for major console manufacturers and will drive the growth of the gaming gadget market in the coming decade” , says an FMI analyst.

Impact of COVID-19 on the market

The outbreak of COVID-19 has led to an economic downturn due to business disruptions in several sectors. Retail has been hit hard. Reducing the total discretionary spending level presents a temporary challenge for players operating in the market.

Strong year-over-year revenue growth offset these issues as consumers were subject to shelter-in-place restrictions. Restrictions on various forms of entertainment and social interaction are expected to sustain demand for gadgets in the coming months.

Players are now focused on improving online penetration, giving players instant access to a wider consumer base at minimal cost.