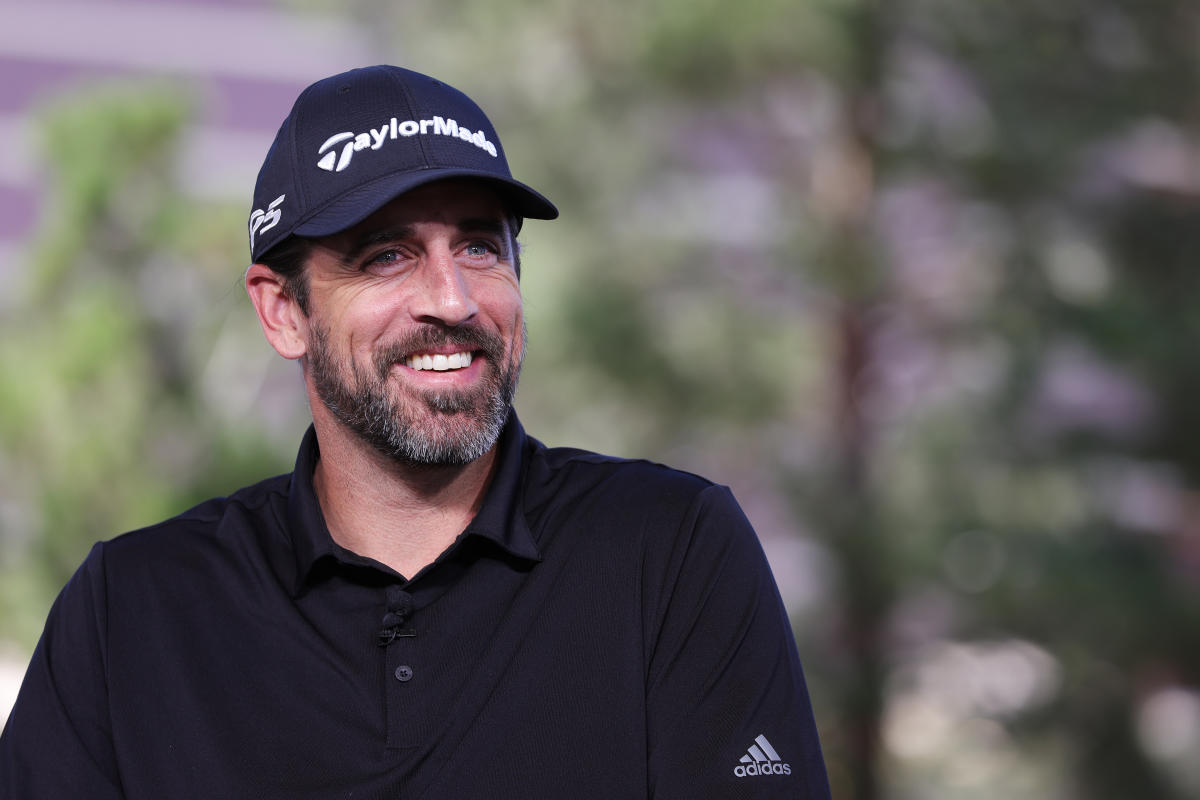 Aaron Rodgers getting his first tattoo was probably going to be fodder for jokes no matter what he put in his skin, but he certainly gave the internet enough material to keep going.

The Green Bay Packers quarterback revealed the ink on Instagram on Wednesday, calling out Hungarian tattoo artist Balazs Bercsenyi to work. Here it is:

First tattoo. From the 🐐 itself @balazsbercsenyi

Grateful for his mastery and friendship 💪🏼❤️ 🇭🇺

There is a deep and meaningful story and connection to absolutely every element of this artwork, and I’ll share a little more about that one day. For now, just thankful for @balazsbercsenyi and his patience and artistry. #tattoo #astrology #theelements #

What does the tattoo mean? Apparently we’ll have to wait until Bercsenyi is ready to talk about it to find out.

And because it was Rodgers, a litany of Twitter accounts couldn’t help but joke once a photo of the tattoo was posted. You can be the judge on which one is the best: