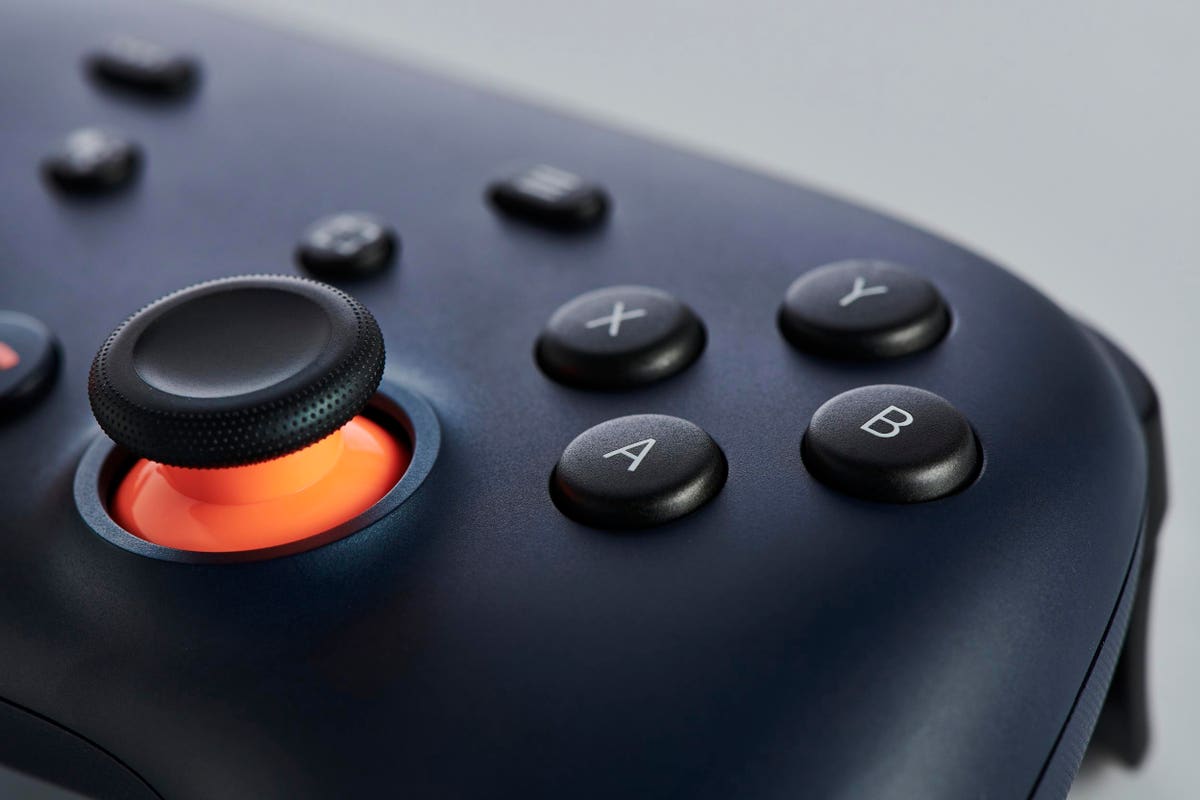 In 2009, video games were introduced to cloud gaming with OnLive. Where gamers could play and stream games remotely. Of course things like input lag killed the service, so why did Google make the same mistake with Stadia?

Obviously, OnLive couldn’t compete with Google’s immense and distributed online infrastructure, but even with all that, input lag was still an issue for Stadia.

So why make the same mistake almost ten years later?

This goes back to how American companies view video games and specifically the culture built around them. The crash in the gaming industry of the early 1980s set the tone for business people in the US; that gaming was a short-lived and almost fleeting undertaking.

Why take something serious that you have to build over time when the industry looks like a volatile business. However, they misunderstood the market and assumed that what once happened in the US would happen again around the world.

This left an opening for Japanese companies to move in and build something gradually.

This is important because this Japanese long-term approach is essential to understanding how the modern game industry works.

In it, Microsoft has tried, and is still trying to tackle the game industry by finding different angles of attack. The reality is that to beat the established leaders in the game industry, you have to conquer them where they thrive.

That means building a realistic hardware competitor with dedicated games over a long period of time, as Japanese companies have been doing for decades.

Due to the fact that Nintendo and Sony have a huge lead, this means that any financial expenditure invested by a competitor must exceed that aggregate total from the start.

That, of course, is a daunting prospect for any business, even Google. So taking a different angle like cloud gaming probably seems more reasonable, but it also means you’re hedging your bets and not in it to win it.

Google wanted to break into gaming without actually having to compete. At first glance, that may seem like disruption, but if you look at the game industry purely through the lens of technology, it always ends badly.

Instead, Google should have squatted down and made a good games console with games that would be played directly on it and not streamed from elsewhere. However, that would have been a long and very heavy blow, and also enormously expensive, which they were not in the mood for.

In short, Google never really cared about games in the same way that companies like Nintendo and Sony did, and weren’t willing to actually offend their competition.

With that kind of defeatist approach, the Stadia would always fail.

The interesting thing here is what happens next and whether another company will learn from the Stadia’s mistakes. Only time will tell for that.