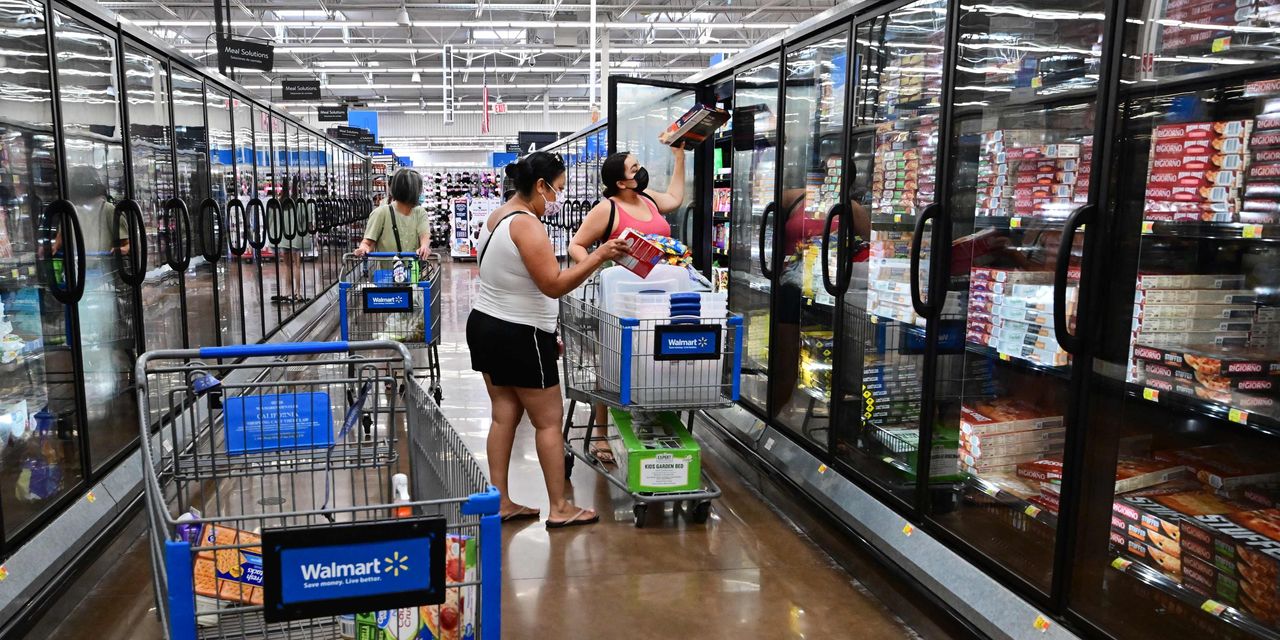 Since 1948, the U.S. economy has never shrunk for two consecutive quarters without a recession declared, but an exception to the rule could soon emerge.

Gross domestic product, the official scorecard for the economy, is on track to contract in the recent second quarter. GDP also fell by 1.6% year-on-year in the first three months of 2022.

Typically, two consecutive quarters of economic contraction is considered a recession, at least unofficially, but an “official” statement of recession is not so curt.

For starters, GDP is a complicated report whose headline number sometimes gives an inaccurate picture of the economy.

Take the first quarter. GDP contracted largely due to a record deficit in the US’s international trade balance.

Americans bought piles of imports, while companies suffering from chronic inventory shortages placed larger orders for foreign goods to make sure they had enough on hand later in the year, increasing inventories.

The sharp rise in import demand was not a sign of a slowing economy. Consumer spending and business investment, the two main pillars of the economy, both increased. GDP would have been positive had the international trade deficit not exploded early in the year.

At the same time, the US economy has been steadily creating hundreds of thousands of new jobs each month and the unemployment rate has remained stable at 3.6% – just a hair above its 54-year low.

These are some of the details that won’t escape the attention of the group of eight US economists charged with determining when recessions begin and end.

These economists, mostly unknown to the public but prominent in their field, work for an organization called the National Bureau of Economic Research. The non-profit organization was founded in 1920 and is funded by government and private contributions.

The NBER economists consider a wide variety of factors to determine whether a recession has occurred, but they pay special attention to hiring, unemployment, production, and inflation-adjusted income and expenditure.

None of those indicators clearly show the US slipping into recession — and some, such as strong job growth, argue against it.

The NBER defines a recession on its FAQ page as a “significant decline in economic activity spread across the economy that lasts for more than a few months.”

But the NBER also indicates that a downturn must be deep, broad and prolonged before announcing a recession.

Of course, a lot could change before the government officially reports its second-quarter GDP on July 28. Several key economic reports for the period from April to June have yet to be released, most notably the critical US employment situation for June.

Economists polled by The Wall Street Journal predict the US will gain a healthy 250,000 new jobs to keep the unemployment rate at 3.6%.

The final wave of data could show that economic growth was slightly stronger than it appeared — and could take the NBER off the hook.

For now. More and more economists are predicting a recession or something close to it next year.

“Whether we’ll have a classic recession is still an open question, even if the blow to growth will feel like a recession,” said Steven Ricchiuto, chief economist at Mizuho Securities.