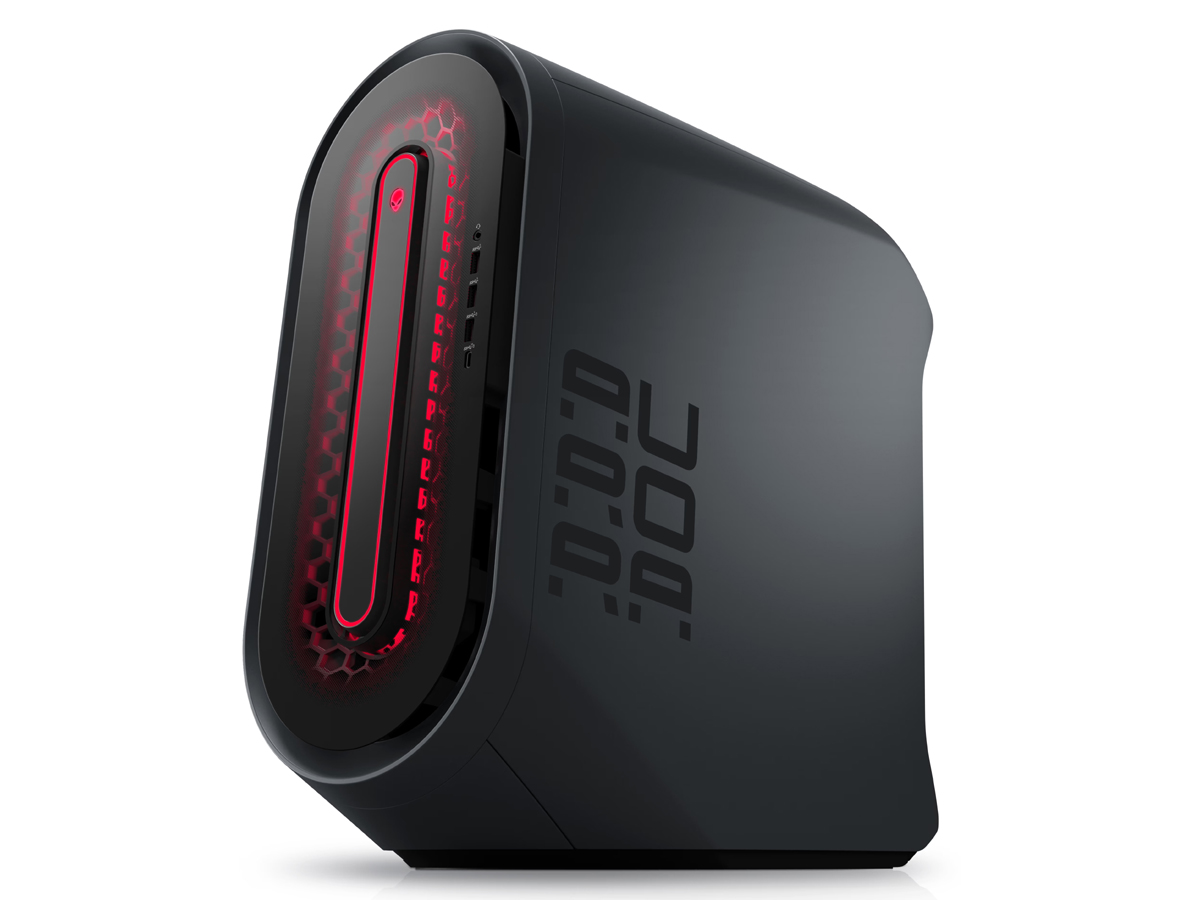 One of the most attractive gaming PC deals available today is on the Alienware Aurora Ryzen Edition R14 gaming desktop at Dell. Normally priced at $1,850, it’s dropped to $1,400 for a limited time, meaning you’ll save a significant $450 off its usual price. Huge value for what it offers, it’s ideal for anyone looking to play their favorite games in a traditional desktop style setup. Hit the buy button now if you know it’s for you or read on as we explain why it’s worth your time and money.

The best gaming desktops have different priorities than the best desktop computers and the Alienware Aurora Ryzen Edition R14 Gaming Desktop shows that. It has an AMD Ryzen 5 5800 processor along with 16GB of memory and 256GB of SSD storage. That may sound pretty standard for any desktop of this kind of quality, but it also has an NVIDIA GeForce RTX 3060 Ti graphics card to make sure you can play the latest games without a hitch.

It’s all packed into a stylish chassis that offers plenty of room plus a tool-less design so you can easily access it to add new components or change things up. It also has better cable management and quieter acoustics than you might expect. A better layout means fewer airflow obstructions, so cooling is much better, meaning this system can handle the longest gaming sessions.

The sleek yet powerful Alienware Aurora Ryzen Edition R14 Gaming Desktop is well designed for anyone who wants a gaming desktop that doesn’t require a lot of maintenance, but also wants the ability to tweak things later. This is further demonstrated by the included Alienware Command Center software that allows you to overclock your system and customize the thermal controls. It’s great to get more hands-on, but it’s never required of you.

Normally priced at $1,850, the Alienware Aurora Ryzen Edition R14 Gaming Desktop has now dropped to $1,400 at Dell. A significant saving of $450, now is a great time to embrace desktop gaming again. Remember, the gaming PC won’t last forever at this price, so be quick!